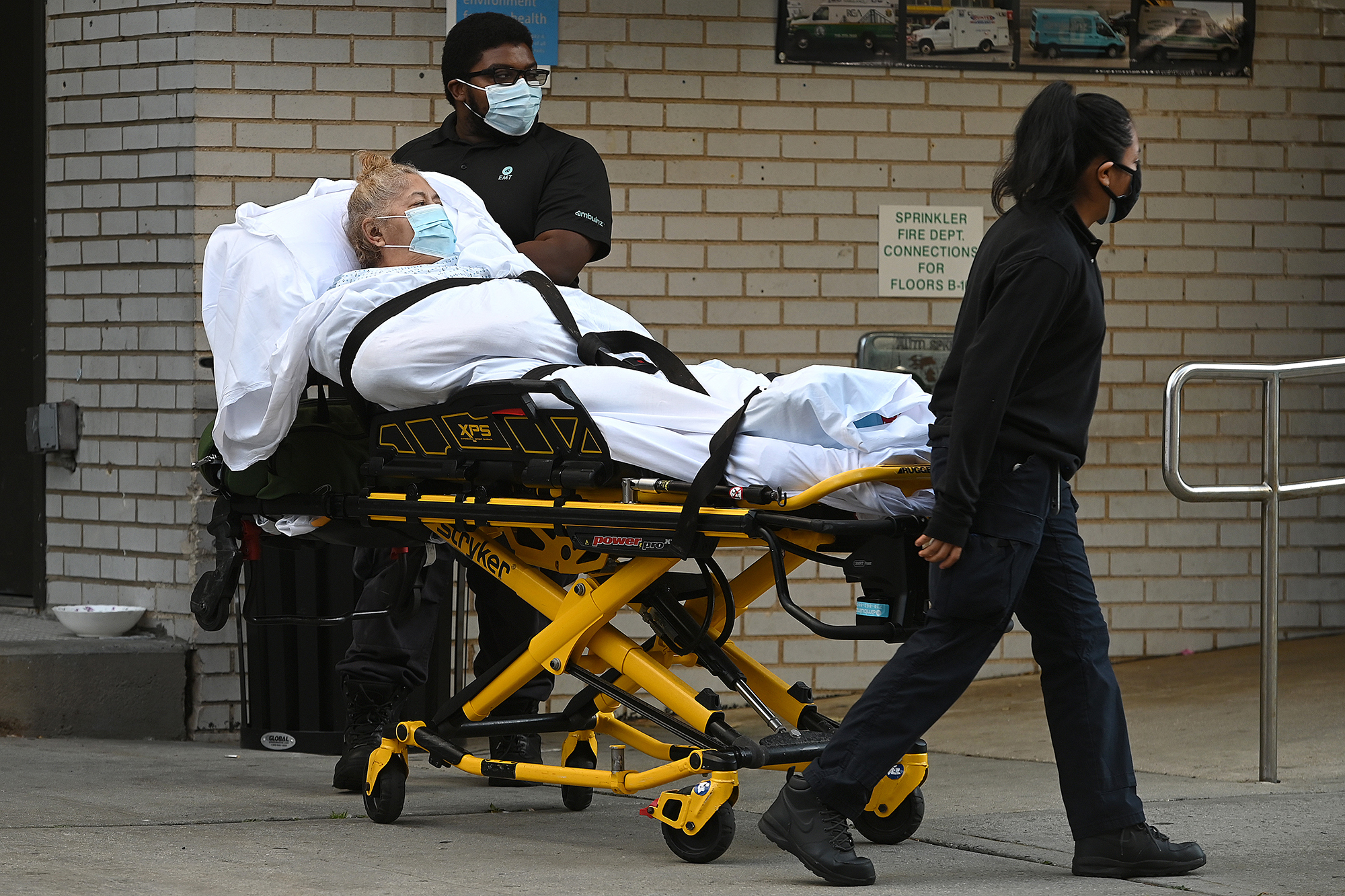 COVID-19 hospitalization rates hit an all-time high in the US on Tuesday, as the illness peaked in at least three states.

A record 61,964 people were hospitalized with the virus nationwide, according to a tally kept by the COVID Tracking Project.

That number exceeds levels reached in the early days of the pandemic, when 59,940 hospitalized patients were reported on April 15, The New York Times reported.

New cases of the virus are also setting records nationwide.

On Monday, the US surpassed 10 million confirmed infections — with 1 million recorded in just the first 10 days of November, according to an Associated Press count.

Recently, there have been an average of about 100,000 new cases tallied each day, and experts have warned that daily number could double in the coming weeks.

Illinois reported its highest number of new COVID-19 infections, at 12,623, becoming the fifth state in the US to surpass 500,000 cumulative cases.

Meanwhile, Utah hit a record high of 21.86 percent positivity test rate, and Montana announced 1,101 new cases, the most the state has seen in a day since the beginning of the outbreak.

Surging cases have caused some states, including California and New Jersey, to roll back re-opening measures in the hopes of mitigating the spread of the virus.

Tags:covid, hospitalizations, peaking, record, states
We use cookies on our website to give you the most relevant experience by remembering your preferences and repeat visits. By clicking “Accept All”, you consent to the use of ALL the cookies. However, you may visit "Cookie Settings" to provide a controlled consent.
Cookie SettingsAccept All
Manage consent