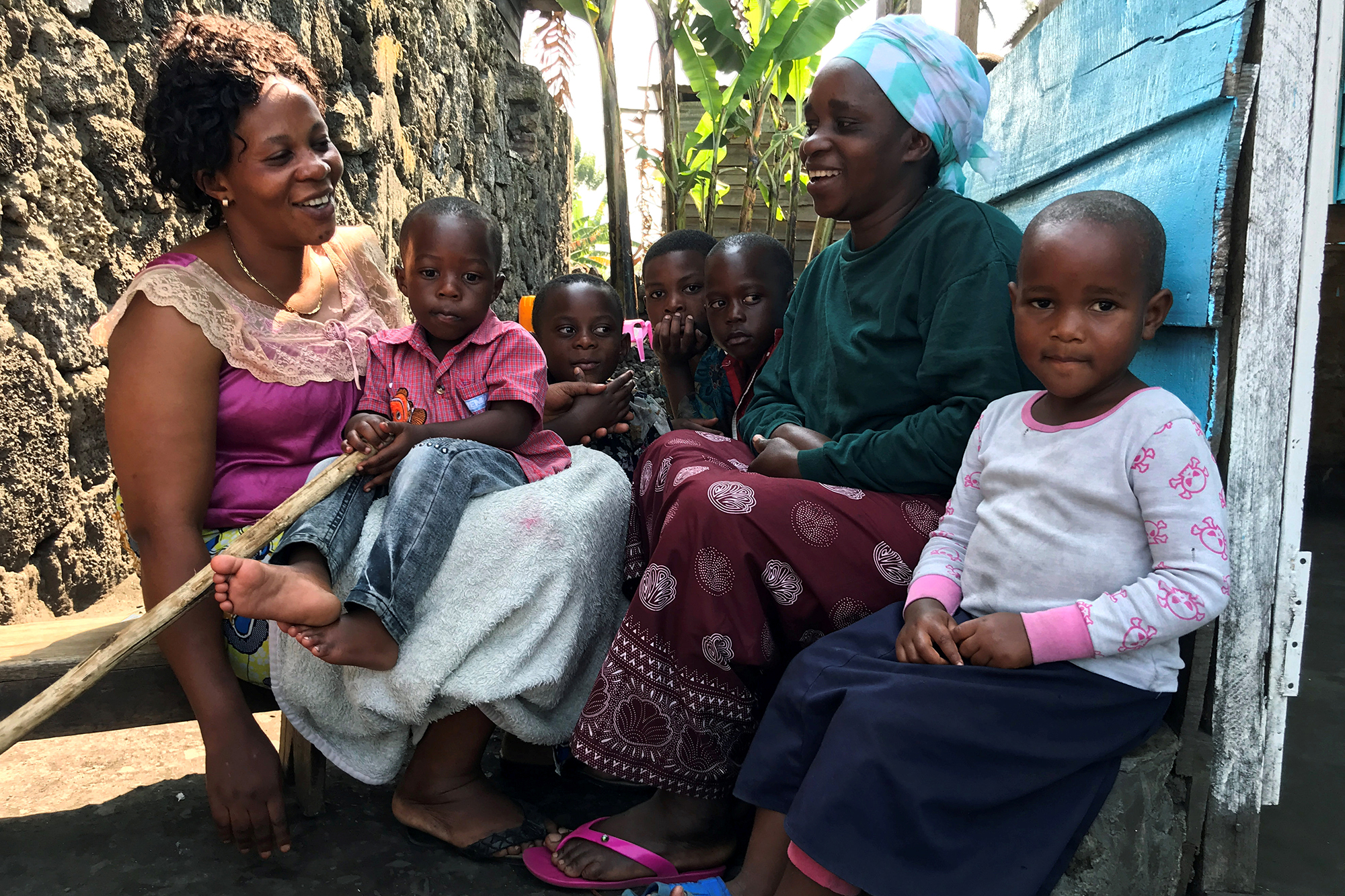 Congo has announced the end to its 11th Ebola outbreak, this case in the western Equateur Province.

The declaration, which occurred more than 42 days after two tests came back negative for the last confirmed case, was made in accordance with the World Health Organization (WHO) guidelines, per a statement.

More than 55 deaths were recorded, 119 confirmed cases and 75 recoveries since the declaration of the outbreak on June 1, according to the WHO and the Congo health ministry.

The outbreak in western Congo emerged shortly before eastern Congo marked an official end on June 25 to the second-deadliest Ebola outbreak in history, which killed 2,280 people over nearly two years. The two strains were not related, officials said.

“This 11th Ebola virus epidemic has had the particularity of spreading much more to river and lake health zones,” Congo’s minister of health, Dr. Eteni Longondo, said Wednesday. “This constituted a major logistical challenge in terms of the implementation of response activities in a health system already weakened by previous epidemics and by a weak involvement of the community.”

Longondo called on the population to remain vigilant and continue to observe hygiene measures “to avoid the resurgence of Ebola but also to prevent the spread of coronavirus which is raging in the country.”

Tags:congo, declares, ebola, outbreak
We use cookies on our website to give you the most relevant experience by remembering your preferences and repeat visits. By clicking “Accept All”, you consent to the use of ALL the cookies. However, you may visit "Cookie Settings" to provide a controlled consent.
Cookie SettingsAccept All
Manage consent