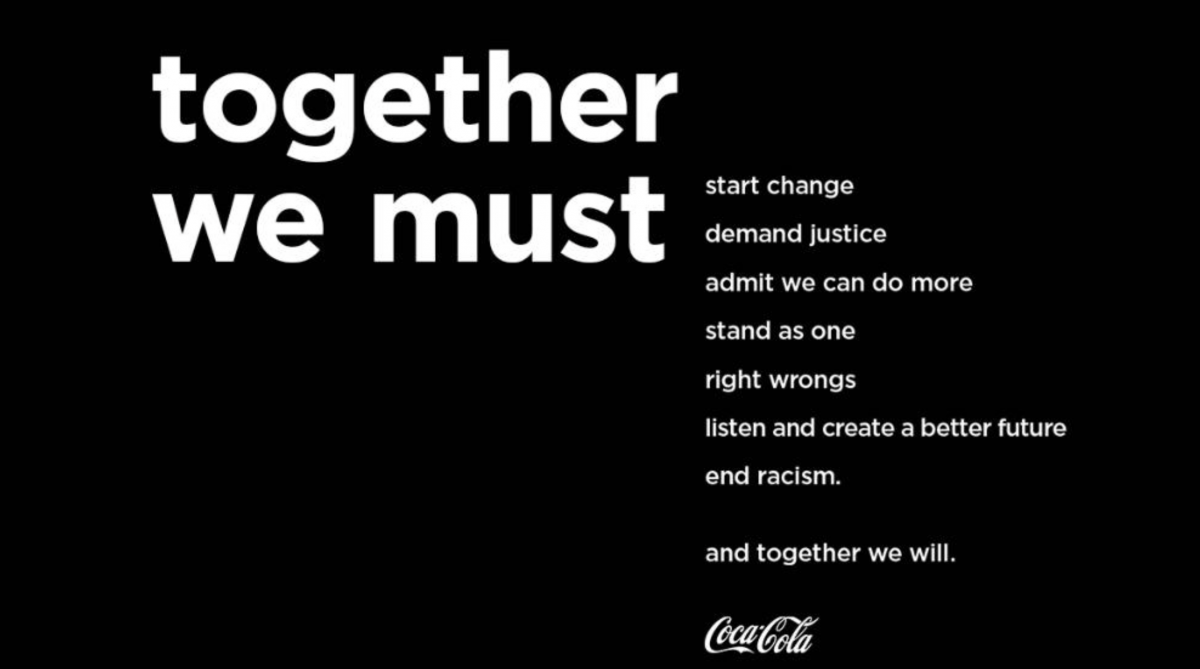 This article originally appeared on The Guardian.
During the height of Black Lives Matter protests last year, James Quincey, the chief executive of Coca-Cola, spoke about the need for his company to do better when it came to combating systemic racism. “I, like you, am outraged, sad, frustrated, angry. Companies like ours must speak up as allies to the Black Lives Matter movement,” he told employees in a 3 June town hall. “As a nation and as individuals, we must do better. Businesses like ours can play an important role.”
It was similar to the promises executives at other major companies were making. “We must stand with all who are committed to change that will bring us closer to realizing an end to discrimination and hatred,” Craig Menear, the chief executive of Home Depot, said last June.
But as Georgia Republicans advance measures that would disproportionately harm Black voters, Coca-Cola, Home Depot and other major companies in the state have stayed largely silent. This week, I spoke with activists in the state who are pushing major companies in Georgia, including Coca-Cola, Home Depot, Delta, UPS, Aflac and Southern Company, to live up to the promises they made last summer and take a stand against the bills.

“It’s one thing to post your solidarity on social media, and it’s another thing to stop something really harmful from happening to the Black community,” Nse Ufot, the chief executive of the New Georgia Project, which is helping lead the effort, told me. “When the Black community and the Black vote is being attacked as the result of a well-funded, coordinated attack in over 40 states and you’re silent? The hypocrisy is astounding, the silence is deafening.”
Stacey Abrams, who is widely expected to launch a second campaign for Georgia governor in 2022, also told me it was important for businesses to speak out.
“It is a dangerous thing for the business community to be silent,” she told me. “We are obliged at this moment to call for all voices to be lifted up. And for the alarm to ring not only through the communities that are threatened directly, but by those businesses that rely on the durability of our democracy.”
Unequivocal opposition from big employers in the state would go a long way in making lawmakers think twice about pushing anti-voter legislation, activists say.
“Our appeals, our lobbying, has fallen on deaf ears with these Republican legislators,” said Ufot, whose group is helping lead the pressure campaign. “The most powerful lobbyists in the legislature are the ones that work for these corporations. And I believe they could have stood up and stood tall on behalf of democracy and killed these bills in their infancy.”
But so far, none of the companies have been willing to go out on a limb and take a stand. Representatives from Coca-Cola and Home Depot both said they were “aligned” with the Georgia chamber of commerce, which last week issued a statement saying it had expressed “concern and opposition” to provisions in the bills. (It did not say which ones.)
Ufot said that the chamber’s statement was meaningless – “the weakest sauce” – and questioned whether any lawmaker could read the statement and see it as a condemnation of voter suppression.
“This feels like these are the character moments when you get to see … whether or not they walk their talk,” she said.