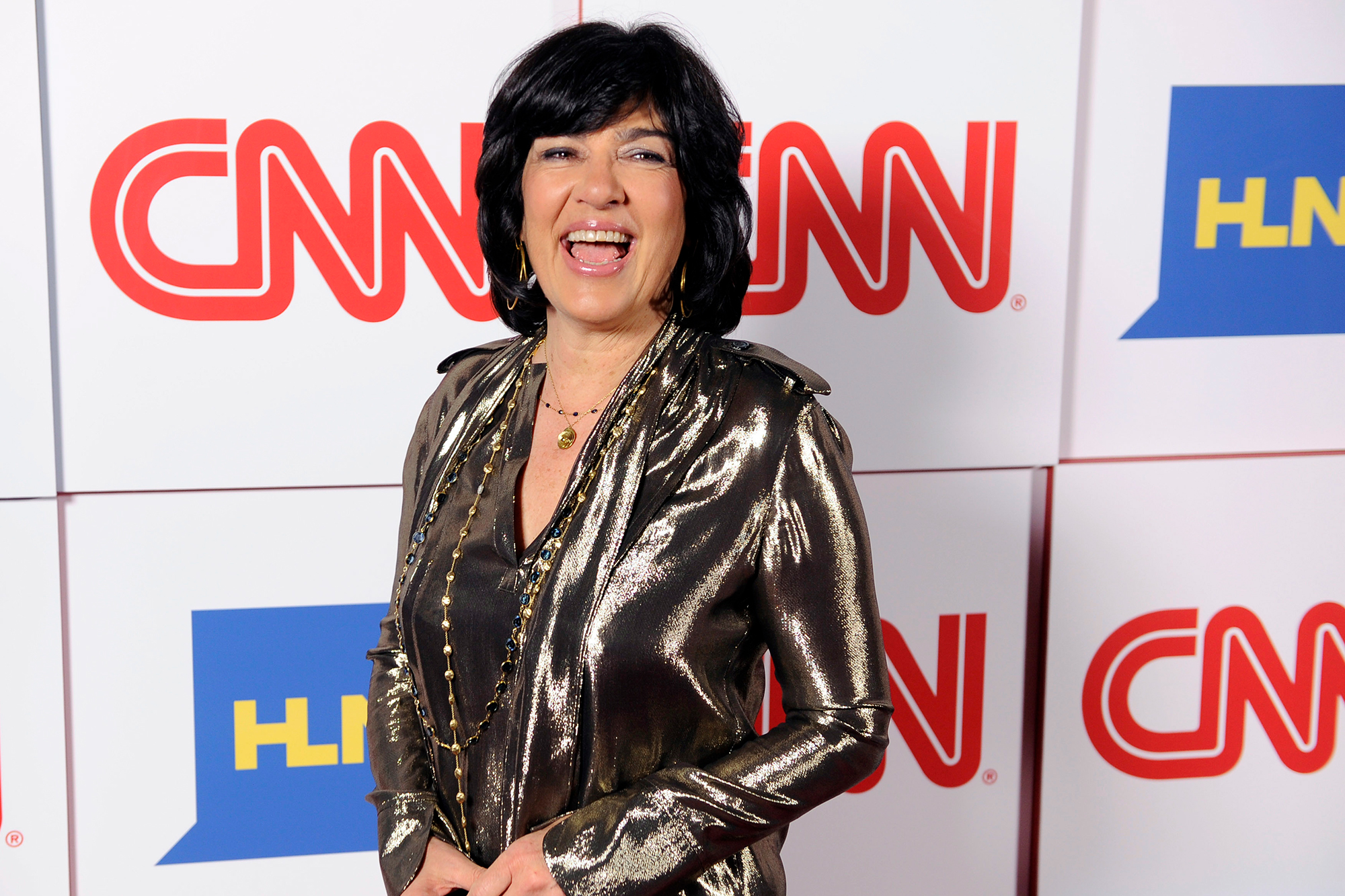 CNN International anchor Christiane Amanpour is being criticized after she compared President Trump’s four years in office to Kristallnacht.

Kristallnacht, literally the “Night of Crystal,” was a series of violent Nazi pogroms that heralded the Holocaust — its name prompted by the broken glass that littered the streets from vandalized Jewish-owned businesses, synagogues and homes.

“It was the Nazis’ warning shot across the bow of our human civilization that led to genocide against a whole identity and, in that tower of burning books, it led to an attack on fact, knowledge, history and proof,” Amanpour said.

“After four years of a modern-day assault on those same values by Donald Trump, the Biden-Harris team pledges a return to normal,” she said.

“Comparing Trump to Hitler and Kristallnacht, saying they “assault” the “same values” is obscene and outrageous,” tweeted media critic Steve Krakauer on Friday.

‘While Christiane Amanpour enjoys her elite London life and casually throws around Nazi analogies to Donald Trump and his administration, more Jews, Hispanics, Black Americans, LGBT Americans voted for Trump in 2020 than 2016 and for a GOP candidate for president for decades,” he tweeted.

Tags:amanpour, comparing, kristallnacht, slammed, trump
We use cookies on our website to give you the most relevant experience by remembering your preferences and repeat visits. By clicking “Accept All”, you consent to the use of ALL the cookies. However, you may visit "Cookie Settings" to provide a controlled consent.
Cookie SettingsAccept All
Manage consent