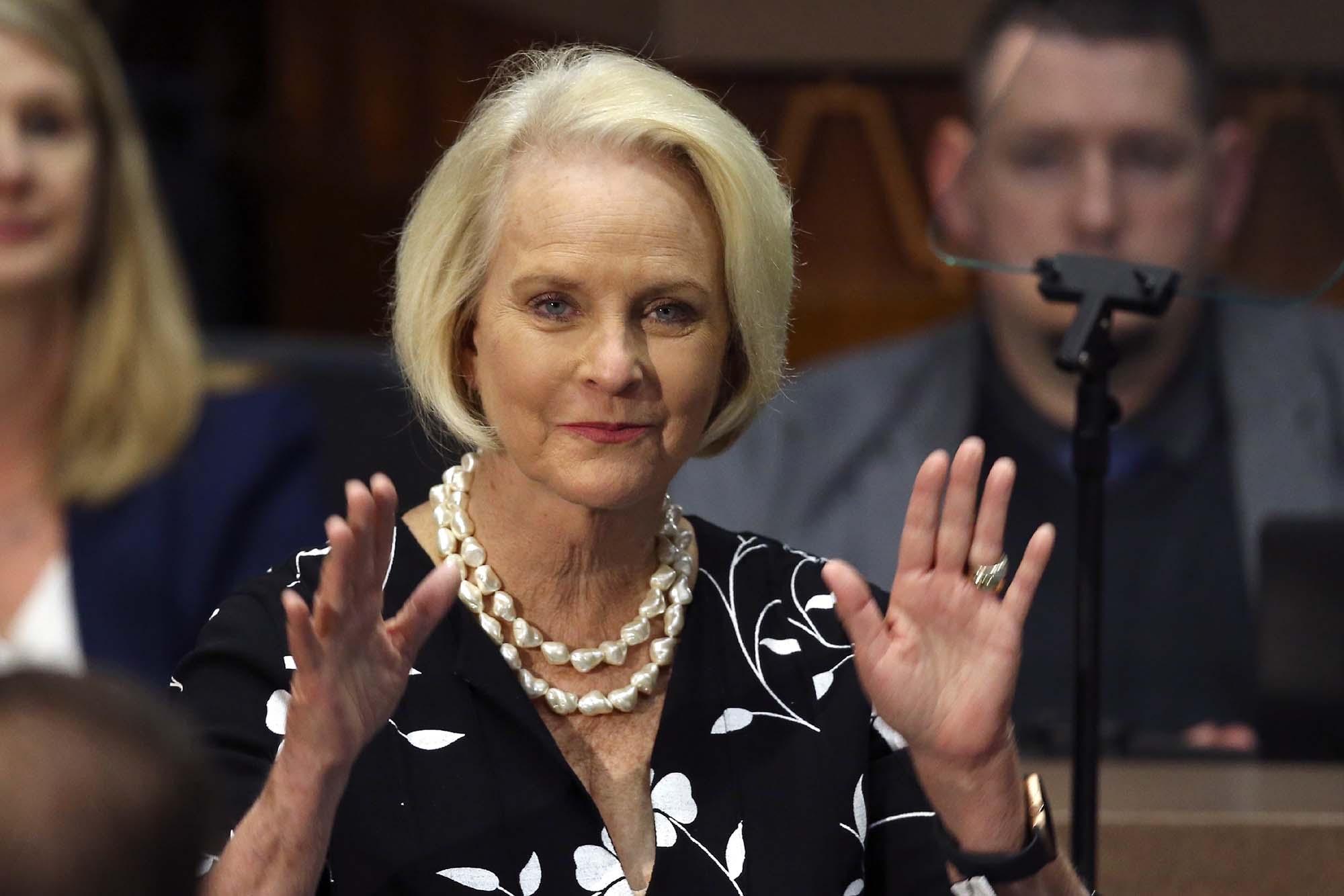 Cindy McCain, the widow of Republican Sen. John McCain, is joining the board of Joe Biden’s presidential transition team, according to a report on Monday.

As a member of the advisory board, McCain will offer her input while the Democrat’s team turns his campaign promises into policies that can be enacted once he takes office, The Wall Street Journal reported.

The GOPer — whose late husband served as Arizona senator and party stalwart for more than 30 years before dying of cancer in 2018 — is expected to advise the team on issues affecting women and children, the report said.

She is the second Republican to sign on to formally counsel the president-elect’s team, joining former Obama administration Veterans Affairs Secretary Bob McDonald on the board.

The board recently met for the first time and is expected to meet again in the coming weeks, the report said.

The announcement comes after McCain endorsed Biden over President Trump in September, saying he was the only candidate in the race who she believed would “stand up” for American values.

She appeared in a video at the Democratic National Committee in August celebrating her husband’s unlikely friendship with Biden.

On Sunday, she congratulated Biden on his election win and urged Trump to do his part “by conceding in a gracious manner” — as her husband did to Barack Obama, former veep Biden’s boss, after overwhelmingly losing to him in the 2008 presidential race.

Tags:advisory, biden, cindy, joins, mccain, transition
We use cookies on our website to give you the most relevant experience by remembering your preferences and repeat visits. By clicking “Accept All”, you consent to the use of ALL the cookies. However, you may visit "Cookie Settings" to provide a controlled consent.
Cookie SettingsAccept All
Manage consent