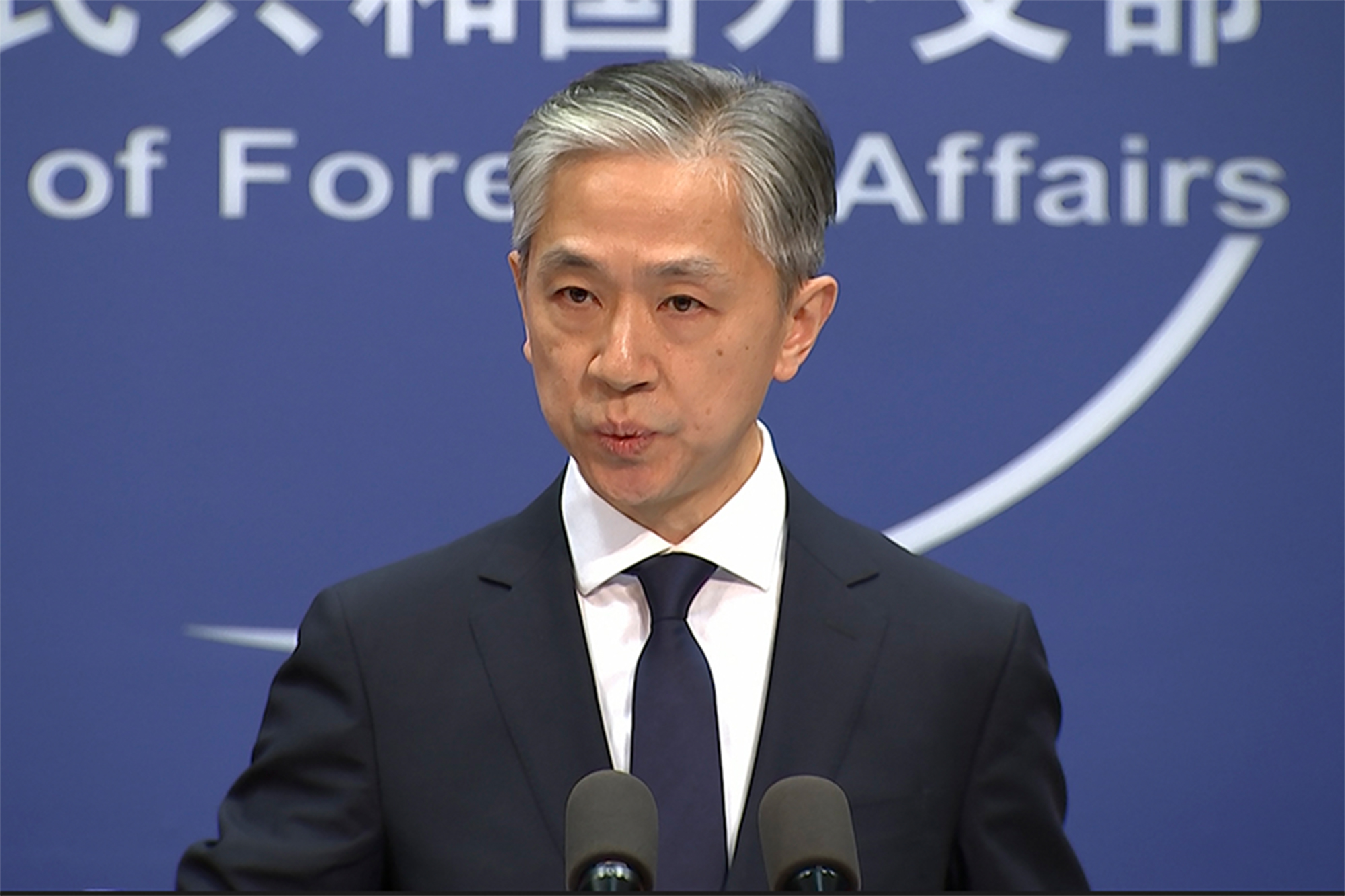 After a nearly weeklong delay, China on Friday congratulated President-elect Joe Biden and his running mate Kamala Harris on their election amid strained relations between Washington and Beijing.

“We congratulate Mr. Biden and Ms. Harris. At the same time, we understand that the outcome of this US election will be ascertained in accordance with US laws and procedures,” Foreign Ministry spokesman Wang Wenbin said during a press briefing.

“We respect the choice of the American people,” he added, without offering a reason for the delay.

The statement comes four days after Wang dodged questions from CNN about when the country would congratulate Biden, sparking speculation about whether Beijing was waiting for President Trump to concede.

“We will handle the issue of the statement (of congratulations) in accordance with international practice,” Wang said Monday, when he “noted” the president-elect’s declaration of victory.

China became one of the last major countries to congratulate Biden and his team — following the United Kingdom, Australia, Israel, France and Germany, among others.

In 2016, President Xi Jinping congratulated then-President-elect Trump just one day after he had been declared the winner.

In an editorial, the state-run China Daily said Thursday that the “eagerness of foreign leaders” to congratulate Biden showed they wanted to “turn their backs on the current administration and its divisive policies,” CNN reported.

“China is always ready to work with the US to manage their differences. Whoever is in the White House should look at the regional situation objectively,” it added.

Meanwhile, a piece in the state-run Global Times described Biden as an “old friend” of China’s.

A Sunday editorial in the tabloid said that while it hoped for better relations between the two nations under Biden, at the end of the day China could only trust itself, according to CNN.

“China must become a country the US cannot suppress or destabilize, and make it that cooperation with China is the best option for the US to realize its national interests. This is the ultimate principle,” the editorial said.

US-Chinese relations have plummeted amid a tariff war over Beijing’s tech ambitions and trade surplus, allegations of spying and tension over human rights, the coronavirus pandemic and Hong Kong.

Trump has labeled China a security threat and imposed export curbs and other sanctions on its companies.

On Thursday, he stepped up the sanctions by issuing an order that bars Americans from investing in securities issued by companies American officials say are owned or controlled by the Chinese military.

Forecasters had said even if lost his re-election bid, the president was likely to try to increase pressure on Beijing before he leaves office Jan. 20.

Tags:biden, Chinese, congratulate, harris, kamala, officials
We use cookies on our website to give you the most relevant experience by remembering your preferences and repeat visits. By clicking “Accept All”, you consent to the use of ALL the cookies. However, you may visit "Cookie Settings" to provide a controlled consent.
Cookie SettingsAccept All
Manage consent