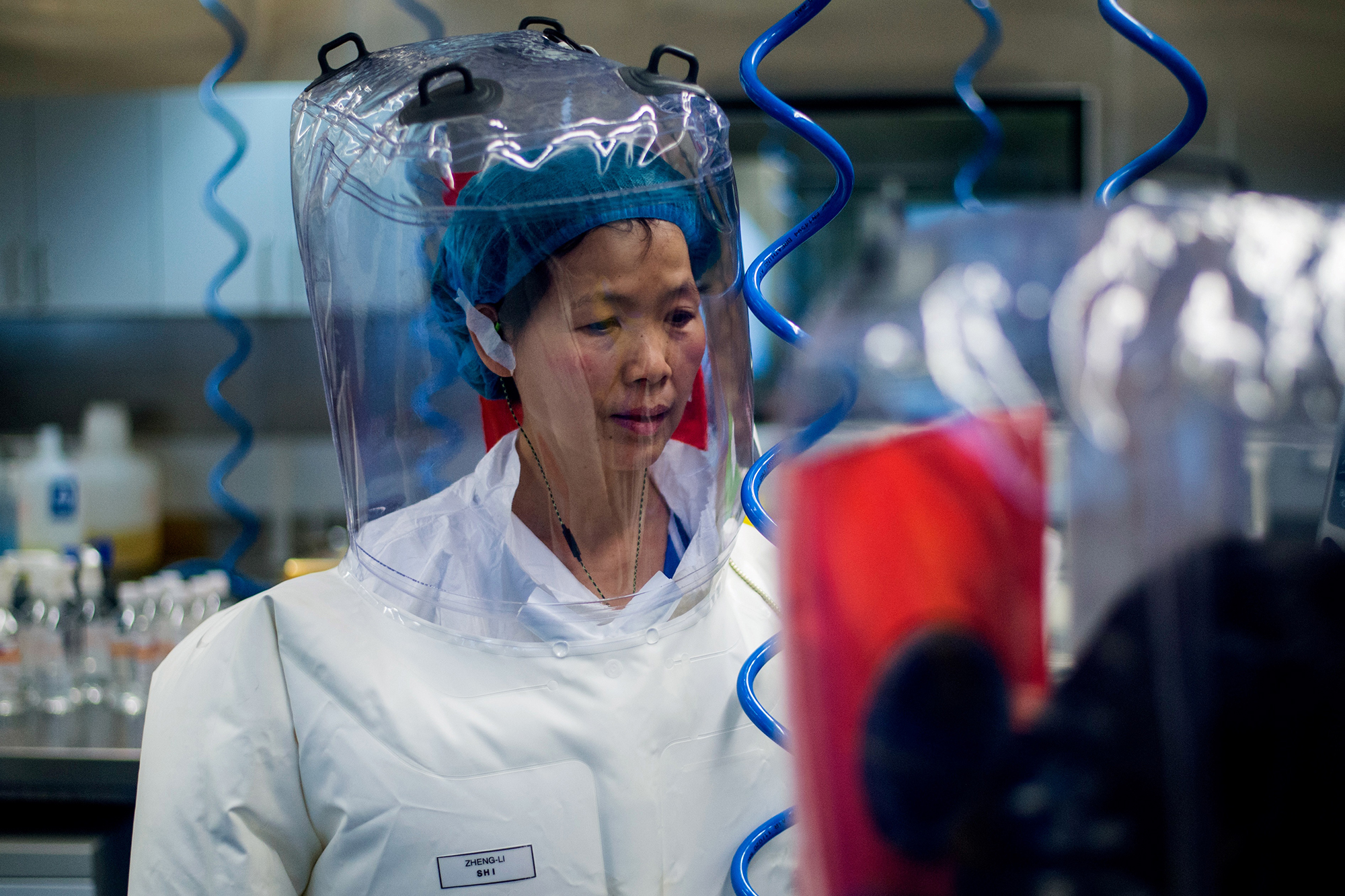 China’s “bat woman” says that a new batch of tests prove that the coronavirus did not originate at her Wuhan virology lab.

Shi Zhengli, the deputy director of the Wuhan Institute of Virology who is well known for her work on the virus, said that updated tests of blood samples taken eight years ago from a group of miners who became ill after working in bat caves in southwest China show that none of them were infected with COVID-19, according to The South China Morning Post.

Shi’s findings were published this week as an update to a paper she released in February in the scientific journal Nature, the newspaper said.

Shi, known as China’s “bat woman,” has said the genetic characteristics of the viruses she’s worked on didn’t match those of the coronavirus spreading in humans. So far, the virus has infected nearly 58 million people around the world and killed over 1.37 million, according to Johns Hopkins University.

Tags:china, covid, originate, woman, wuhan
We use cookies on our website to give you the most relevant experience by remembering your preferences and repeat visits. By clicking “Accept All”, you consent to the use of ALL the cookies. However, you may visit "Cookie Settings" to provide a controlled consent.
Cookie SettingsAccept All
Manage consent