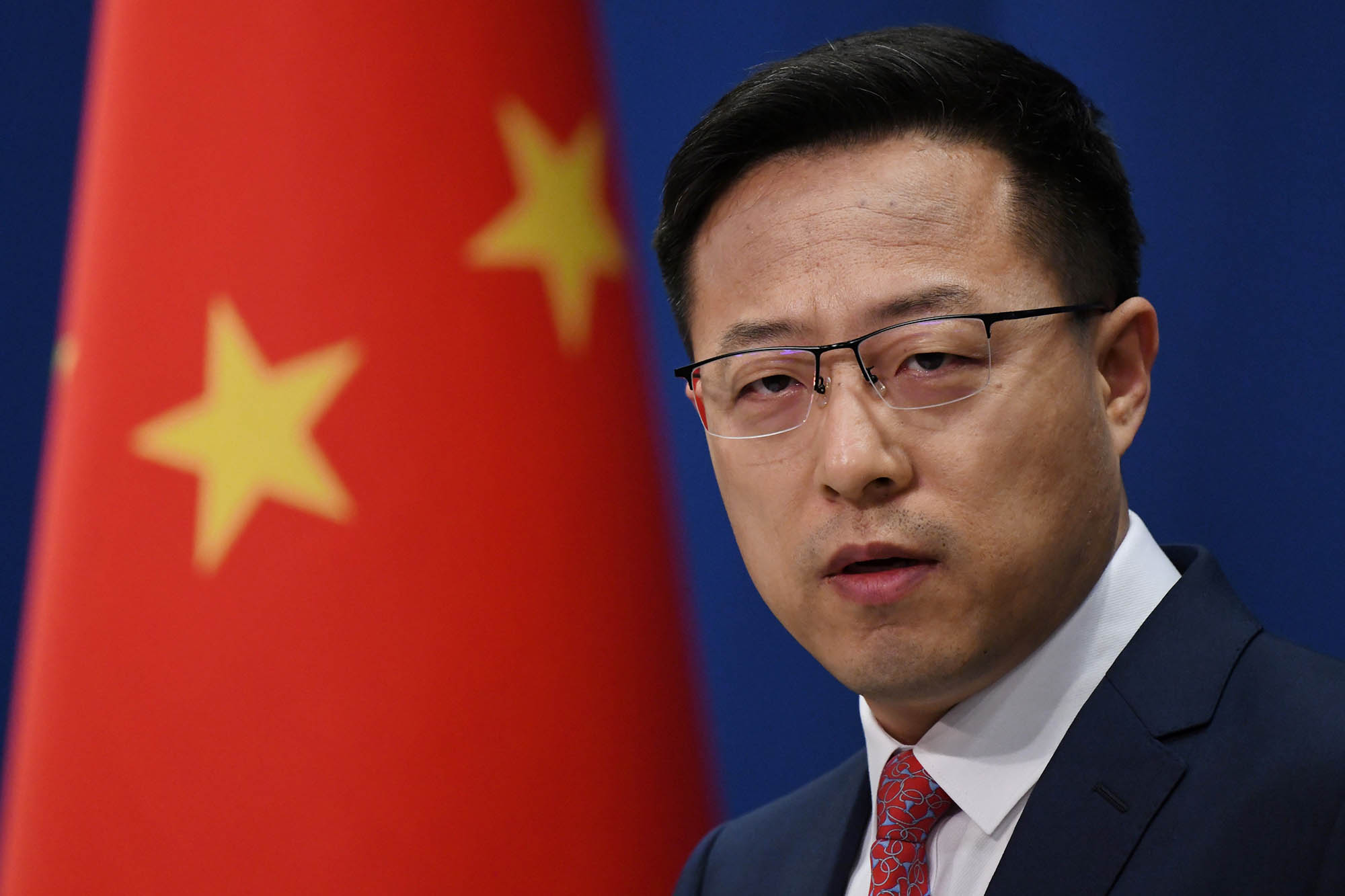 China is using a new study about the early, hidden spread of coronavirus in Italy to cast doubt on the firmly held assumption that it was the birthplace of the pandemic, according to reports.

Officials in Beijing are pushing a new study that suggests that the contagion may have been spreading in the European nation as early as September — three months before it was confirmed to be spreading in the long-assumed epicenter in the Chinese city of Wuhan, The Times of London noted.

The Asian nation has also previously also questioned Spain about the origins of the pandemic, as well as the US military, claiming it brought the virus to Wuhan in October last year during the Military World Games, the report said.

Chinese state media has now been strongly pushing the idea that the new study by the National Cancer Institute proves that the contagion likely started in Italy, not China, according to the UK paper.

“This once again shows that tracing the virus’s source is a complex scientific question that should be left to scientists,” China’s foreign ministry spokesman Zhao Lijian said, according to the UK Times. “[It] is a developing process that can involve multiple countries.”

The World Health Organization has admitted that it is possible that the virus “silently circulated elsewhere” before it was detected in Wuhan.

However, many scientists are skeptical of the Italian study’s findings — and others note that it does not rule out the coronavirus originating in China.

“We know that China delayed announcing its outbreak so there is no telling when it started there, and China has very strong commercial links with northern Italy,” Giovanni Apolone of Milan’s National Cancer Institute told the UK Times.

Tags:birthplace, china, covid, italy, pandemic, suggests
We use cookies on our website to give you the most relevant experience by remembering your preferences and repeat visits. By clicking “Accept All”, you consent to the use of ALL the cookies. However, you may visit "Cookie Settings" to provide a controlled consent.
Cookie SettingsAccept All
Manage consent