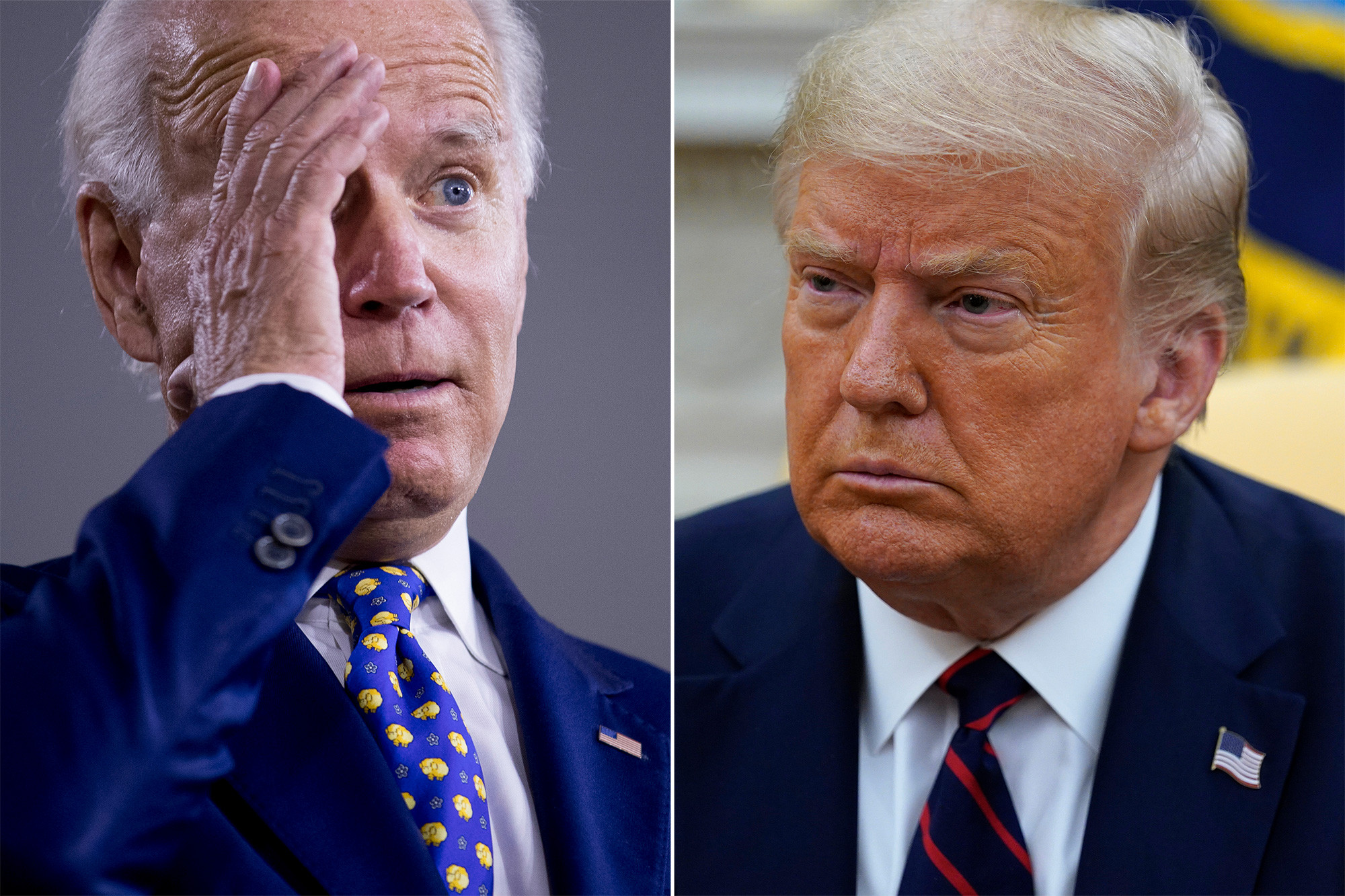 The Trump administration’s top counterintelligence official warned Friday that China and Iran are trying to help Joe Biden defeat President Trump, but that Russia appears to be opposing the presumptive Democratic nominee.
National Counterintelligence and Security Center Director William Evanina issued the unusual assessment after Senate Democrats clamored for more awareness of foreign interventions.
Evanina warned there was “ongoing and potential activity by China, Russia, and Iran” ahead of voting.
“We assess that China prefers that President Trump – whom Beijing sees as unpredictable – does not win reelection,” Evanina said.
“China has been expanding its influence efforts ahead of November 2020 to shape the policy environment in the United States, pressure political figures it views as opposed to China’s interests, and deflect and counter criticism of China,” he said.
“Although China will continue to weigh the risks and benefits of aggressive action, its public rhetoric over the past few months has grown increasingly critical of the current Administration’s COVID-19 response, closure of China’s Houston Consulate, and actions on other issues.”
Evanina, who held his position since 2014 before his Senate confirmation in May, noted various clashes between Trump and China.
China has “harshly criticized the Administration’s statements and actions on Hong Kong, TikTok, the legal status of the South China Sea, and China’s efforts to dominate the 5G market. Beijing recognizes that all of these efforts might affect the presidential race,” Evanina said.
National Counterintelligence and Security Center Director William EvaninaAP
Trump, who frequently claimed he’s been tougher on Russia than predecessors, is the Kremlin’s favorite, Evanina said — a point likely to be circulated with glee by Democrats who claim Trump’s 2016 win is owed to alleged Russian hacks of Democratic emails.
“We assess that Russia is using a range of measures to primarily denigrate former Vice President Biden and what it sees as an anti-Russia ‘establishment’,” Evanina wrote.
“This is consistent with Moscow’s public criticism of him when he was Vice President for his role in the Obama Administration’s policies on Ukraine and its support for the anti-Putin opposition inside Russia.”
Biden led the Obama administration’s Ukraine policy. Trump was impeached in December for urging Ukraine to investigate his son Hunter Biden’s cushy job on a corrupt Ukrainian energy company’s board.

Evanina wrote that “pro-Russia Ukrainian parliamentarian Andriy Derkach is spreading claims about corruption – including through publicizing leaked phone calls – to undermine former Vice President Biden’s candidacy and the Democratic Party. Some Kremlin-linked actors are also seeking to boost President Trump’s candidacy on social media and Russian television.”
Iran’s aims are to undermine Trump but also to spur discord in the US, Evanina wrote.
Trump ended the Obama administration’s Iran nuclear deal, assassinated top Iranian general Qasem Soleimani and isolated the country with new sanctions.
“We assess that Iran seeks to undermine U.S. democratic institutions, President Trump, and to divide the country in advance of the 2020 elections,” Evanina wrote.
“Iran’s efforts along these lines probably will focus on on-line influence, such as spreading disinformation on social media and recirculating anti-U.S. content. Tehran’s motivation to conduct such activities is, in part, driven by a perception that President Trump’s reelection would result in a continuation of U.S. pressure on Iran in an effort to foment regime change.”