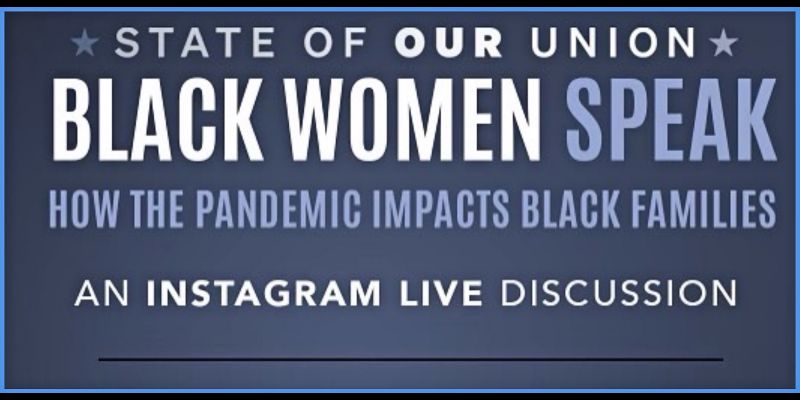 Before the pandemic, beauty salons and barbershops have always played a key role in helping to educate their patrons in the African American community. The effort to get the word out about the coronavirus pandemic and spreading information about vaccinations means meeting people where they are for the White House COVID Response Team. So a
Read More

By Tiara S. Banks This study examined the practice of folk medicine among a group of African Americans living on the coast of the Sea Islands, the Gullah/Geechee. The Gullah/Geechee are descendants of enslaved Africans, transported from Western and West-Central Africa, who have preserved their African influenced culture consisting of language, food ways, rituals, and
Read More
We use cookies on our website to give you the most relevant experience by remembering your preferences and repeat visits. By clicking “Accept All”, you consent to the use of ALL the cookies. However, you may visit "Cookie Settings" to provide a controlled consent.
Cookie SettingsAccept All
Manage consent