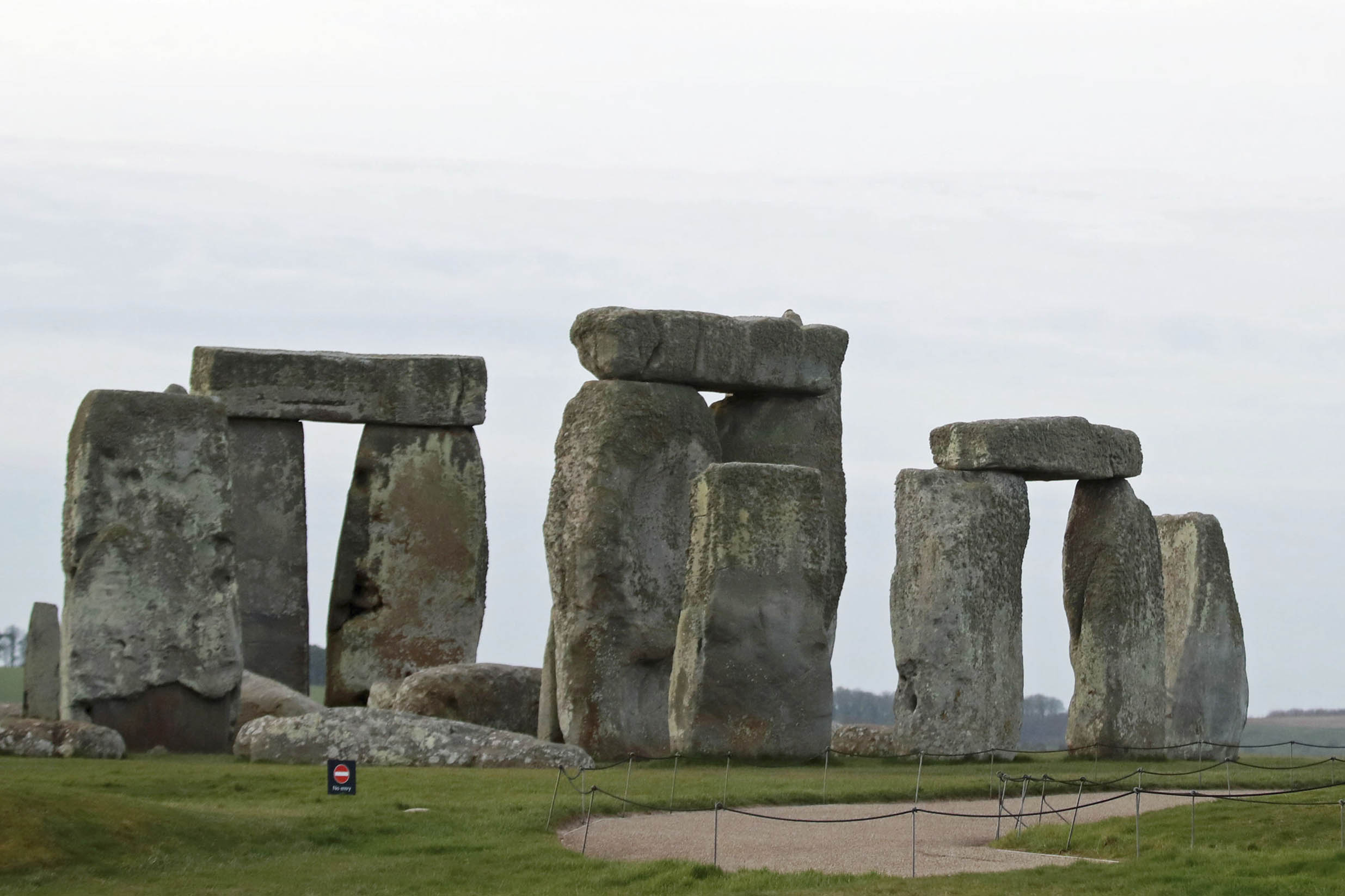 The British government on Thursday approved a controversial plan to build a traffic tunnel near the ancient Stonehenge monument, enraging critics who blasted the plan as “shameful.”

The plan was OK’d by England’s Transportation Secretary Grant Shapps after proponents argued the proposed two-mile tunnel would reduce traffic on the A303 highway near the landmark, the Associated Press reported.

The stretch of roadway near Stonehenge is often severely congested, and proponents of the tunnel have argued it will actually help the environment of the area.

“This transformational scheme will return the Stonehenge landscape towards its original setting and will improve journey times for everyone who travels to and from the southwest,” the chief executive of Highways England told the AP.

Construction on the multi-billion dollar project is expected to start in the spring, according to the report.

Critics of the proposed tunnel, who have six weeks to appeal in court, blasted the approval.

“The decision to inject a great gash of tarmac and concrete into Britain’s most precious prehistoric landscape is one that ranks simultaneously as spendthrift and sacrilegious,” Tom Holland, president of the Stonehenge Alliance, told the AP.

Tags:british, build, government, stonehenge, traffic, tunnel
We use cookies on our website to give you the most relevant experience by remembering your preferences and repeat visits. By clicking “Accept All”, you consent to the use of ALL the cookies. However, you may visit "Cookie Settings" to provide a controlled consent.
Cookie SettingsAccept All
Manage consent