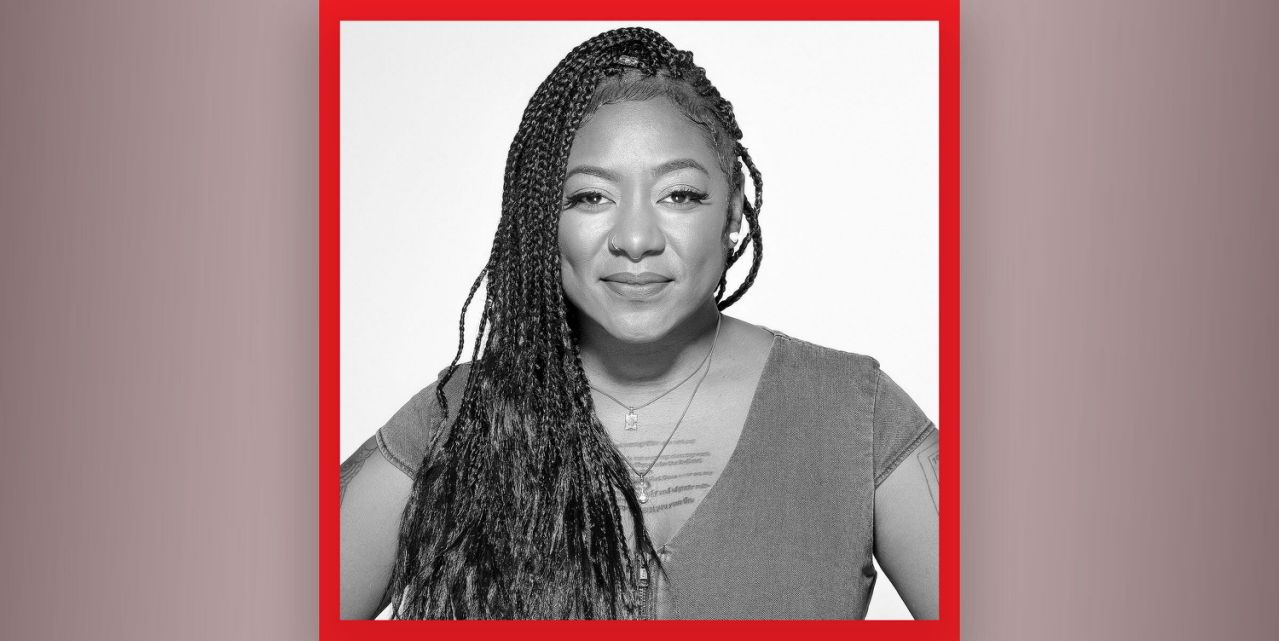 As protests against racial injustice spread across the country after Floyd’s death on May 25, presumptive Democratic presidential nominee Joe Biden has positioned himself as the candidate who could root out systemic racism in America. But Alicia Garza, co-founder of the Black Lives Matter movement and the principal of Black Future Labs, says Biden is still “far away” from the change that Democratic voters want to see.“Frankly, I think [the Biden campaign is] well aware that they are pretty far from the concerns that this movement has put forward—and that is not acceptable,” Garza said during a TIME100 Talks discussion. “We need to push him to be a better candidate if he’s going to be the presumptive nominee.”Garza co-founded the Black Lives Matter movement in 2013 in response to the unjust killing of Trayvon Martin. Since then, the Black Lives Matter movement has swelled, becoming a rallying cry for racial justice, particularly during the pandemic.This year, George Floyd’s killing while in police custody ignited protests and demands for policy changes to combat institutionalized racism. Hundreds of thousands of protesters have taken to the streets to support Black Lives Matter and call for racial justice, while simultaneously COVID-19 has laid bare the glaring racial disparities in the country, as the pandemic disproportionately impacts Black and brown communities, both in deaths and in its economic toll.In response to the protests, Biden publicly threw his support behind the Black Lives Matter movement, endorsing bans on chokeholds and advocating for community policing and qualified immunity reform. However, Biden has continued to reject some of the movement’s boldest and most urgent proposals, including defunding the police.The 39-year-old activist said the presidential candidate has proposed some policies that meet the concerns of the Black Lives Matter movement, but Garza added that his campaign needs a “full orientation shift” for more voters to get behind him in November.Story continues“I think what we have right now is an opportunity not just to play it safe, but also not to think that just appealing to a mythical white working-class voter in the Midwest is the primary concern for any campaign when they see that Black Lives Matter is in the top issues that Democratic voters care about in this country,” Garza said.With just 110 days left until Election Day, Graza worried that Biden could be running out of time to pivot.“There are opportunistic forces that are also in motion right now trying to generate a lot of fear, insecurity, anxiety about the changes that are happening in this country right now,” Garza said.Garza also compared the current reckoning over police brutality to the fight over segregation, noting that the changes, while painful, were necessary to America’s progress.“There were a lot of people at that time who would tell you that if we desegregated that the world was going to collapse and the world is going to devolve into calamity,” she said. “But in fact, what we found is that those kinds of changes were important for America to become who it is today.”Whether or not Biden will choose to “step up” and adopt bolder policies, Garza said that she and other activists will continue to organize ahead of November and is hopeful that change will happen in her lifetime.“This movement is going to continue to organize people politically, to organize people practically, and to make sure that our voices are heard at the ballot box,” she said. “But candidates like Joe Biden who refuse to meet the moment miss an opportunity to be on the right side of history.”This article is part of #TIME100Talks: Finding Hope, a special series featuring leaders across different fields encouraging action toward a better world. Want more? Sign up for access to more virtual events, including live conversations with influential newsmakers.