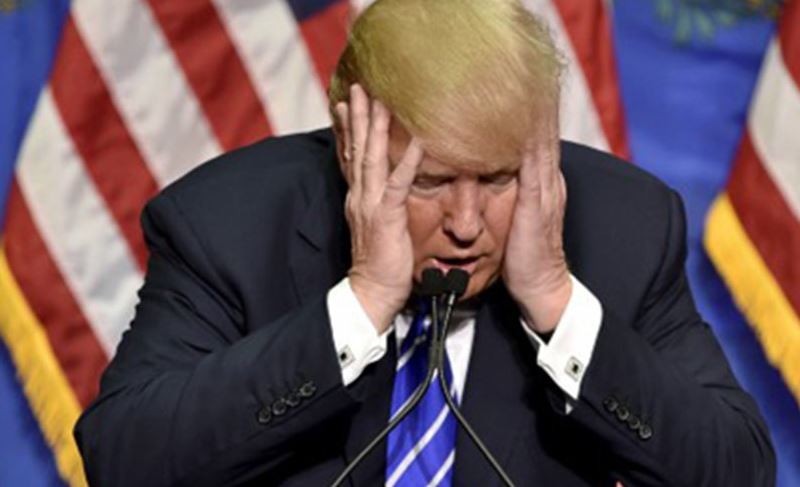 As Trump is insulting US veterans and troops, he has picked the endorsement of Osama Bin Laden’s niece who claims that only Trump can prevent another 9/11.
The New York Post reported:“ISIS proliferated under the Obama/Biden administration, leading to them coming to Europe. Trump has shown he protects America and us by extension from foreign threats by obliterating terrorists at the root and before they get a chance to strike,” bin Ladin, 33, told The Post in her first-ever interview.
….

“I have been a supporter of President Trump since he announced he was running in the early days in 2015. I have watched from afar and I admire this man’s resolve,” she said. “He must be reelected … It’s vital for the future of not only America, but western civilization as a whole.”
Bin Laden’s niece whose part of the family spells their last name differently, does not follow in the footsteps of her uncle, but on a week where Trump has had to deny that he had a stroke, got outed for called fallen US troops losers, and now his biggest endorsement of the week is from the niece of the mastermind of the worst terrorist attack on US soil, things seem to be getting worse for Trump by the second.
As Joe Biden is being endorsed by more members of Trump’s own party daily, Donald Trump is fighting with the ghost of John McCain and seeing the names Trump and Bin Laden used together in headlines.
Donald Trump has had one of the worst weeks in campaign history, as things only get better for Joe Biden.
For more discussion about this story join our Rachel Maddow and MSNBC group.

Follow and Like PoliticusUSA on Facebook
Mr. Easley is the founder/managing editor and Senior White House and Congressional correspondent for PoliticusUSA. Jason has a Bachelor’s Degree in Political Science. His graduate work focused on public policy, with a specialization in social reform movements.
Awards and  Professional Memberships
Member of the Society of Professional Journalists and The American Political Science Association