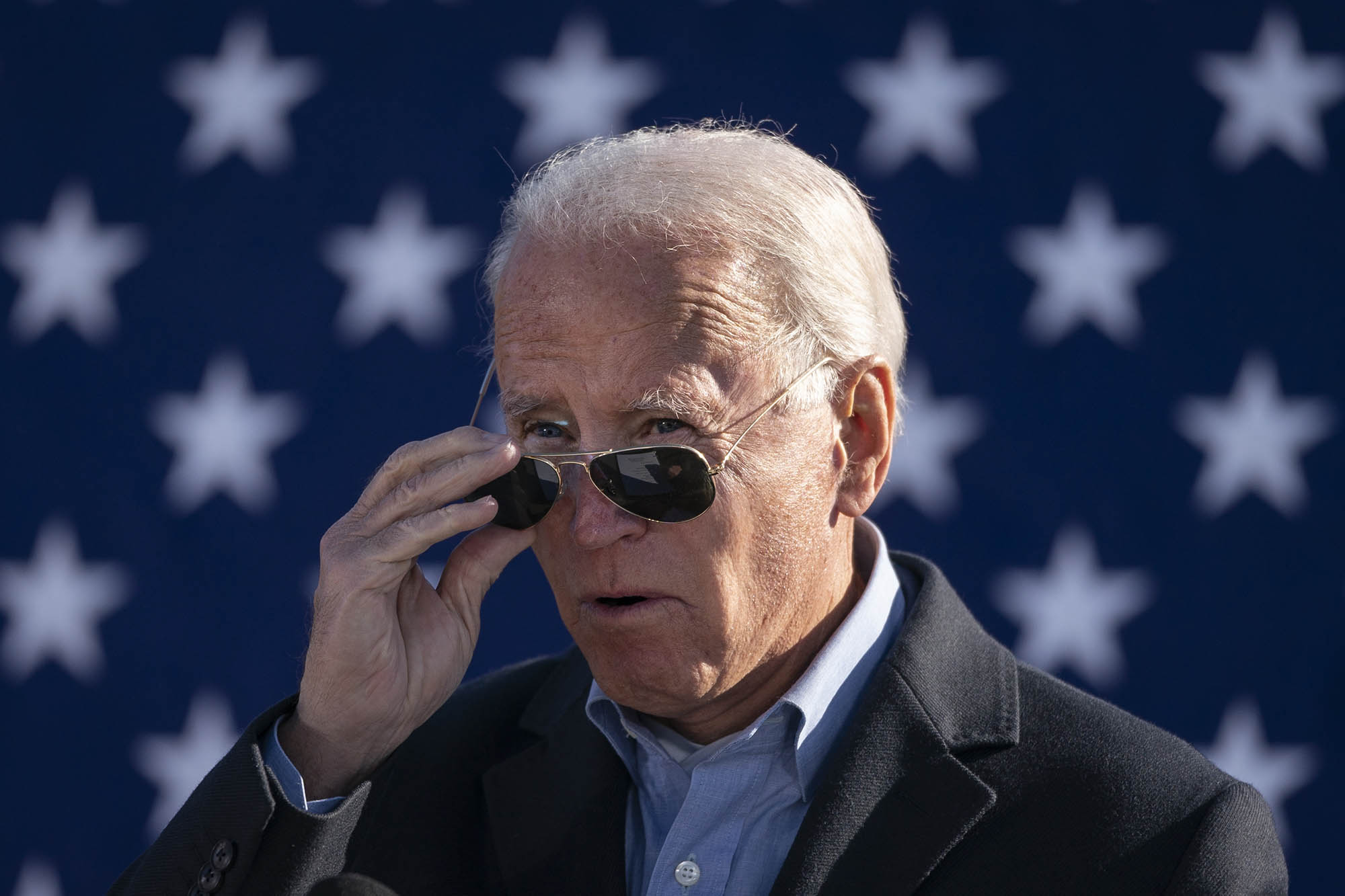 The deaf community is voicing opposition to a possible American Sign Language shorthand gesture for President-elect Joe Biden — because it looks like a Crips gang sign, according to a report.

The C-shaped sign, one of several being considered to replace B-I-D-E-N, is meant to evoke his signature Ray-Ban aviator sunglasses, the Los Angeles Times reported.

“We BIPOC completely disagree with that [sign],” ASL influencer and TikTok user Nakia Smith signed in a video on Monday, referring to the acronym for Black, Indigenous and people of color.

“[The sign] feels so unsafe for us,” she added.

The “sign name for Biden don’t look good for him,” Smith said in response to comments posted on Instagram. “He said he got our back [as Black Americans] so we ain’t [trying to] make him look stupid.”

LA-based deaf activist Michael Agyin, founder of the Compton ASL Club, said: “The deaf community tends to come together to create new signs when our society experiences changes. Just as a sign for the coronavirus came about, the same applies to the new president.”

Signs for US presidents generally take initials, physical appearance and reputation into consideration, according to the newspaper.

President Trump’s name in sign language is a representation of his pompadour coif.

In former President Barack Obama’s case, the “O” and “B” signs flow together in the shape of a flag, while Abraham Lincoln’s “L” pops up from the forehead like his top hat.

Tags:biden, language, resembles, suggested
We use cookies on our website to give you the most relevant experience by remembering your preferences and repeat visits. By clicking “Accept All”, you consent to the use of ALL the cookies. However, you may visit "Cookie Settings" to provide a controlled consent.
Cookie SettingsAccept All
Manage consent