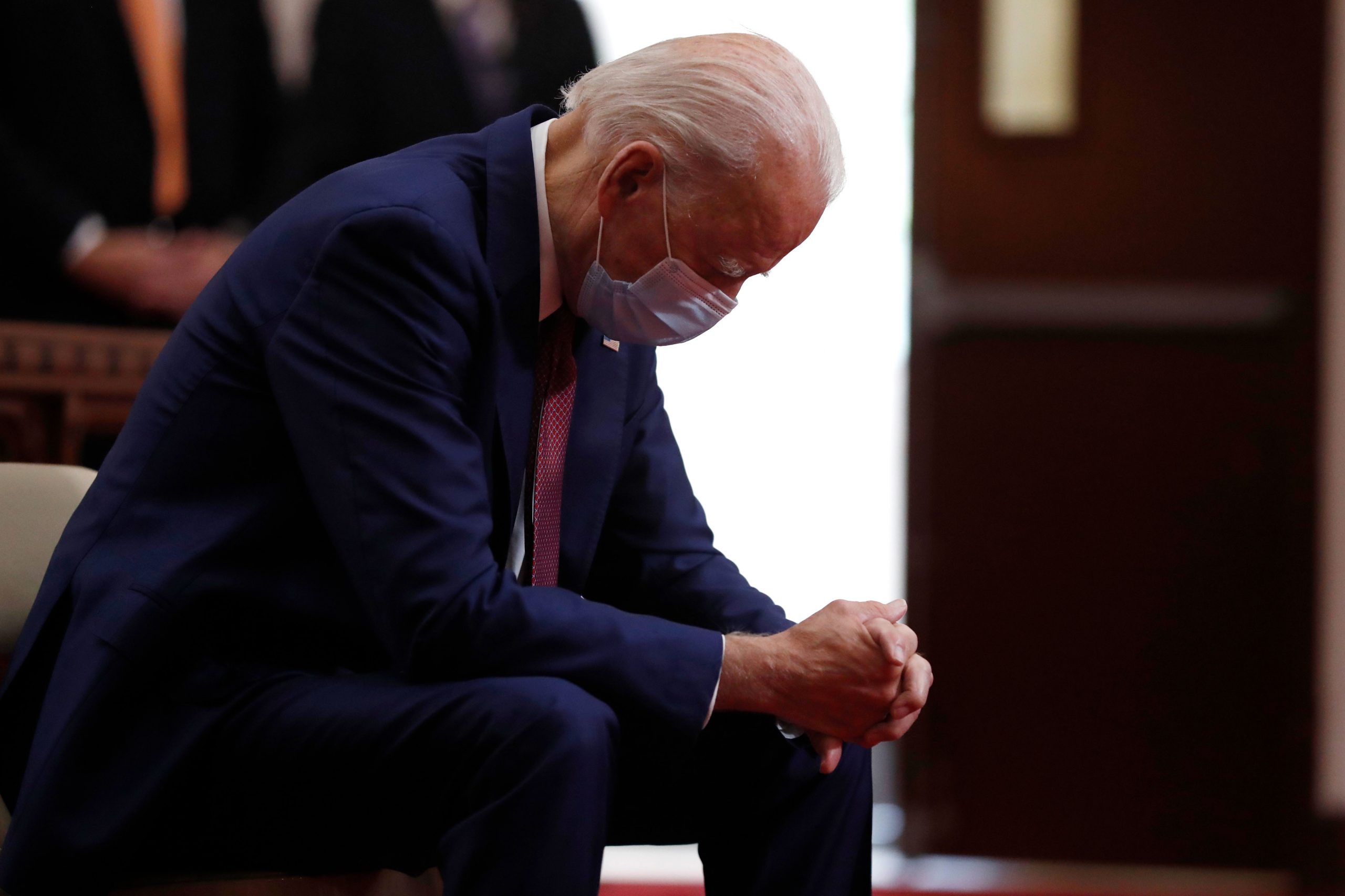 President Biden left the word “God” out of his proclamation of the annual National Day of Prayer on Thursday.

The president lauded America’s “remarkable religious vitality and diversity,” noted “the power of prayer to provide hope and uplift us for the work ahead,” and even quoted the late congressman and civil rights leader John Lewis. But the proclamation made no mention or reference to God or any other deity.

The omission was not lost on some Republicans and religious leaders. Sen. Ted Cruz (R-Texas) mockingly tweeted: “Our Government, which art in Washington, hallowed be thy taxes…” in response to a story about the proclamation, while evangelist Franklin Graham told Fox News Thursday night: “Of course we need to call on God, and not just some generic ‘gods’ or some ‘power’ in the air, but on God himself … There is no one else to pray to except to God.”

The president is required by law to issue an annual proclamation designating the first Thursday in May as a National Day of Prayer “on which the people of the United States may turn to God in prayer and meditation at churches, in groups, and as individuals.”