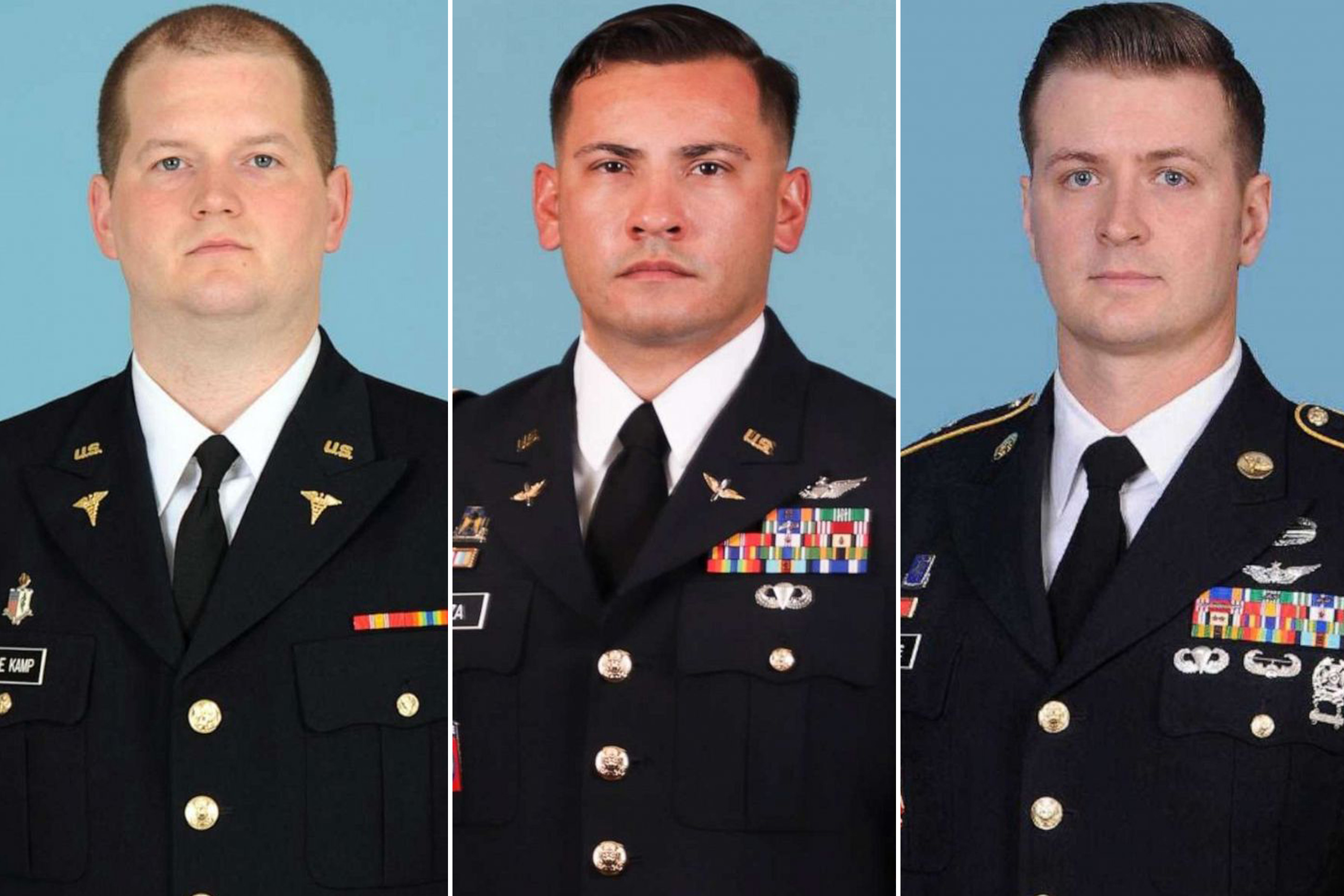 The Army has identified the five American soldiers killed when their Black Hawk helicopter went down during a routine peacekeeping mission in Egypt’s Sinai Peninsula.

They were part of an international contingent that monitors the 1979 Israeli-Egyptian peace agreement.

Vandekamp was a doctor assigned to a medical company, according to the Military Times.

A French peacekeeper and Czech officer also were killed, and a sixth American on the helicopter was injured and was evacuated to an Israeli hospital.

There were no signs of an attack and officials said Thursday the crash appeared to be caused by technical failure.

Tags:crash, egypt, helicopter, killed, soldiers
We use cookies on our website to give you the most relevant experience by remembering your preferences and repeat visits. By clicking “Accept All”, you consent to the use of ALL the cookies. However, you may visit "Cookie Settings" to provide a controlled consent.
Cookie SettingsAccept All
Manage consent