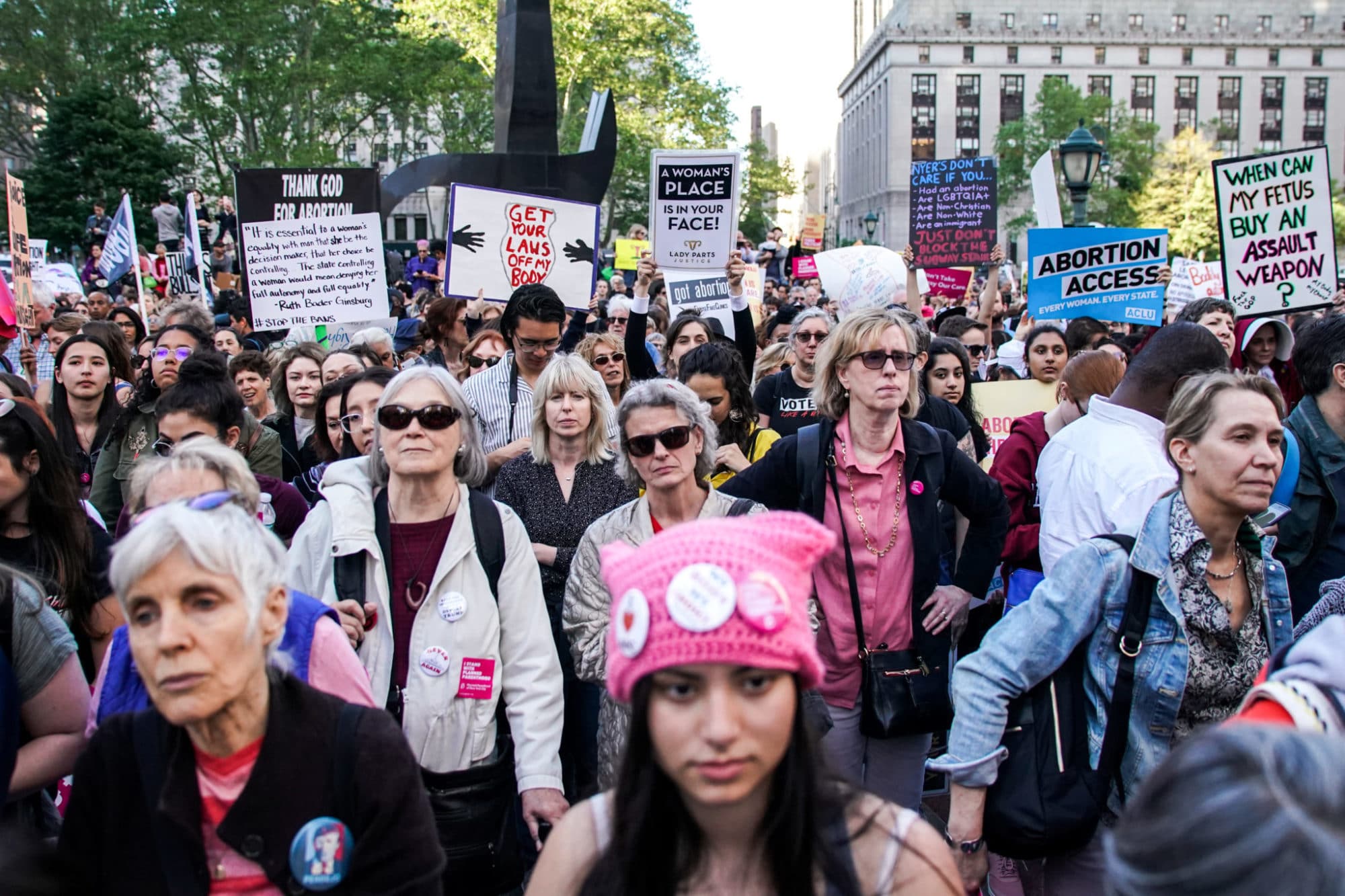 Donald Trump and the GOP went into the Republican National Convention hoping for a significant boost in their polling numbers. The Convention came and went and that polling bounce does not seem to have occurred.
The President will now be looking towards the fall debates against Joe Biden as maybe his last opportunity to change his horrible poll numbers. And he’s confident that he will be able to do so.
Trump has conducted an interview with Fox host Jeanine Pirro that is set to air on Saturday. In an advanced clip from the discussion the President talked about the potential for mass protests if he is to be re-elected. Trump said that if there are protests, he will move to end the “insurrection” quickly.

Pirro asked Trump what he would do if he’s re-elected and “riots” occur. “We’ll put them down very quickly if they do that,” he responded. “We have the right to do that. We have the power to do that, if we want.”
The President described the efforts to shut down protests in a similar manner to how he discusses issues in Portland or Kenosha, Wisconsin.
He told Pirro, “We just send in … and we do it very easy. I mean, it’s very easy.”
Trump closed by saying, “I’d rather not do that because there’s no reason for it, but if we had to, we’d do that and put it down within minutes. Within minutes.”
Watch a clip of the segment below, courtesy of the Fox News Network: