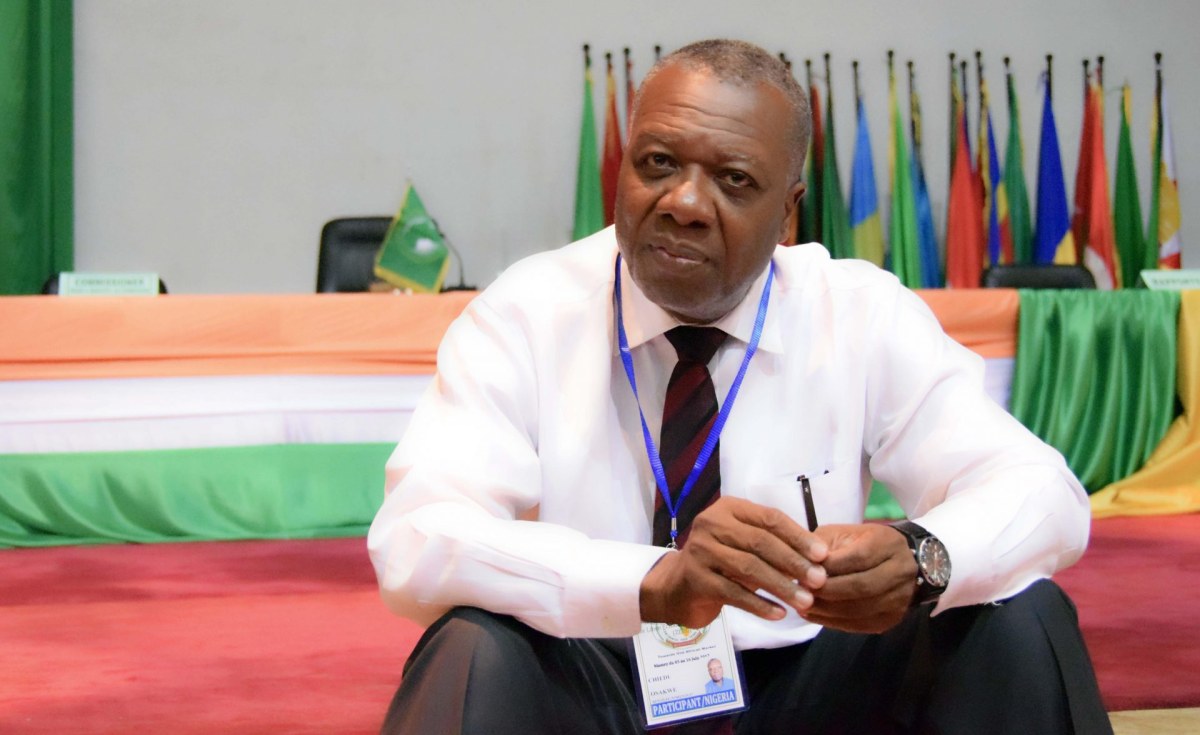 A Growth Engine for the Next Fifty Years
Even though a particularly disruptive global pandemic has had a negative effect on global trade, economic activity, and international cooperation, there is a bright spot shining from Africa. The continent is now on the verge of entering into a free trade regime that should stimulate intra-Africa trade and economic growth beyond its borders. On January 1, 2021 – almost sixty years after the Founding Fathers called for a unified Africa – 54 out of the 55 countries – with Eritrea as the outlier – will commence Phase 1 of the African Continental Free Trade Area (AfCFTA). Africa has agreed to implement the measures necessary to eliminate duties on 90 percent of total tradeable products among African countries.
During the 13th Extraordinary Session of the Assembly of the Heads of State and Government on AfCFTA of December 5, 2020, it was announced that 41 countries including customs unions like the East African Community (EAC), Economic Community of West African States (ECOWAS), Economic and Monetary Community of Central Africa (CEMAC), and the Southern African Customs Union (SACU) had submitted their AfCFTA tariff offers. Their submission is a commercially meaningful start of trading on January 1, 2021.

The Pudding in the Details
Our understanding is that there is a specific framework for the AfCFTA tariff reductions and eliminations. Specifically, Africa’s least developed countries (LDCs) will have ten years to complete the elimination of customs duties on 90 percent of their total products, while the more developed ones will only be entitled to five years. Overall, 7 percent of total African products will be classified as sensitive, with more extended tariff elimination transition periods, while 3 percent will be excluded from this exercise. Illustratively, the tariffs on 7 percent of LDC products considered ‘sensitive’ shall be eliminated within thirteen years. Only 3 percent of their tariff lines will be excluded from duty reductions for both advanced and lesser developed African countries. Nevertheless, the total import value of excluded products is not supposed to exceed 10 percent of an African country’s imported products’ total value. Additionally, to ensure that duty reductions are not cherry-picked with excluded tariff lines that focus on categories where most intra-African trade takes place, the AfCFTA stipulates that excluded products cannot be concentrated in particular sectors.

For trading to effectively commence by January 1, 2021, the tariff schedules must be certified to meet the trade protocol’s liberalization requirements. For instance, all rules stipulating the amount of African content that determines that a product qualifies for AfCFTA’s duty free treatment must be published. Similarly, national customs authorities and their business communities must be instructed on how to administer customs requirements. Given the enthusiasm for the AfCFTA, we expect that key deadlines shall be met by January 1st or soon after that; at least no later than June 2020. The pressure is important because those countries that do not submit tariff schedules or origin rules will mean that their goods will be excluded from the AfCFTA and shall continue to be uncompetitive.
The Genius of the AfCFTA
Africa’s AfCFTA negotiators’ farsightedness is reflected in a deliberate decision to avoid long and laborious negotiations on all but a few products. By requiring countries to reduce duties according to a formula, the negotiators avoided the bane of bilateral negotiations amongst individual countries. Equally, the negotiators fast-tracked and included in Phase I seminal attributes such as tariff reductions and their specifics, origin rules, dispute settlement, and customs procedures. The negotiators slated for future negotiating phases more complex issues such as competition, intellectual property rights, investment, and e-commerce.

In this regard, we really must applaud Presidents Mahamadou Issoufou and Paul Kagame of Niger and Rwanda, respectively. Their excellencies were driving forces for the AfCFTA. Similarly, the African Union, the AfCFTA Secretariat as well as entities like the United Nations Economic Commission for Africa (ECA), the United Nations Conference for Trade and Development (UNCTAD) and regional economic communities like COMESA, EAC, ECOWAS, and SADC played a significant role in getting things to where they are right now.
The Importance of the AfCFTA to the United States
There are numerous opportunities to leverage the AfCFTA to enhance the U.S. – Africa commercial partnership. In the first place, because the AfCFTA seeks to harmonize the ‘spaghetti bowl’ of concessions and economic arrangements stipulated in Africa’s various regional economic communities, America’s private sector shall surely benefit from the fact that the AfCFTA facilitates the freer flow of products throughout the continent. As is common knowledge, the United States has both the wherewithal and collective resources to infuse more efficient global value chains and distribution networks throughout. Similarly, with the current pandemic-induced challenges with China and other Far East suppliers, the AfCFTA can offer American businesses a second-look opportunity to do business in both greenfield and brownfield arenas. It helps that most African countries appreciate market-based growth as much as the United States.
Interestingly, the AfCFTA is being launched in an era when the United States is not part of any sizable plurilateral agreement. America’s withdrawal from the Trans-Pacific Partnership (TPP) relegated its erstwhile TPP allies to the 11-member-sans-America Comprehensive and Progressive Agreement for Transpacific Partnership (CPTPP). Meanwhile, China re-asserted itself throughout much of Asia with the Regional Comprehensive Economic Partnership (RCEP). Ironically, on the day AfCFTA trading is slated to start, Great Britain is scheduled to leave the European Union. Thus, it bears repeating that the Trans-Atlantic Trade and Investment Partnership (TTIP) between the United States and Europe went the way of the crow. Perhaps, then, the United States – and the in-coming Biden Administration could claw its way back to the mainstream first by prioritizing support for the completion and implementation of the AfCFTA and when completed negotiating a plurilateral agreement of over a billion Africans.
Of course, Africa needs much more investment in infrastructure and production capacity to take full advantage of the AfCFTA. Alongside improved governance and reform, financial deepening, and establishing financial services to meet a global standard modicum, we don’t doubt further improvement of the labor conditions and skill will enhance Africa’s capacity to be the world’s post-pandemic bright spot. This bright spot could shine even brighter with significant support from the United States. However, one cannot underestimate the significance of the initial launch.

About Dr. Francis MangeniFollowing over a decade of service at the Common Market for Eastern & Southern Africa (COMESA), Dr. Francis Mangeni now serves as Head of Trade Promotion and Programs at the AfCFTA Secretariat in Accra, Ghana.
About Stephen LandeStephen Lande proudly embraces the moniker ‘Father of the Generalized System of Preferences (GSP)’. He is the President of Manchester Trade Limited, Inc, a Washington, DC-based trade consultancy.
About Dennis MatandaDennis Matanda is a trade and investment specialist with a background in both communication and partner development. He publishes the Habari Network, an online trade and investment publication.
About Manchester TradeManchester Trade Limited, Inc. is one of a handful of Washington DC-based firms that has a firm grasp of the intricacies inherent to the AfCFTA. The firm is on hand to collaborate with all stakeholders to benefit the American and African public and private sectors. Manchester Trade believes in the additional value that emanates from (a) helping firms to develop strategies comprehensive strategies by integrating AfCFTA with other trade and with financial programs, and (b) including deal-making functions to help firms access AfCFTA opportunities in trade, investment, and services