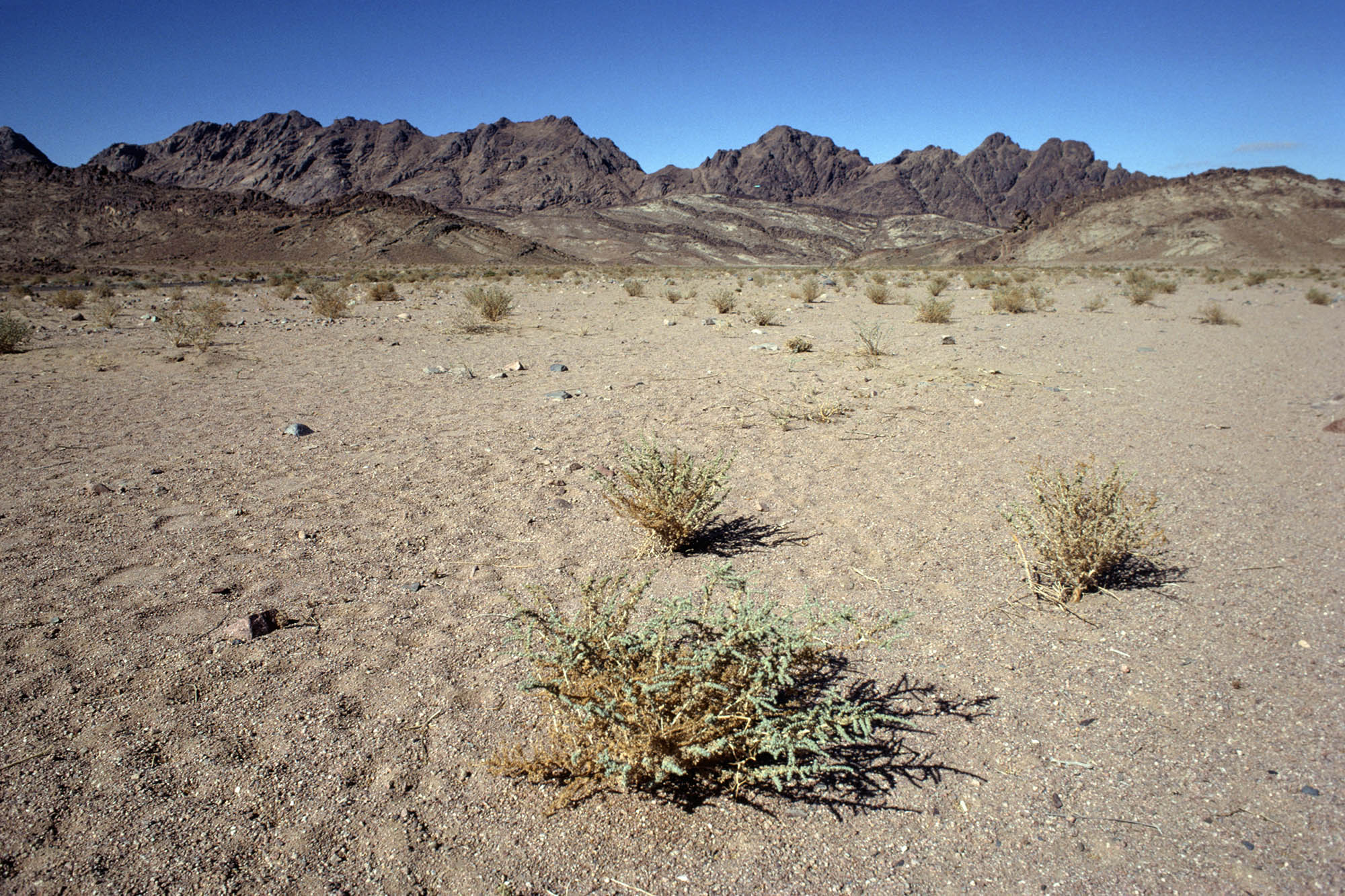 Seven people were killed, including five Americans, on Thursday when a helicopter belonging to a multinational peacekeeping force crashed in Egypt’s Sinai desert, according to Israeli and Egyptian officials.

The Israeli official told Agence France-Presse that the crash involved the Multi-national Force and Observers, which was co-founded by Israel in 1979 when it signed a peace accord with Egypt.

In addition to the Americans, a French national and a Czech citizen also perished in the crash, according to AFP.

The Egyptian official said the UH-60 Black Hawk was on a reconnaissance mission when it crashed near the island of Tiran, apparently because of a technical failure.

Both officials spoke on condition of anonymity because they were not authorized to speak to the media on the matter.

Brad Lynch, an official with the MFO, said it was “actively investigating an incident involving one of our helicopters today,” but had no details on fatalities.

The MFO is based in Rome and is not linked to the United Nations. Thirteen countries contribute troops to its mission, with the US making up the largest contingent.

Tags:americans, crash, egypt, helicopter, including, killed
We use cookies on our website to give you the most relevant experience by remembering your preferences and repeat visits. By clicking “Accept All”, you consent to the use of ALL the cookies. However, you may visit "Cookie Settings" to provide a controlled consent.
Cookie SettingsAccept All
Manage consent