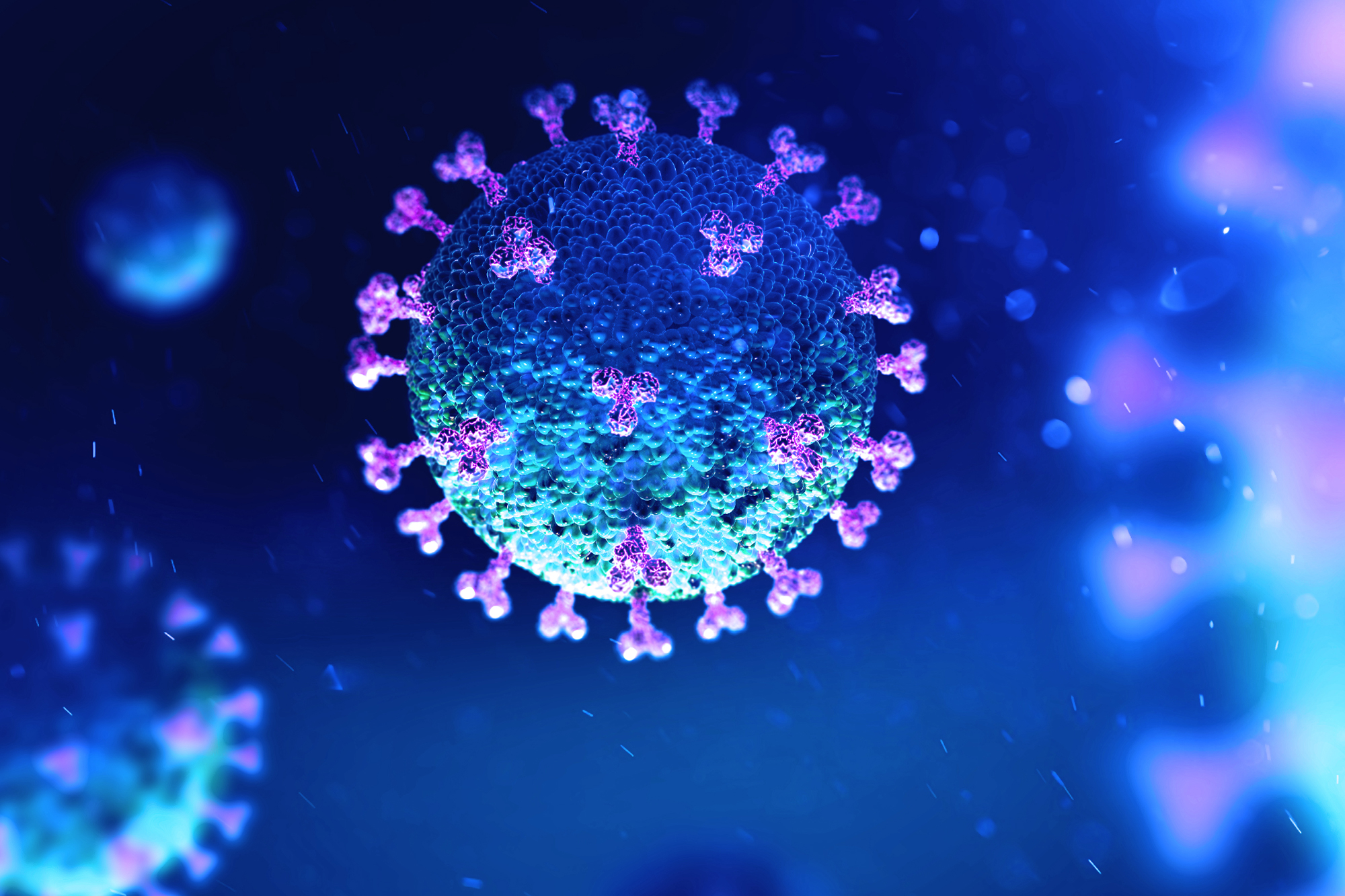 A San Antonio boy who will turn 5 years old this month has been left an orphan after the coronavirus claimed both his parents within 100 days of each other, according to a report.

“He misses his mom since he was a mama’s boy,” his grandmother, Rozie Salinas, told NBC News on Saturday about Raiden Gonzalez. “Just this morning he told me that he wishes he had his mom back and he just wanted her back.”

“I mean, what do I tell him? You know, so I just told him that they’re now angels watching over us and protecting us,” said Salinas, who was the mother of Raiden’s mom, Mariah, 29, who died in October shortly after his dad, Adan, 33, succumbed to the disease.

Though still grieving the loss, Salinas said she wants to make her grandson’s Nov. 28 birthday as pleasant as possible –- so she and her sister came up with an idea for a drive-by celebration, NBC News reported.

“We have several truck clubs, bikers, Mustang clubs, classic cars, Jeep clubs, plus the fire department. It’s going to be a huge turnout,” she told the network.

The family’s ordeal began when a co-worker of the boy’s father tested positive for the disease – and then the dad came down with it, as well, becoming “one of the two sickest at the hospital,” Salinas said.

Adan died on June 26 and then Mariah died Oct. 5 – only hours after she began feeling sick.

“Mariah wanted to do a memorial for Adan, but she never got to it,” Salinas told NBC News, adding that she is planning a memorial for her daughter, who was a teacher, and son-in-law after the holidays.

“I kept him at that same preschool,” she said. “They take really good care of him. They know what his situation is.”

On Saturday, Raiden was cheered when a surprise package that contained a small dinosaur toy arrived.

“He likes dinosaurs, he likes monster trucks, he likes Hot Wheels,” Salinas said. “But being that he picked the dinosaur theme for his birthday, he really liked it.”

Amid the anguish, Salinas said Raiden keeps her moving forward.

“Just with his friendly and constant reminders telling me how much he loves me. He’s always thanking me for taking care of him, but I’ve just got to think about him,” she told the outlet. “It’s a hard situation to process.”

Tags:apart, covid, loses, parents
We use cookies on our website to give you the most relevant experience by remembering your preferences and repeat visits. By clicking “Accept All”, you consent to the use of ALL the cookies. However, you may visit "Cookie Settings" to provide a controlled consent.
Cookie SettingsAccept All
Manage consent