WASHINGTON (AP) — The 2012 election should have been a good one for Democrats running for Congress in North Carolina.

They received a total of 2.2 million votes — about 81,000 more than their Republican opponents. But when those votes were divvied up among the state’s 13 House districts, Democrats came up short. Way short. Republicans won nine seats and Democrats only four.

How did Republicans pull off this unlikely feat? State lawmakers set the stage when they redrew the boundaries of congressional districts following the 2010 Census.

Before redistricting, North Carolina’s congressional delegation was closely divided. Democrats held seven seats and Republicans held six. In any given election, three or four races could be competitive.

But the 2010 election was historic for Republicans in North Carolina, and the ramifications are still being felt. In 2010, Republicans won control of North Carolina’s entire state legislature for the first time since 1870, giving them control of the redistricting process.

North Carolina still had a Democratic governor, Beverly Perdue. But in North Carolina, the governor has no say over the congressional map. The entire process is controlled by the legislature. 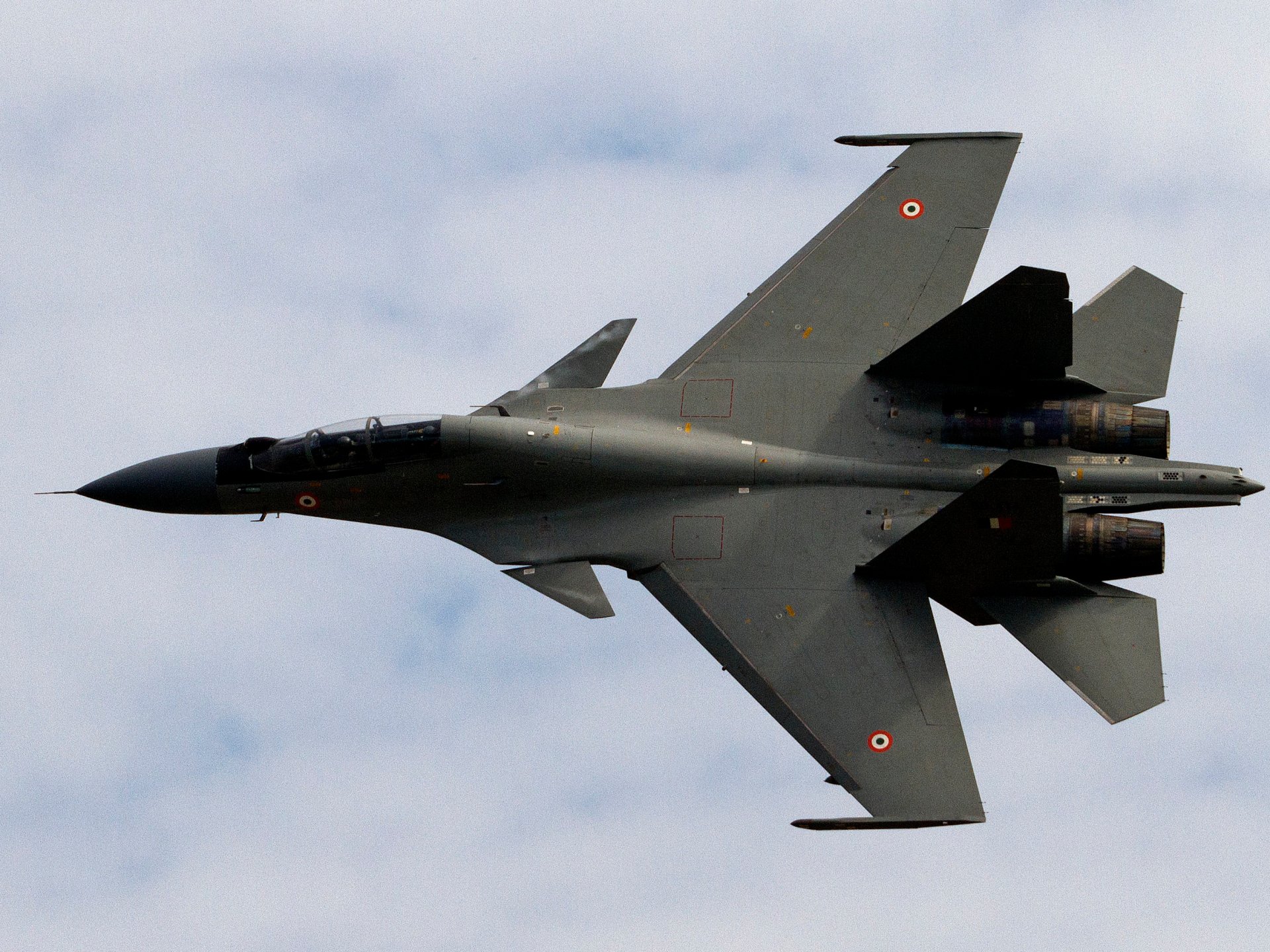 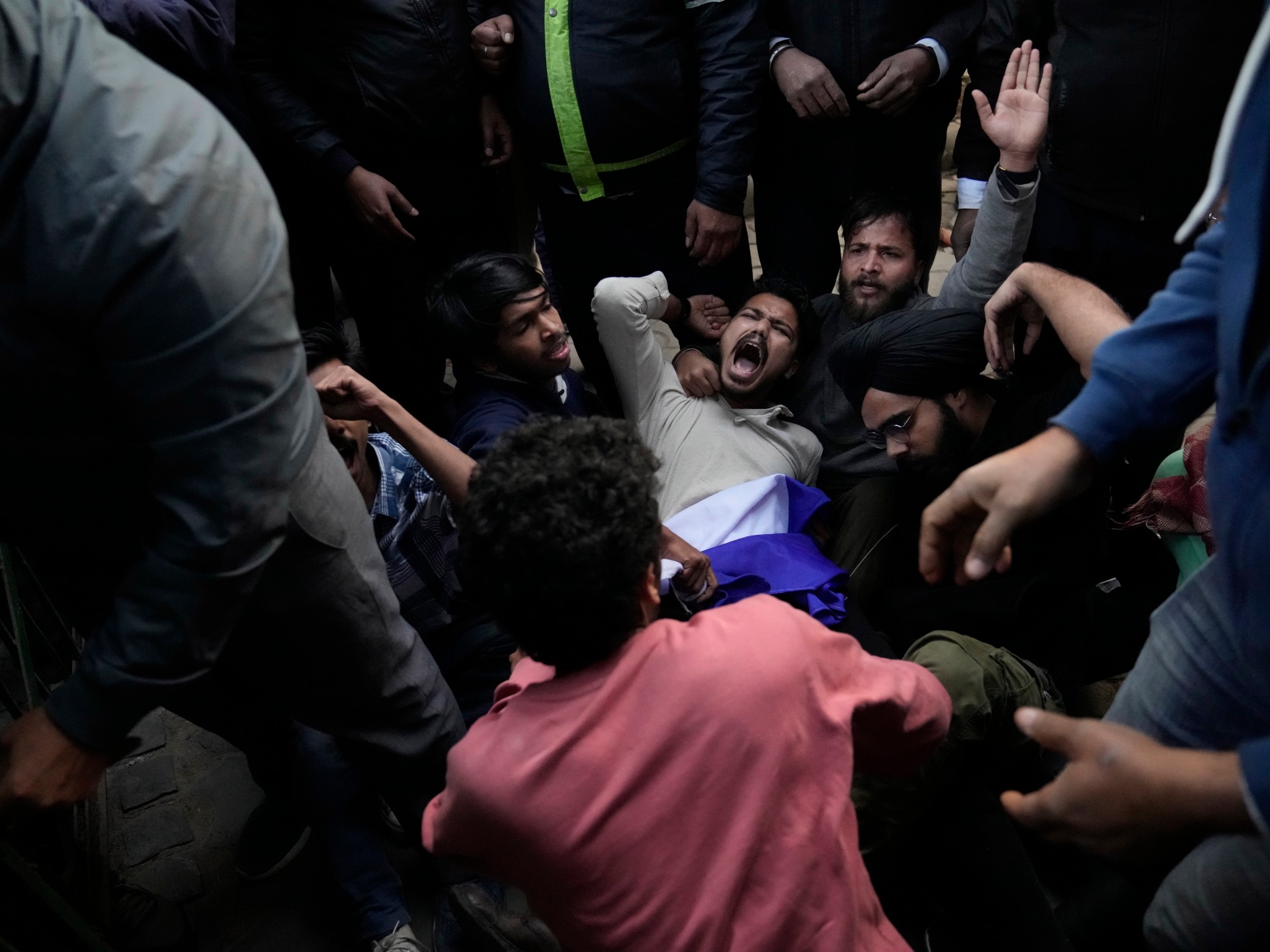 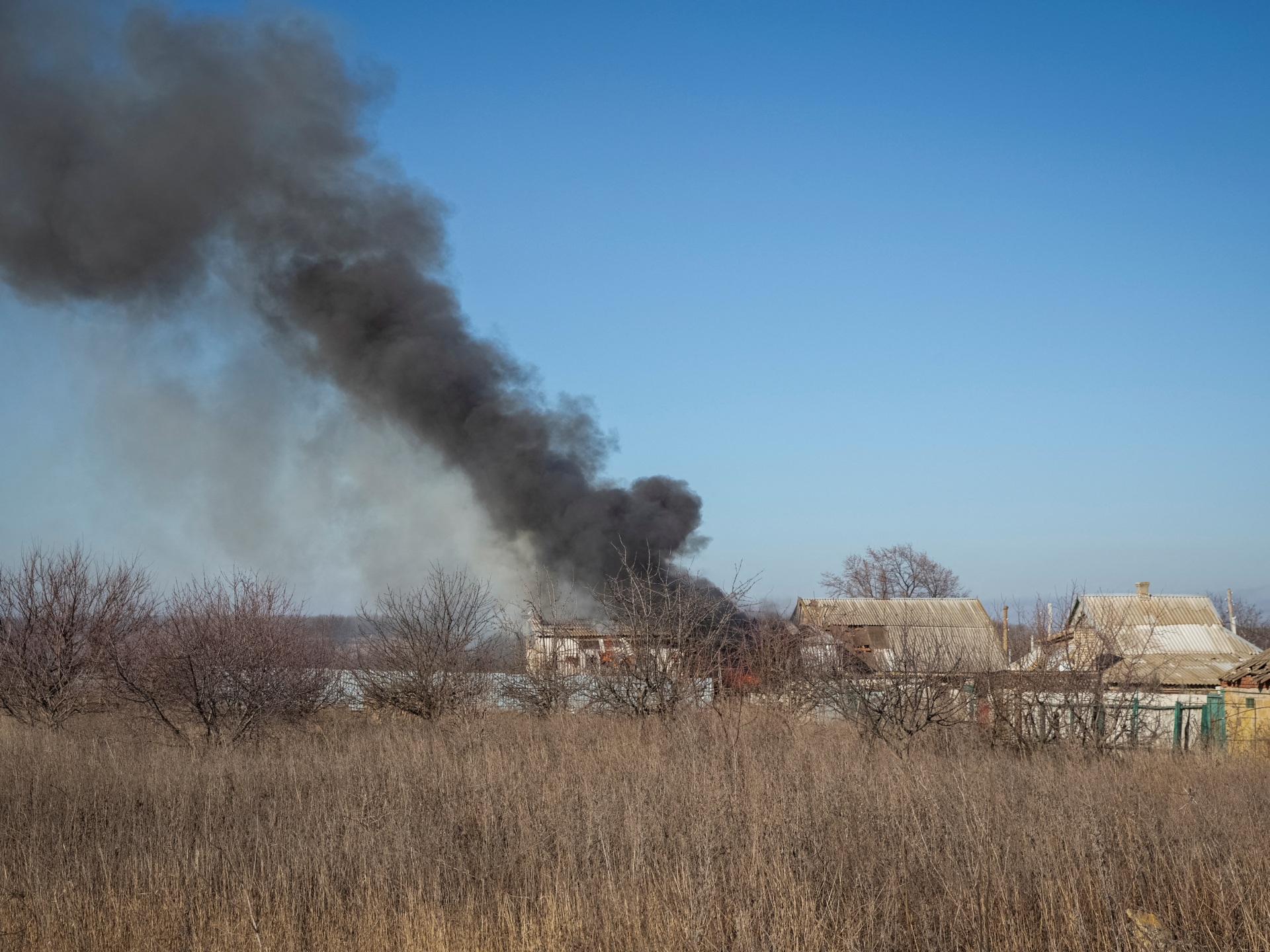 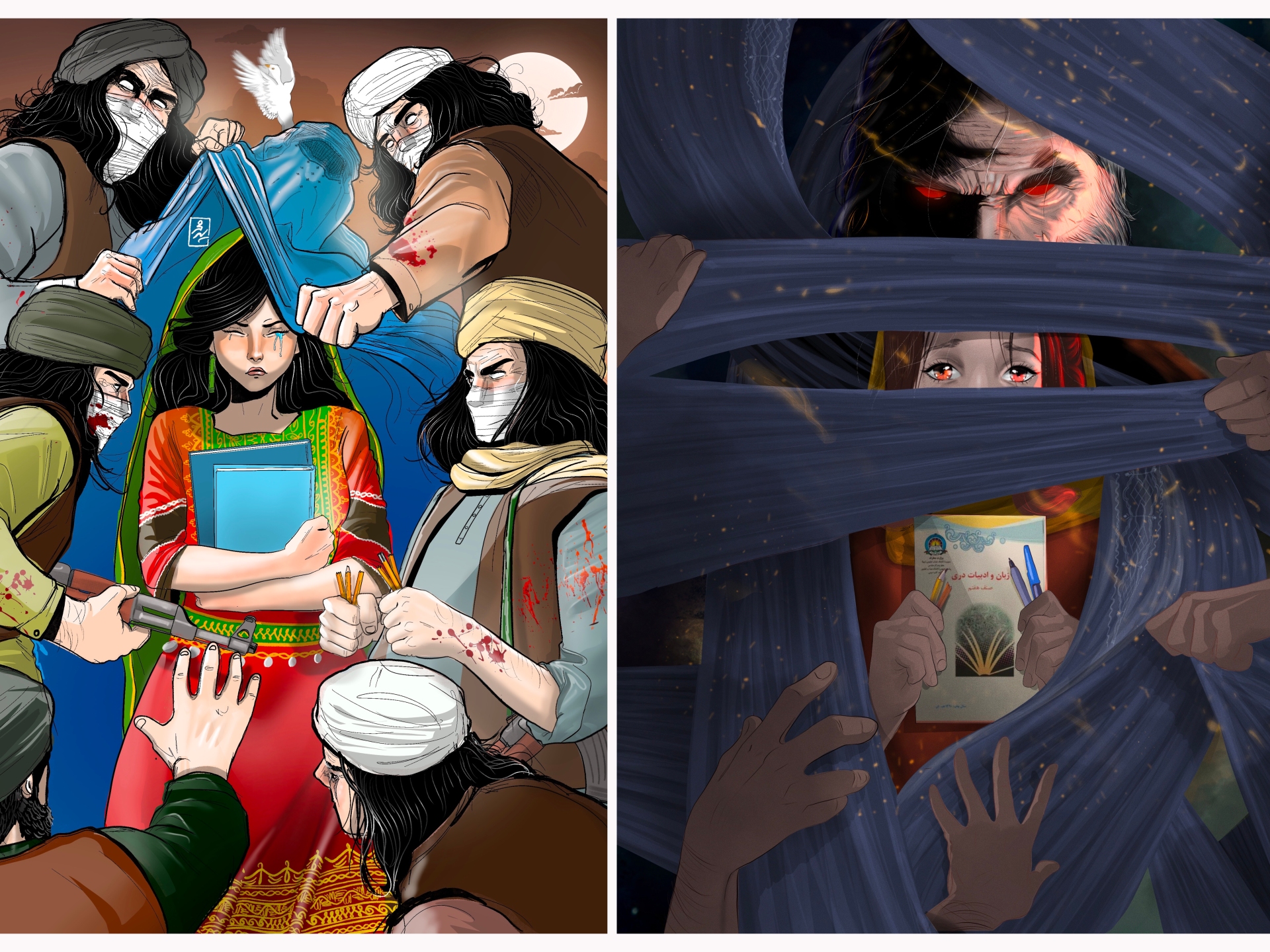 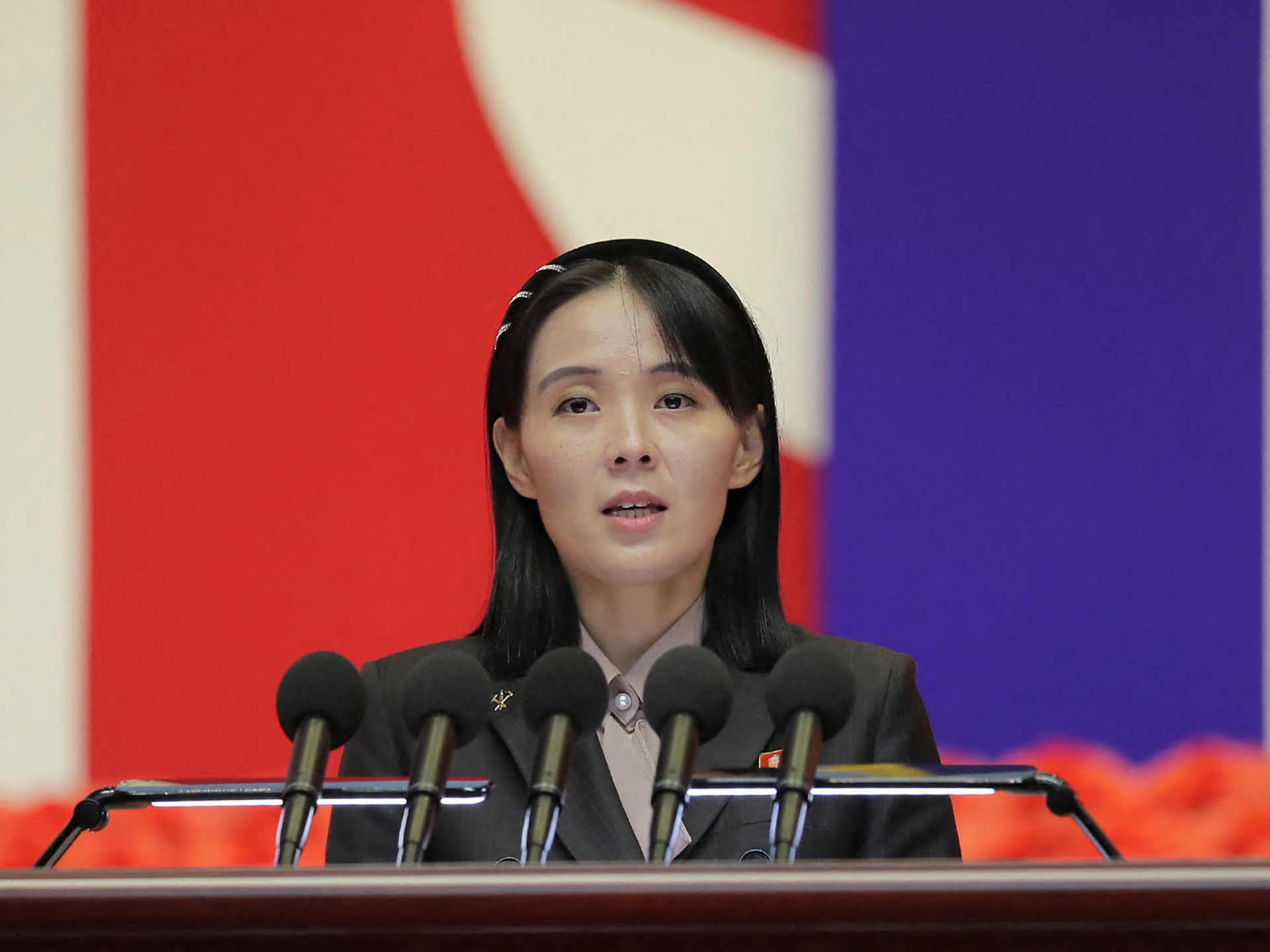 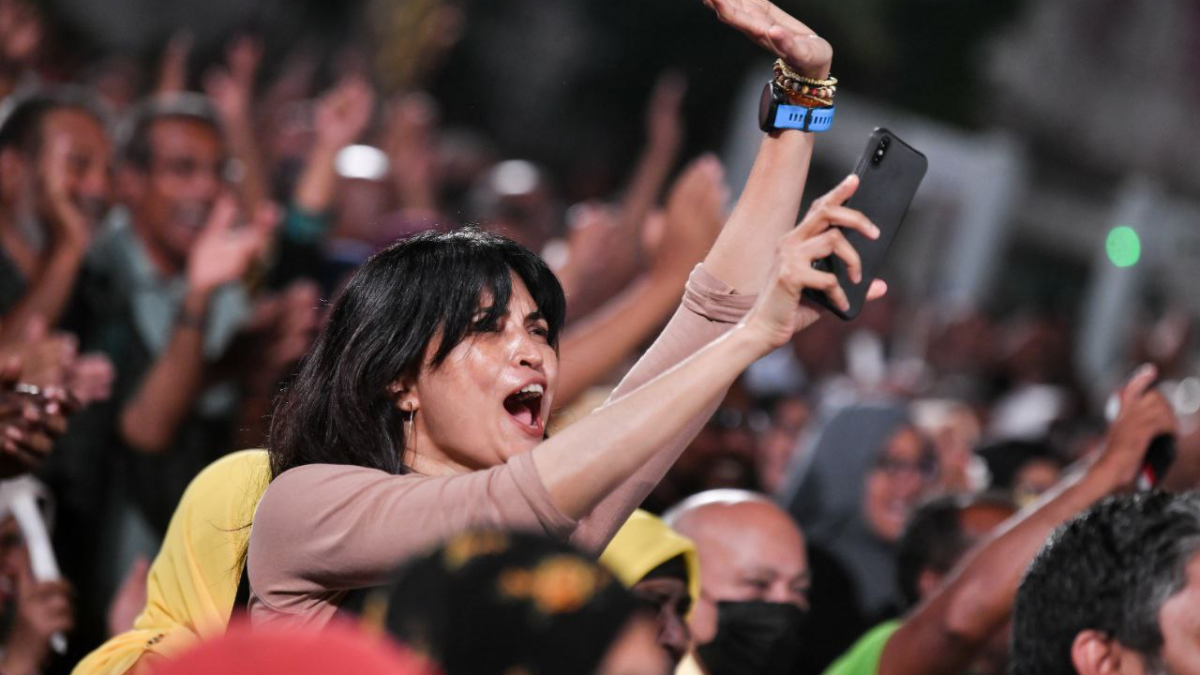 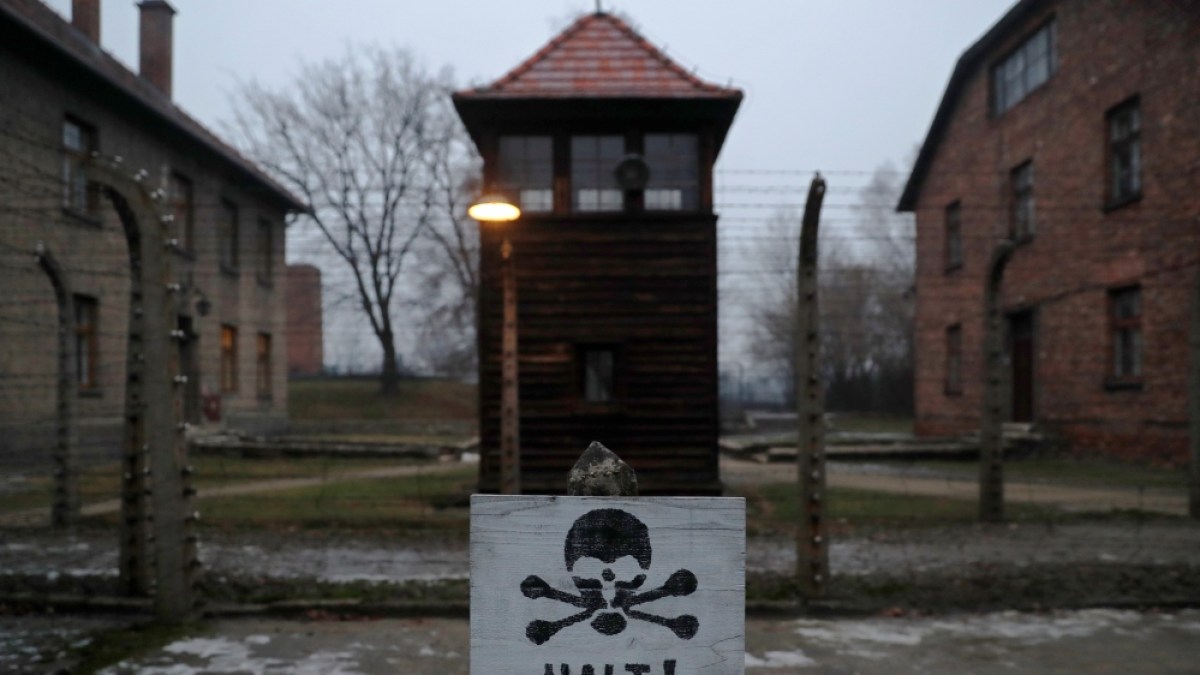 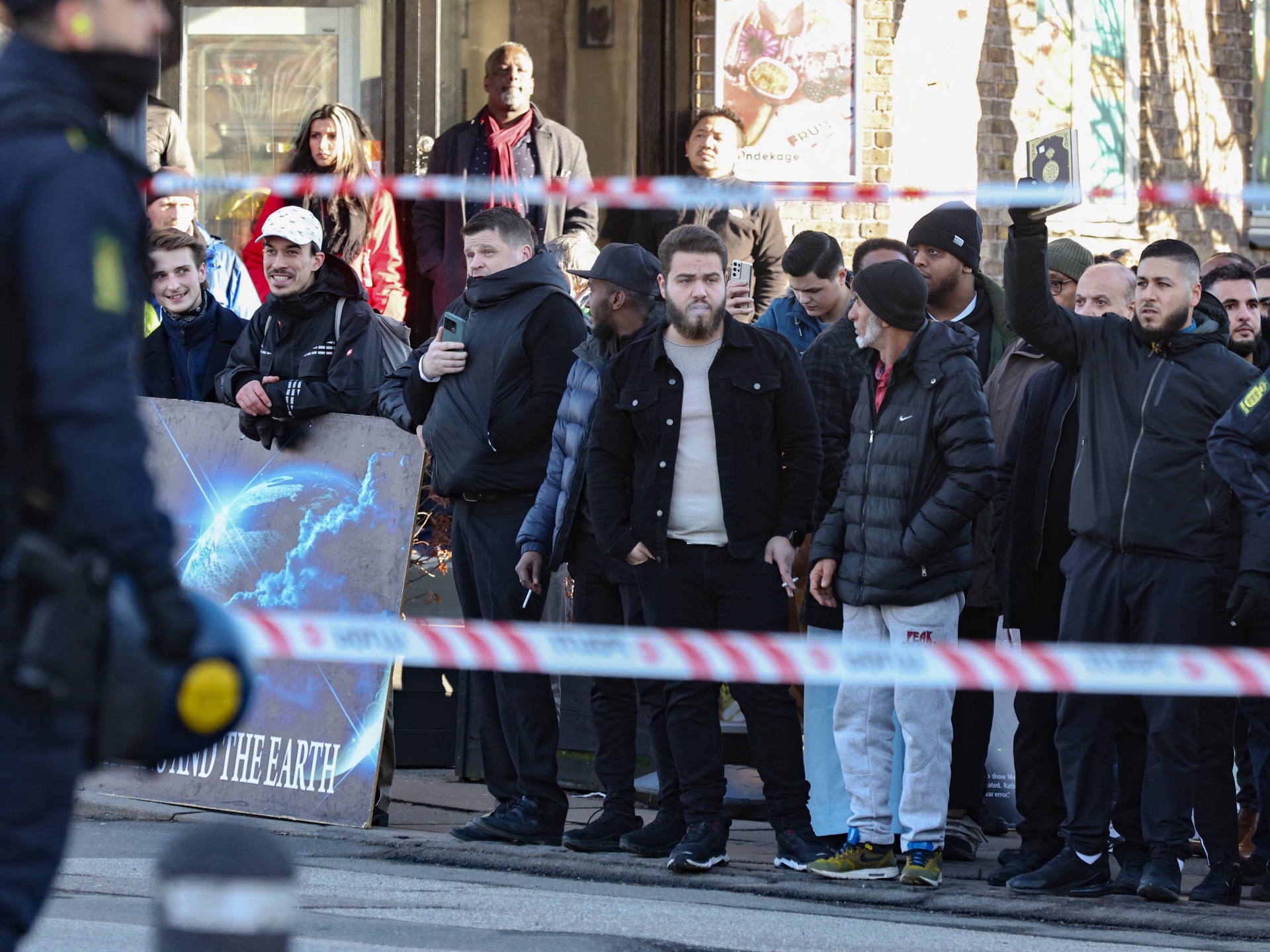 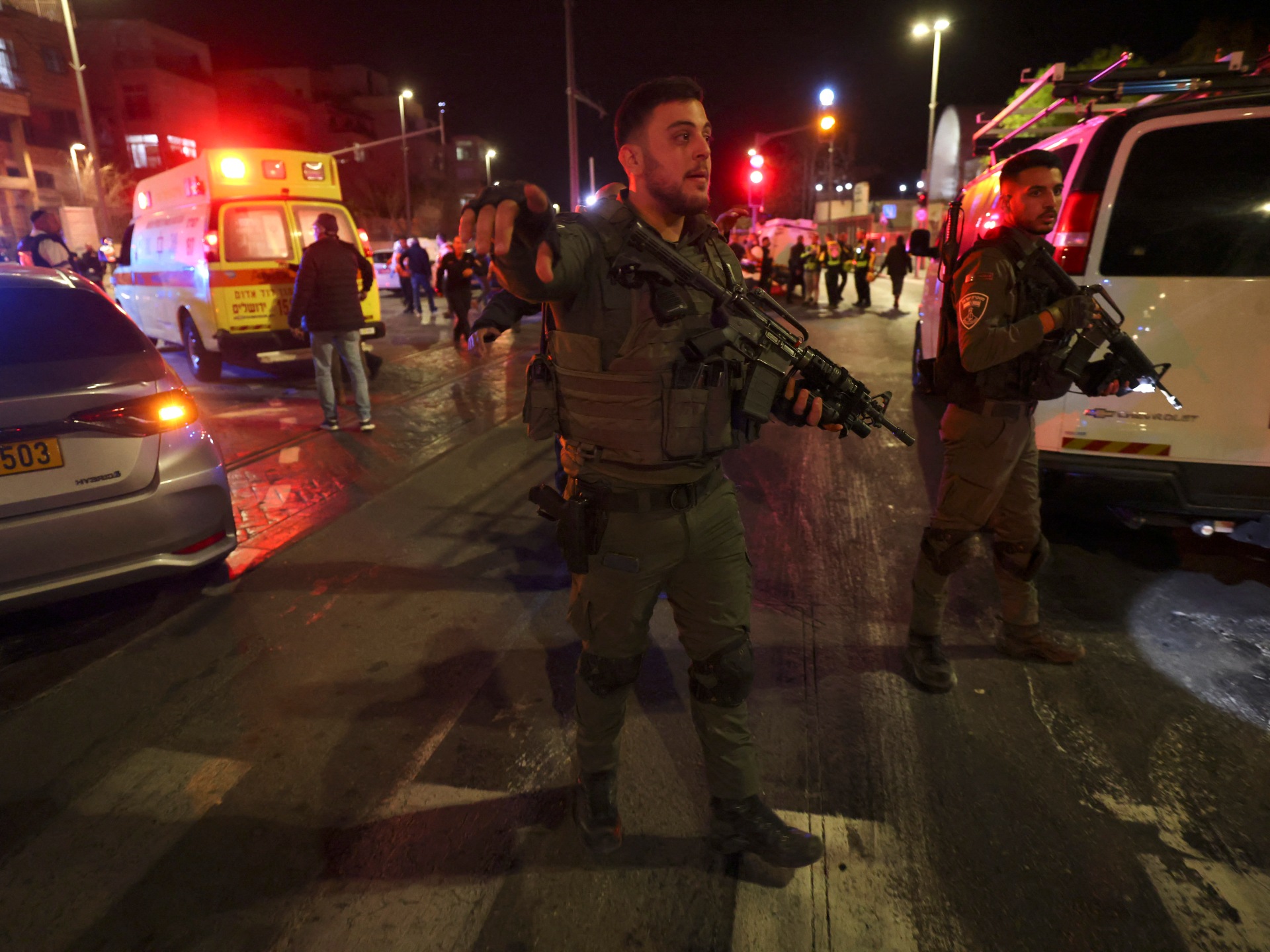 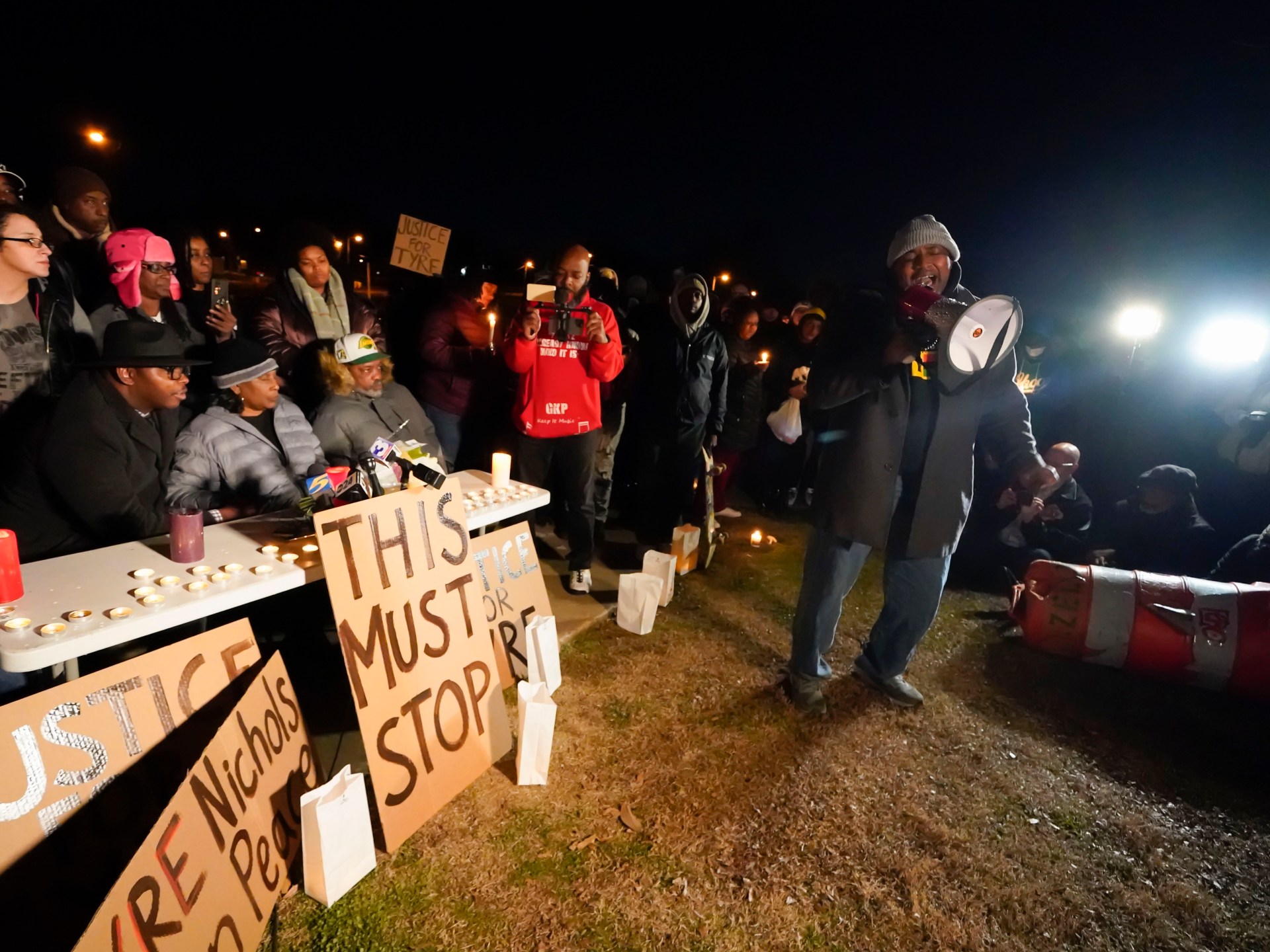 #1. Who founded the Nation of Islam?

#3. Who was the first African American US Senator

#7. Which is false about Martin Luther King Jr.?