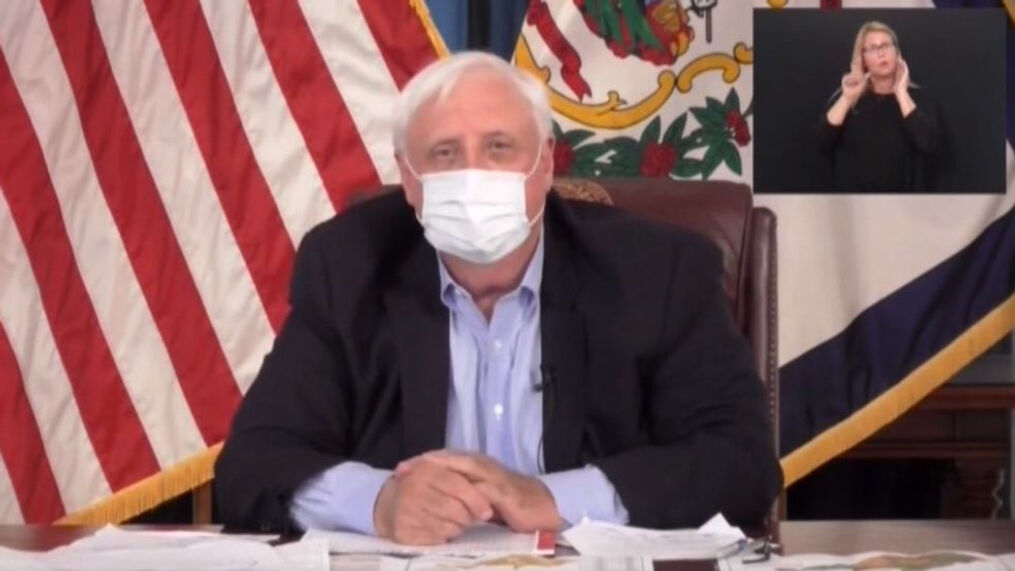 Since Joe Biden took office, Americans have been getting vaccinated at a rapid rate. The President’s initial plan was to deliver 100 million vaccinations in his first 100 days in office. The administration shattered that goal with over 200 million shots being delivered.

But at this point, many of the people who were interested in getting the vaccine have already got them. And the goal now will be to convince those Americans who may be a little more skeptical.

West Virginia has decided that the best way to do so is with cold hard cash. On Monday, Jim Justice announced his aim to get young people in his state inoculated. The governor is targeting citizens aged 16-35 and offering $100 savings bonds if they get jabbed.

Gov. Jim Justice (R-WV) announces a new vaccine incentive program for residents 16 to 35:
“We’re going to give a $100 savings bond to every single one that steps up and takes their vaccine.” pic.twitter.com/guNGW6kowI
— The Recount (@therecount) April 26, 2021

The governor continued, “We got to shut [COVID-19] down, I’m stepping up and calling for our kids to accept this wonderful savings bond and keep it for a long time. I’m telling you, West Virginia, it’s time to shut this thing down.”
Thanks in part to Justice’s leadership, West Virginia has been vaccinating more people than the average red state. As of today, nearly 29% of West Virginians have been fully vaccinated.
Todd Neikirk is a New Jersey based politics and technology writer. His work has been featured in psfk.com, foxsports.com and hillreporter.com. He enjoys sports, politics, comic books and spending time at the shore with his family.