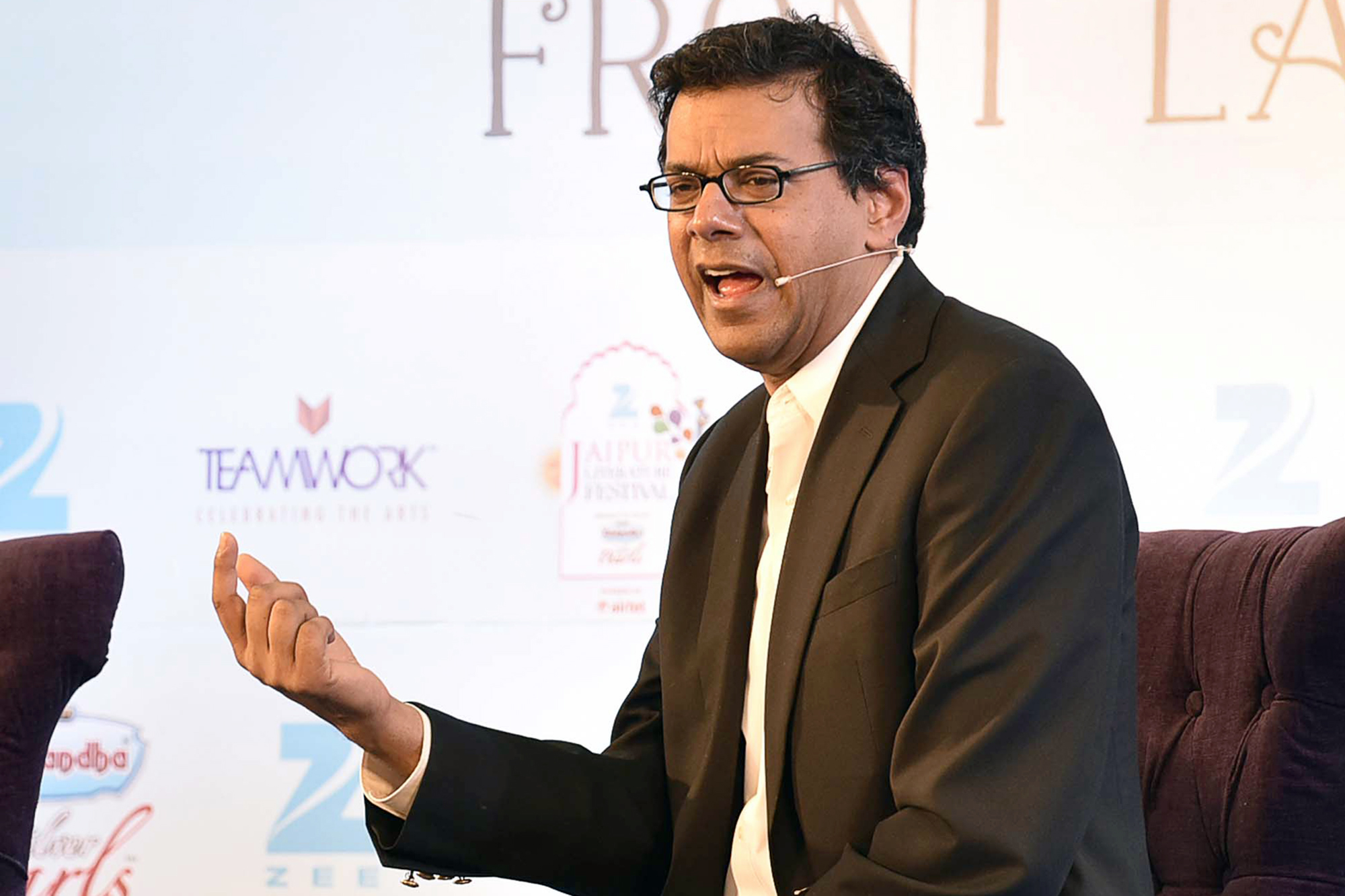 A member of Joe Biden’s COVID-19 advisory team on Sunday rejected claims that the president-elect would force the country into another round of strict lockdowns as daily coronavirus cases reach new highs.
“We are not in support of a nationwide lockdown and believe there is not a scenario unless — there simply isn’t a scenario because we can get this under control,” Dr. Atul Gawande told ABC’s “This Week.”
Gawande was specifically asked to clarify recent remarks by fellow Biden adviser Dr. Michael Osterholm who floated the idea of a four- to six-week lockdown of small to medium businesses to drive down infections.
Gawande countered that so much had been learned since the beginning out of the outbreak and the first lockdown in April, that more localized measures were actually now preferable, including reducing capacity in public spaces like restaurants.
“You can look at New York City for example, where on a zipcode-by-zipcode basis you can deploy different restrictions in order to get the virus under control and it’s quite effective,” Gawande said.
“We do not need to go into a nationwide shelter-in-place shutdown,” he added.
Osterholm, a director of the Center for Infectious Disease & Policy at the University of Minnesota, created a political maelstrom last week when he suggested that the nation go into another extended economic lockdown and the government replace people’s wages.
Biden’s transition team and public health advisors can’t speak to the White House coronavirus task force and other government officials as President Trump continues to battle the election results.
On Sunday, Dr. Anthony Fauci told CNN’s Jake Tapper that the task force should be meeting with Biden’s team before they inherit the worst public health crisis in a century.
Many states around the country are going back into lockdown after the US added a record 184,000 new COVID-19 infections on Friday. Hospitalizations also reached 68,000 people, the highest number since the virus arrived on US shores nine months ago.
Hindustan Times via Getty Images
Gawande insisted it was “vital” that Biden’s team begin receiving intelligence about the pandemic.
“It is in the nation’s interest that the transition team get the threat assessments that the team knows about,” he said. “There’s a lot of information that needs to be transmitted. It can’t wait until the last minute.”
In the meantime, Biden’s scientific advisors will meet with vaccine manufacturers like Pfizer as the government now focuses on the deployment of the company’s promising vaccine candidate.
“We’re going to start those consultations this week,” Ron Klain, Biden’s incoming chief of staff, told NBC’s “Meet the Press.” “We need to be talking to them as quickly as possible.”
“It’s great to have a vaccine, but vaccines don’t save lives: vaccinations save lives. And that means you’ve got to get that vaccine into people’s arms all over this country. It’s a giant logistical project,” he added.
On Friday, Trump announced that the vaccine could be distributed to Americans as soon as April. However, New York will be at the back of the line, Trump said, because Gov. Andrew Cuomo wants to give it his seal of approval first.