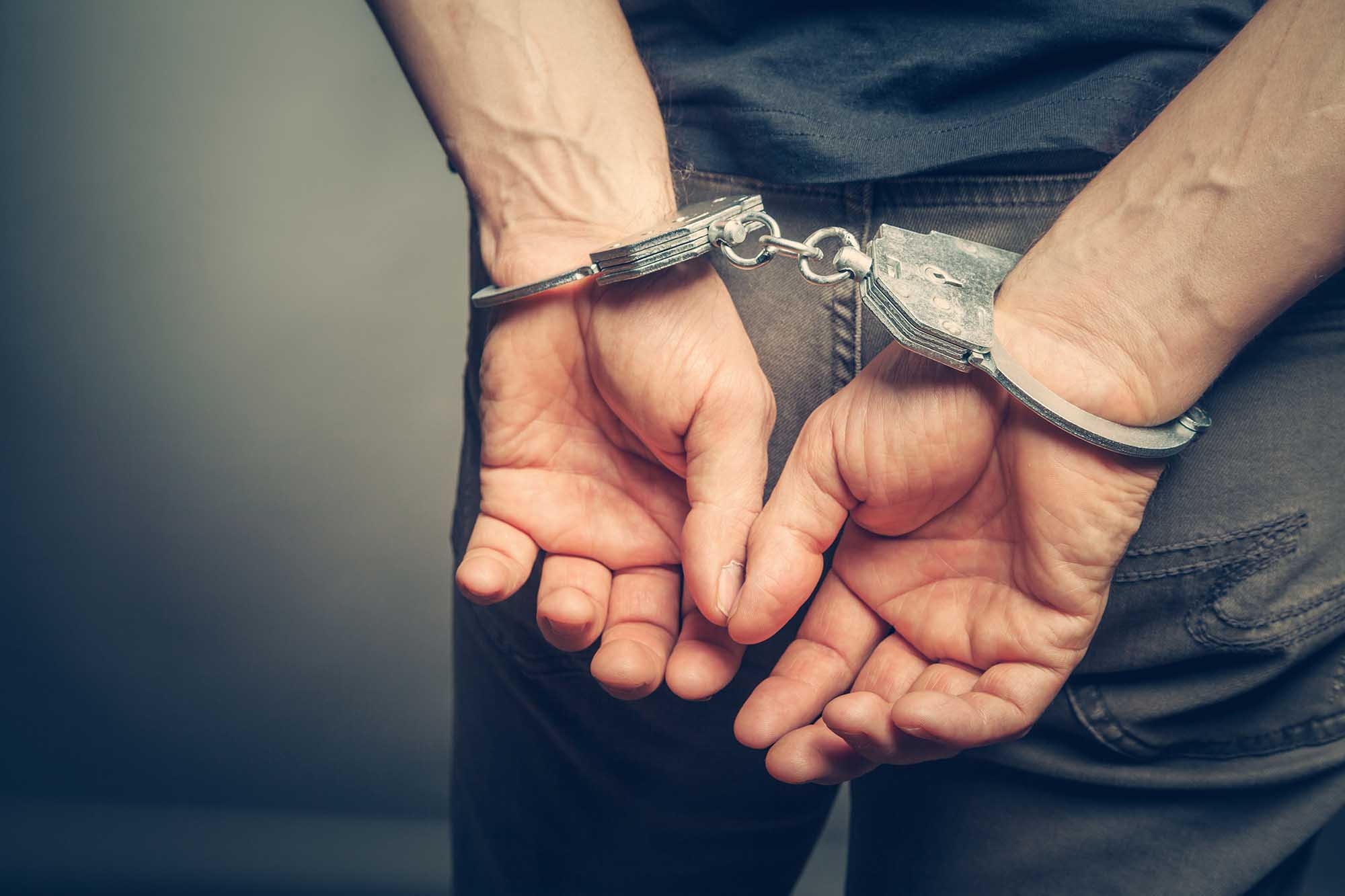 A Washington man applying for a job with the state’s police force got arrested mid-interview.

The 31-year-old admitted something that set off alarms as he was going through the background check and polygraph test process for a gig with the Washington State Patrol on Tuesday, local outlet KING-TV reported.

“A person in the application process for a civilian job with the WSP disclosed information that raised concerns of criminal activity,” a police spokesman said in a statement.

Officials didn’t divulge exactly what the man said — but it resulted in him getting cuffed on two counts of child rape.

Tags:arrested, interview, police, state, washington
We use cookies on our website to give you the most relevant experience by remembering your preferences and repeat visits. By clicking “Accept All”, you consent to the use of ALL the cookies. However, you may visit "Cookie Settings" to provide a controlled consent.
Cookie SettingsAccept All
Manage consent