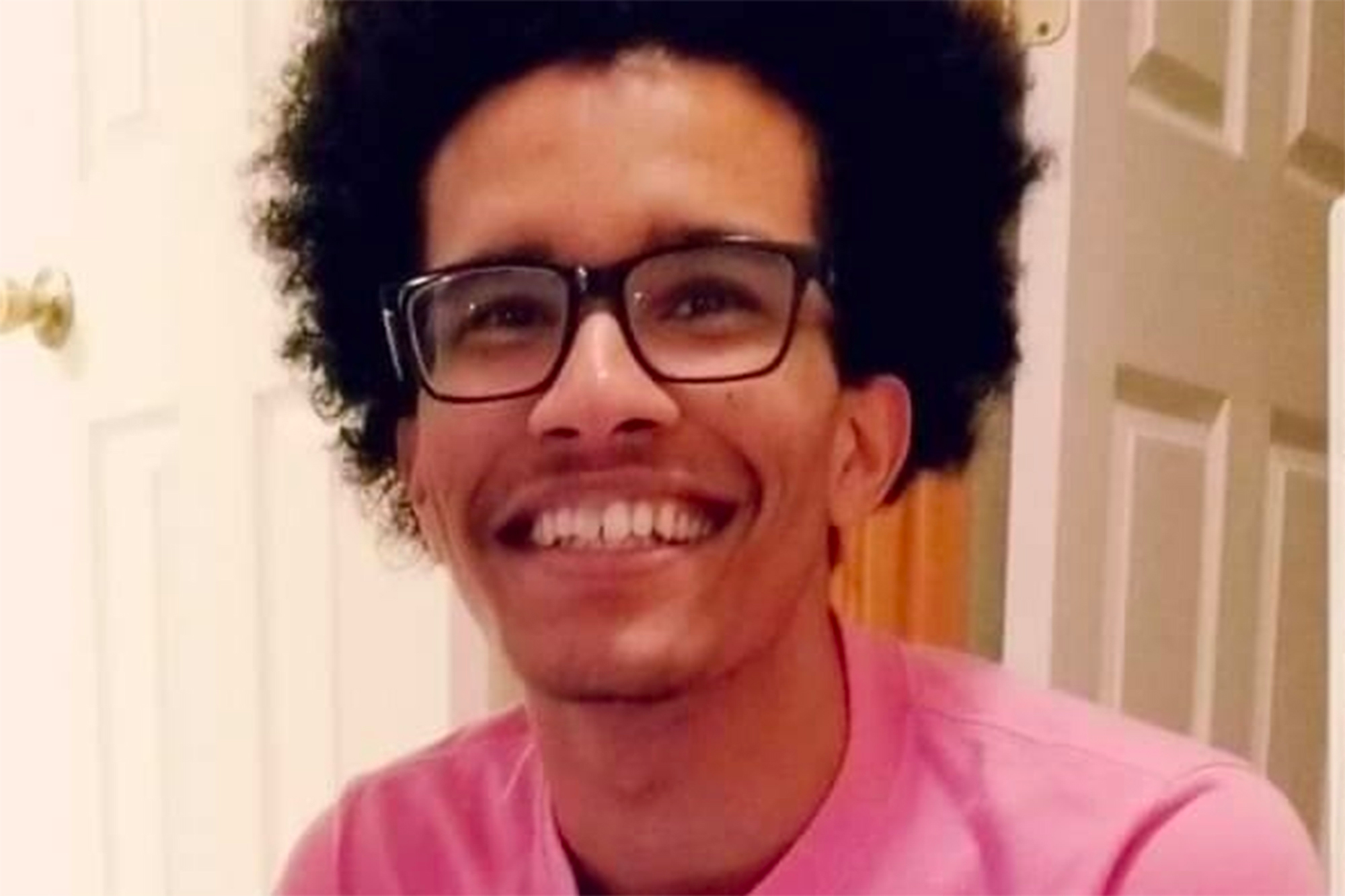 A Virginia man with autism who was sentenced to 10 years in prison for a crash that left a New York man permanently disabled has been granted a conditional pardon, officials and his attorney said.

Matthew Rushin, 22, is expected to be released early next year after he agreed Monday to Gov. Ralph Northam’s terms, the Virginian-Pilot reported.

The pardon slashes Rushin’s sentence, but doesn’t expunge his conviction, his defense attorney told the newspaper.

Rushin pleaded guilty in August to malicious wounding and hit and run after two separate crashes in Virginia Beach in January 2019.

As a part of the conditions, the former mechanical engineering student at Old Dominion will spend five years on supervised probation and must seek mental health treatment, as well as counseling and a substance abuse evaluation, a spokeswoman for Northam said.

Rushin — whose case attracted interest from the likes of actress Jamie Lee Curtis and Beyonce’s mother, Tina Knowles — is also barred from having a firearm, driving a car or contacting the victims or their families, according to the report.

He may be ordered back to prison to complete his sentence if he violates those terms in the next 10 years, Northam spokeswoman Alena Yarmosky said.

More than 249,000 people have signed an online petition calling for Rushin to be released.

He was heading to his job at Panera Bread when he had a minor accident in a parking lot and fled the scene.

He then proceeded to make a U-turn and drive into oncoming traffic, striking a Ford Explorer and seriously injuring George Cusick, 77, who was visiting from New York, the Virginian-Pilot reported.

Witnesses told cops Rushin said he was trying to kill himself, and investigators ruled he was driving 65 mph at the time and didn’t hit the brakes before impact.

But the man’s relatives insisted autism played a role and experts hired by his family claimed the crash wasn’t intentional, believing he may have blacked out while mistakenly stepping on the gas, the Virginia-Pilot reported.

He was later sentenced by a judge to 50 years in prison with all but 10 years suspended. State guidelines, meanwhile, recommended no more than six years and four months,

Cusick, who spent the next few weeks in a coma, now lives in a nursing home, where he can reportedly no longer walk, talk or feed himself.

“It’s a reduction of sentence, that’s it,” Danna Cusick told the Virginian-Pilot. “He’s still a felon, he still has conditions he has to follow, he still can’t drive. This is no get out of jail free card.”

Rushin’s mom, however, is holding out hope he’ll be home even sooner than next early next year.

“Hopefully the governor will have a little more compassion and send him home for the holidays,” Lavern Rushin told ABC News.

Tags:autism, conditional, crash, serving, Virginia, years
We use cookies on our website to give you the most relevant experience by remembering your preferences and repeat visits. By clicking “Accept All”, you consent to the use of ALL the cookies. However, you may visit "Cookie Settings" to provide a controlled consent.
Cookie SettingsAccept All
Manage consent