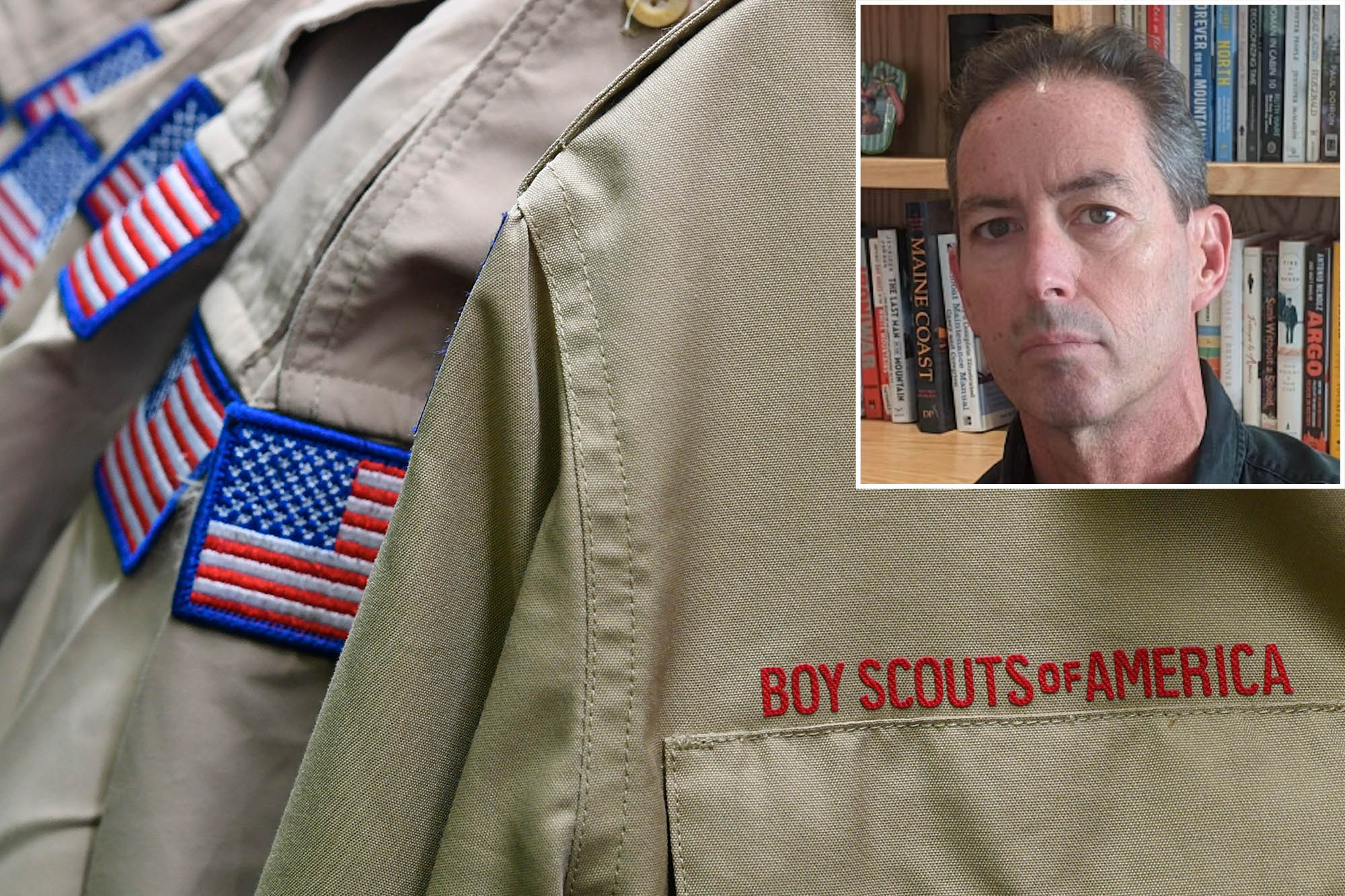 Sexual abuse claims against the Boy Scouts of America reached nearly 90,000 Monday morning as the deadline for seeking compensation was set to close later in the day.

Jordan Merson, a lawyer who represents over 300 victims of BSA abuse, told The Post that as of early Monday morning there were 88,500 people who are seeking monetary damages from the BSA for alleged abuse that they endured as children at the hands of individuals within the youth organization.

Merson said he was informed of the staggering numbers by the claims manager in the federal bankruptcy case in Delaware which is seeking to reach a global settlement for victims.

“Today is a great day for survivors,” Merson said. “To have all of these claimants come forward in a unified voice and demand justice, is a major landmark for child sex abuse victims.”

One of Merson’s clients, Doug Kennedy, had a mixed reaction to learning of the stunning number of victims who have come forward.

“On one hand, it isn’t a surprise. But on the other hand, it is absolutely shocking,” Kennedy said. “The Boy Scouts have kept internal records of volunteers that were preying on boys and this is a culmination of decades and decades of ignoring that problem and now we are seeing these victims come forward.”

Kennedy said Monday’s deadline is both significant for him personally and for all of the survivors of BSA abuse.

“On a personal level this is another step towards reaching some kind of resolution for the abuse that I suffered over 40 years ago,” Kennedy said. “From a global level, I am honored to be the vice chair of the Torts Claimants Committee along with eight other victims of abuse from The Boy Scouts.

“We are representing what is now approaching 90,000 victims and doing everything we can to fight for them.”

Kennedy anonymously filed suit against the BSA in August 2019, just as the state’s Child Victims Act opened a new legal window allowing victims of abuse to bring claims even if they had long passed outside of the statute of limitations.

The now-59-year-old professor at Virginia Wesleyan University claimed that camp director Bruce DeSandre groomed him and eventually raped him twice while he was at attending a BSA summer camp in Narrowsburg, NY in 1976.

Kennedy said the abuse left him with a feeling of shame, which is the reason he kept it a secret from his wife and kids until recently.

“The worst thing for me is going to bed at night. That’s when the nightmares are going to come and I will relive it over and over again,” Kennedy said.

“In the case of my abuser, he was a public school teacher and he went on to be a private tutor and I lie awake at night just fearing his contact with other children,” Kennedy said.

DeSandre’s lawyers did not immediately return a request for comment.

Kennedy said that he hopes whatever settlement is reached brings a measure of justice for victims.

“We will never give childhood back to all those youth that were abused,” Kennedy said. “No amount of money will ever give back to us what was taken away but what we are hoping for is financial settlement that will make a difference in our lives.”

“I want all victims to know out there that we do have this committee and all its professionals fighting hard for them to get everything that they deserve and make changes within the Boy Scouts.”

The BSA said in a statement: “We are devastated by the number of lives impacted by past abuse in Scouting and moved by the bravery of those who have come forward. We are heartbroken that we cannot undo their pain.

“We intentionally developed an open, accessible process to reach survivors and help them take an essential step toward receiving compensation. The response we have seen from survivors has been gut wrenching. We are deeply sorry.

The BSA explained that after Monday’s deadline third-party advisors would be reviewing the claims while the BSA reorganizes so that it can pay out the compensation.