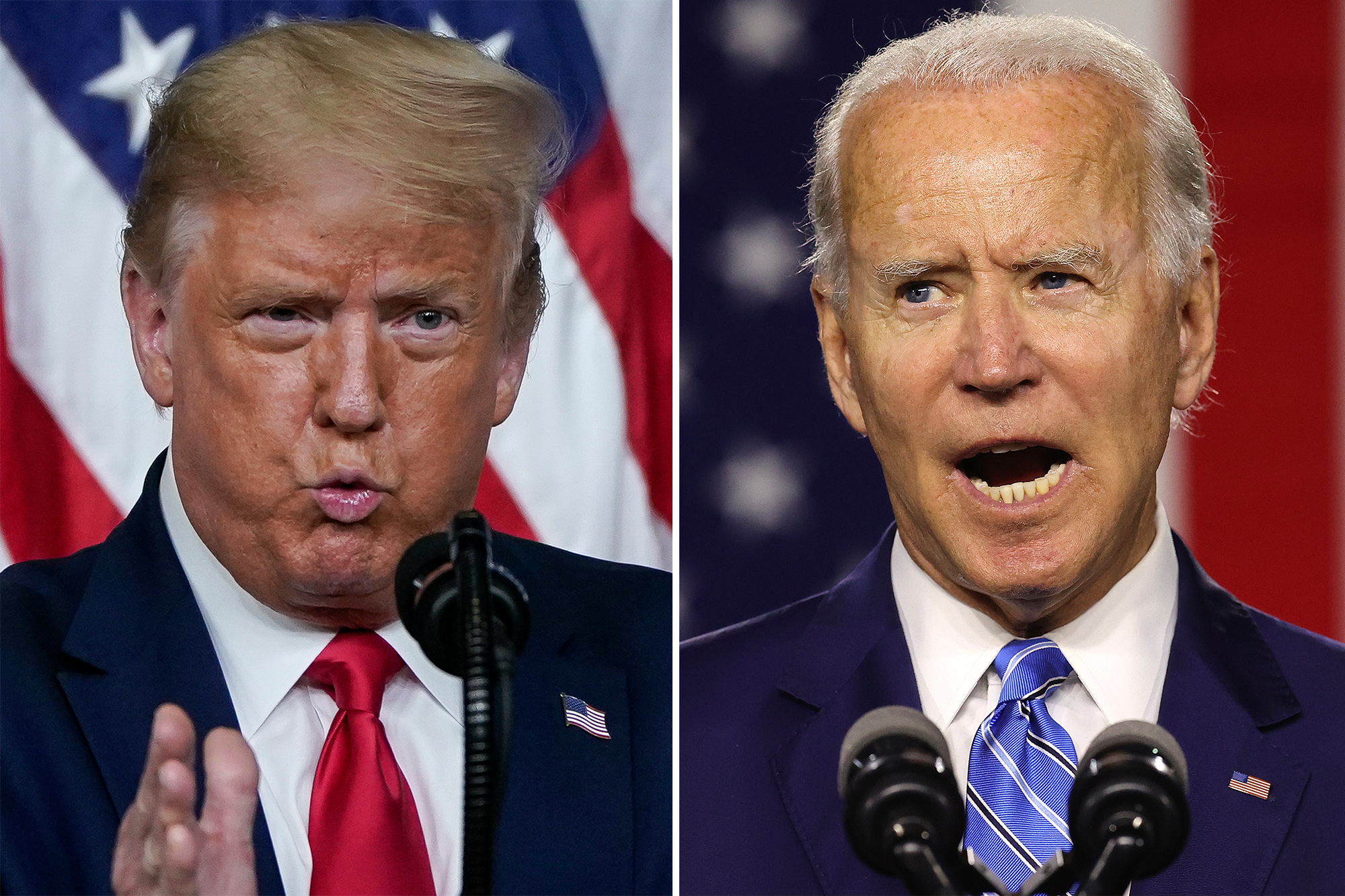 President Trump on Sunday mocked Democratic presidential candidate Joe Biden for recently calling Arizona “an important city.”
“This week you had Joe Biden call Arizona a CITY. Nothing matters with him, however, because the Opposition Party (Lamestream Media) covers everything up – especially the corruption,” Trump wrote on Twitter.
He added: “The Obama/Biden Administration is the most corrupt in history. They even spied on my campaign!”
Trump routinely highlights Biden’s gaffes and suggests the former vice president, who is 77 years old, is not mentally equipped to be president.
Biden mixed up Arizona’s status in a local TV interview this month.
NBC 12 host Mark Curtis thanked Biden for “taking some time to talk to the people of our state.”
Biden replied: “Oh, you’re an important city. You guys are going through hell right now, are ya?”
Trump, not without his own geographical gaffes, famously congratulated the wrong state when the Kansas City Chiefs won the Super Bowl in February.
The President claimed this month that he took a cognitive test and “aced it,” and challenged Biden to do the same.

Tags:arizona, biden, calling, important, trump
We use cookies on our website to give you the most relevant experience by remembering your preferences and repeat visits. By clicking “Accept All”, you consent to the use of ALL the cookies. However, you may visit "Cookie Settings" to provide a controlled consent.
Cookie SettingsAccept All
Manage consent