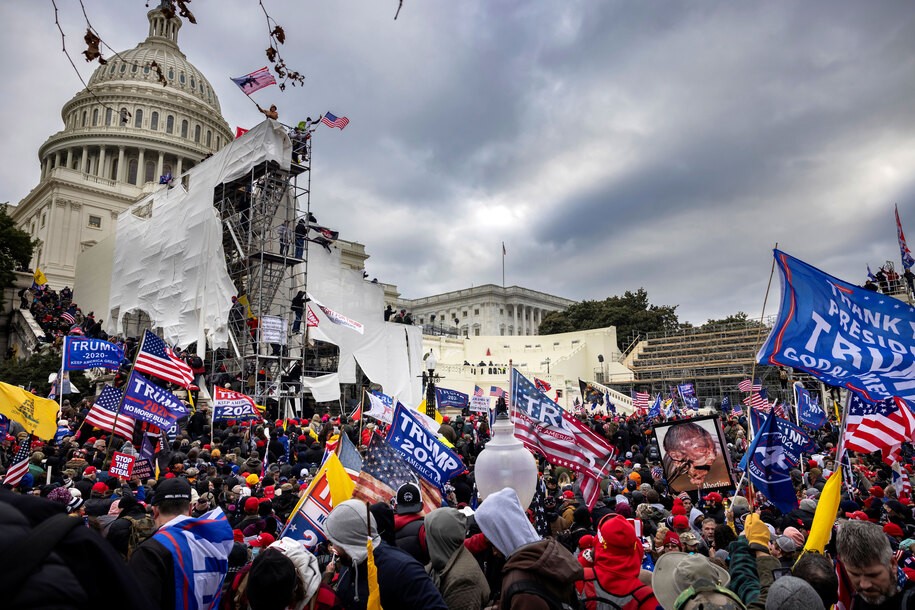 Max Boot, writing for The Washington Post, thinks this was all to be expected. In fact, it may well be a blessing in disguise. As Boot points out, the bipartisan commission, as agreed to by Reps. Bennie Thompson, a Democrat, and Republican John Katko, would have permitted Republicans to hamstring its effectiveness by requiring a majority vote of its 10 commissioners to issue subpoenas. On the Republican side, the five GOP commissioners would be appointed by the very people whose political futures could be implicated by the findings of the investigation: Republican House Minority Leader Kevin McCarthy and McConnell, both of whom have now gone on record as opposing any investigation.

The GOP commissioners would simply be people approved and vetted by Donald Trump—the person responsible for the Jan. 6 attacks in the first place.

Even if this bill were passed — which now appears unlikely — it would have still allowed considerable room for Republican obstructionism if all of the GOP-appointed commissioners voted in lockstep. There would have been nothing to stop McCarthy and McConnell from appointing rabid Trumpkins for precisely this purpose. (Imagine if, say, former Trump White House aide Stephen Miller were the vice chair.)

That McConnell and McCarthy are opposing even this balanced approach suggests they are intent on simply covering up what was arguably the worst attack on our democracy since the Civil War.

Put simply, you cannot put a thoroughly corrupt political party in charge of investigating its own corruption. The nature of the Jan. 6 attacks itself is inextricably tied to the lie of election fraud, a lie that is at this very moment being perpetuated and furthered by the GOP, at both the national and state level. Since Republicans are wedded to this lie, they cannot be expected to willingly participate in any good faith effort to uncover its origins, its blatant falsity, or its relationship to the Jan. 6 insurrection. As Boot points out, “the Republican leaders have become Trump’s collaborators in a coverup.” To expect them to willingly cooperate, while their ties and affinities to violent white supremacists and other assorted domestic terrorists are revealed and dissected for public consumption is, putting it mildly, preposterous.

So there can never be any bipartisan accounting of Jan. 6, by definition. It was a wholly partisan attack, condoned and even encouraged with the near-universal complicity of Republican members of Congress, at the explicit direction of their leader, Donald Trump. This is why McCarthy’s first reaction to the commission has been a tortuous but classic exercise in whataboutism: What about antifa?  What about Black Lives Matter?

And if Democrats had agreed to this framing, the GOP would have moved the goalposts yet again: What about Hunter Biden? And so on.

Republicans cannot allow a legitimate investigation into Jan. 6 because Republicans were responsible for Jan. 6. It’s really that simple.

Boot believes the best course—in fact the only course, moving forward—is for Democratic House leadership to appoint a select committee.

The Republican refusal to agree to the bipartisan 1/6 Commission bill could actually be a blessing in disguise. It will free Pelosi to set up a January 6 Select Committee in which Democrats will be more firmly in charge — as Republicans were on the Benghazi committee. The Benghazi investigation was a political stunt, but this investigation is deadly serious. We must get a full accounting of the events of Jan. 6 despite Republican attempts to bury the truth. If we do, Republicans may come to regret their opposition to the bipartisan 1/6 Commission.

President Joe Biden describes the Jan. 6 insurrection as the “worst attack on our democracy since the Civil War.” That attack was perpetrated by one party, and one party alone. There’s no room for bipartisanship here, and there never was.

Democrats and Republicans alike have to face that fact.