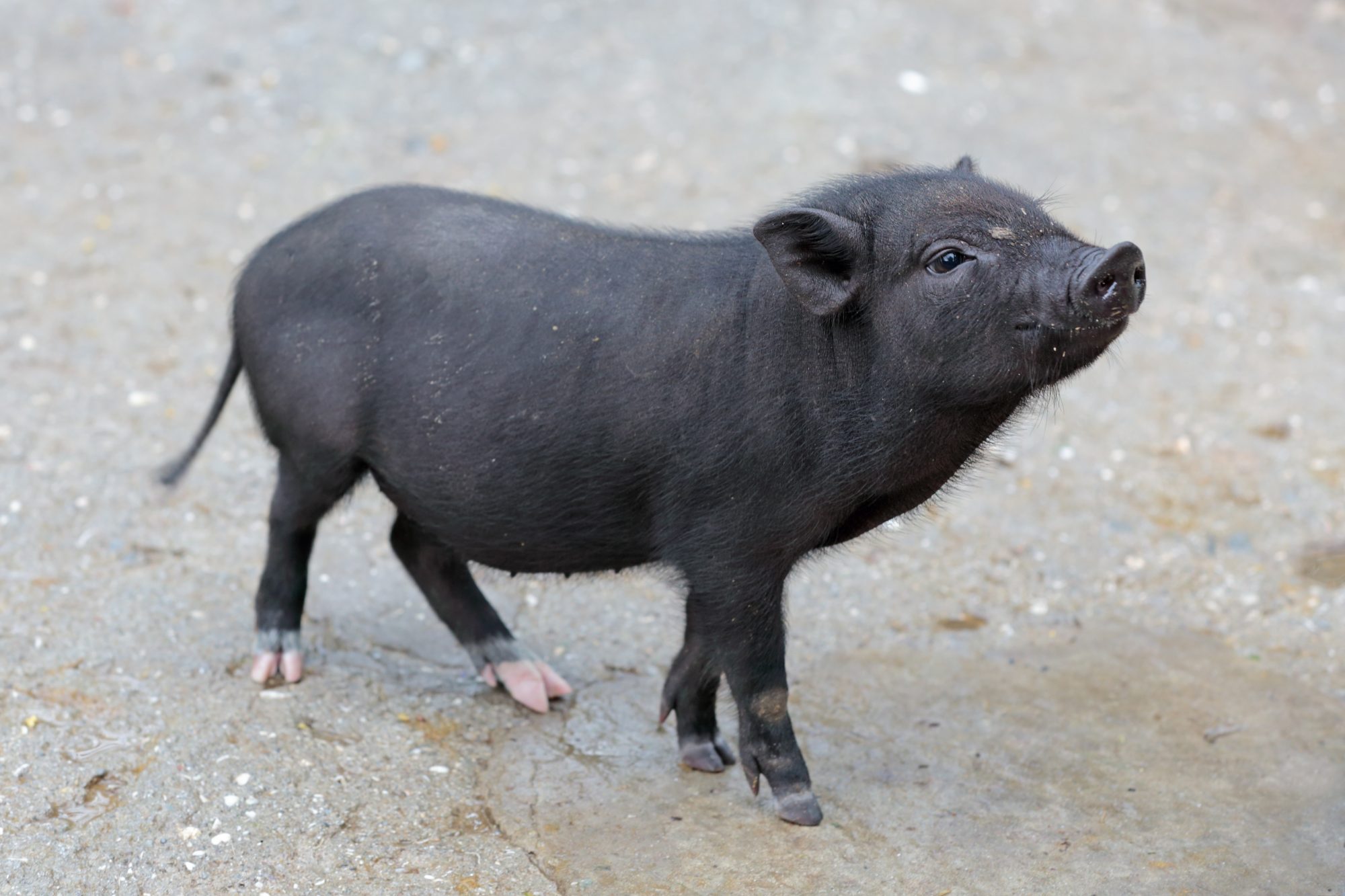 A Texas woman was arrested Monday for allegedly punching a police officer who was trying to impound her pot belly pig, a report said.

Arianna Swenson, 34, was charged with assaulting a public servant over the alleged attack on Hooks Police Officer Cole Ogden, according to a probable cause affidavit obtained by TXK Today.

Ogden and two employees with the Public Works Department were trying to corral the pig that has been the subject of multiple complaints, the report said.

Swenson confronted the trio after they spotted the pig in a yard near her house. She was told to “step back” but refused their demands, according to the affidavit.

The woman allegedly first pushed the public works employees before striking Ogden in the face.

Tags:allegedly, impound, slugs, Texas, trying, woman
We use cookies on our website to give you the most relevant experience by remembering your preferences and repeat visits. By clicking “Accept All”, you consent to the use of ALL the cookies. However, you may visit "Cookie Settings" to provide a controlled consent.
Cookie SettingsAccept All
Manage consent