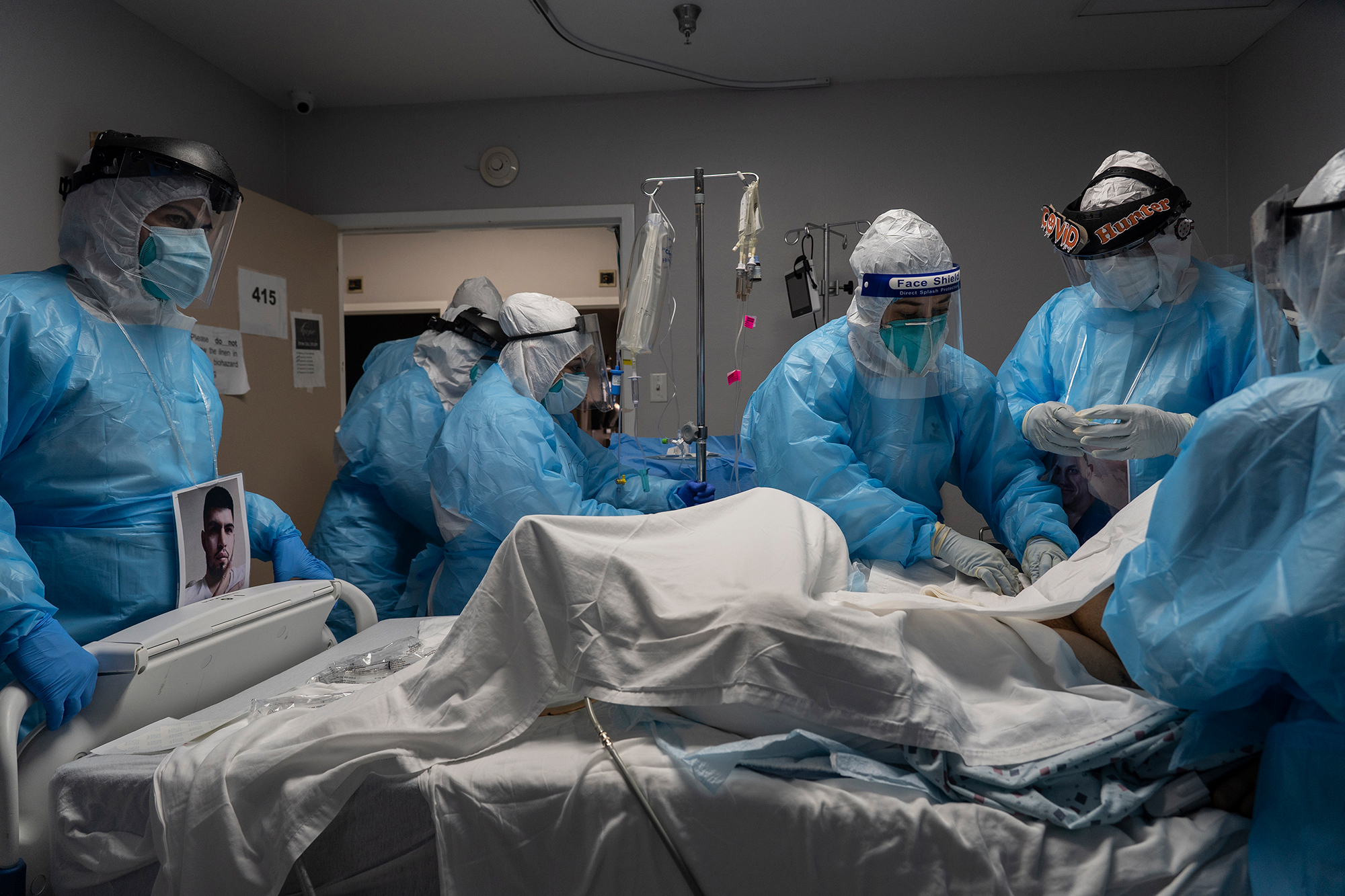 Texas has become the first US state to exceed 1 million confirmed COVID-19 cases, according to data from Johns Hopkins University early Wednesday.

The Lone Star State has now recorded 1,010,364 coronavirus cases with 19,337 deaths since the pandemic began in early March, the figures show.

The morbid milestone comes after the nation’s second-most populous state reported a single-day record of 10,865 new cases Tuesday — 74 more infections than the previous record set on July 15, according to state officials.

State figures indicated that about 132,146 cases are active — the highest number since Aug. 17 — and 6,170 people are hospitalized with the virus, the most since Aug. 18.

Ninety-four new deaths were also reported Tuesday, according to the Texas Department of State Health Services.

If Texas — with a population of about 29 million people — were its own country, it would have the 10th-highest number of total identified cases worldwide, CNN reported.

Health officials have warned that the Laredo and El Paso areas are current hot spots.

The spikes come amid intensive testing in both places and across the state.

Tags:becomes, exceed, first, million, state, Texas
We use cookies on our website to give you the most relevant experience by remembering your preferences and repeat visits. By clicking “Accept All”, you consent to the use of ALL the cookies. However, you may visit "Cookie Settings" to provide a controlled consent.
Cookie SettingsAccept All
Manage consent