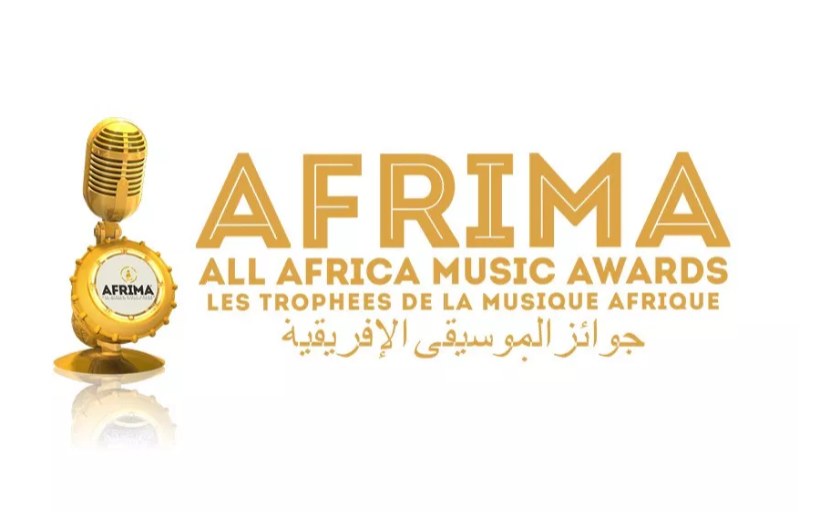 In solidarity with the United Nations International Women’s Day 2021, IWD 2021, the All African Music Awards, AFRIMA, during the week joined the rest of the world to honour the strength of women,calling for accelerated gender parity and better remuneration for women in the culture industry in Africa. Themed as “Women in leadership: Achieving an
Read More

Renowned athlete Hellen Obiri and comedian Elsa Majimbo are among the winners announced by Forbes Women Africa for advocating positive change to economic and social tranformation. The two Kenyans and others were recognized for being Africa’s most influential women in business, sports, science, entertainment, and leadership on Tuesday, which coincided with International Women’s Day. Obiri,
Read More

Women are playing a lead role in tackling some of the planet’s biggest environmental threats, from climate change to species loss, to pollution. International Women’s Day, which falls on 8 March, provides an opportunity to reflect on women’s contributions as caretakers of people and nature, defending environmental and human rights and representing the interests of
Read More 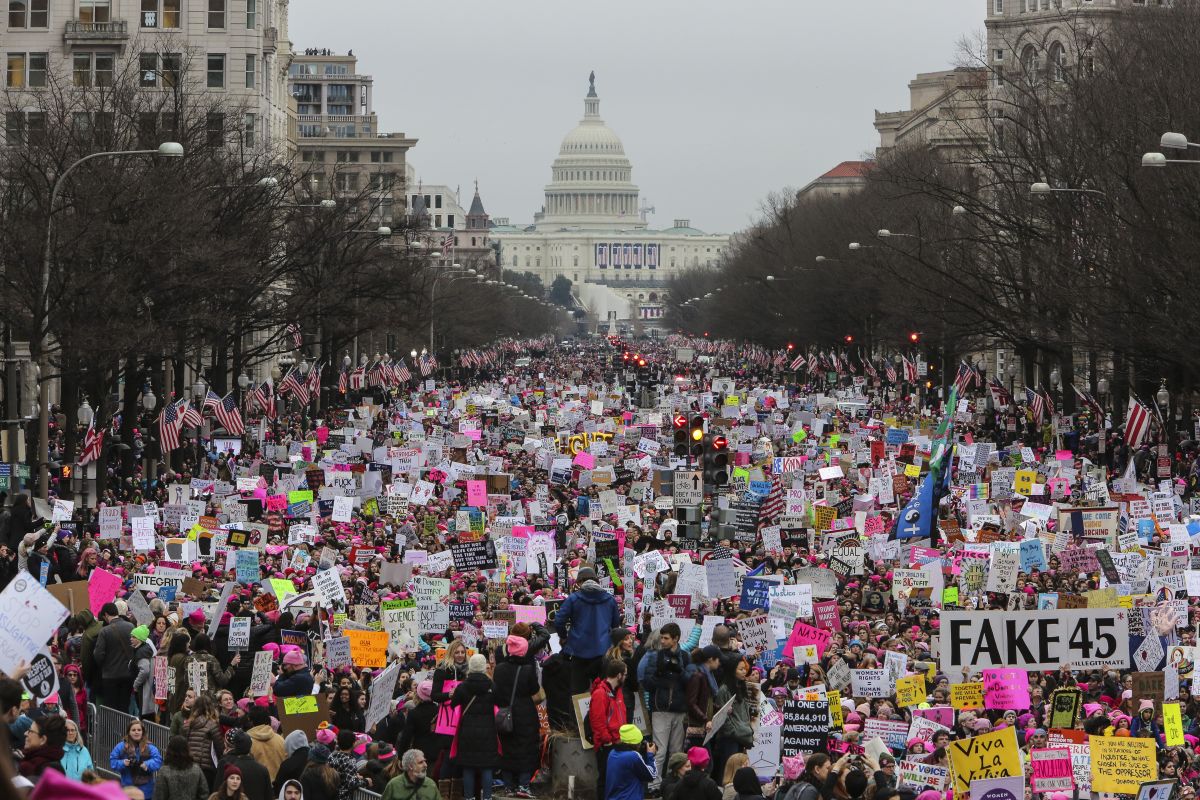 Women Overcame the Toxic Masculinity that Defined the Trump Presidency. Then It Was Displayed Anew. – BillMoyers.com

The president’s tenure started with a massive march by women, who then channeled that activist energy into the democratic process. (PHOTO BY MARIO TAMA/GETTY IMAGES)Originally published by The 19th On Tuesday, Black women defended democracy, organizing thousands of Georgians as coronavirus and voter suppression raged anew in the state to pull off a pair of
Read More 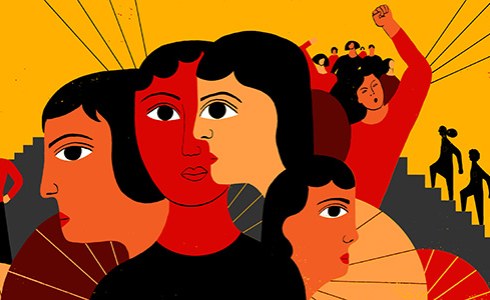 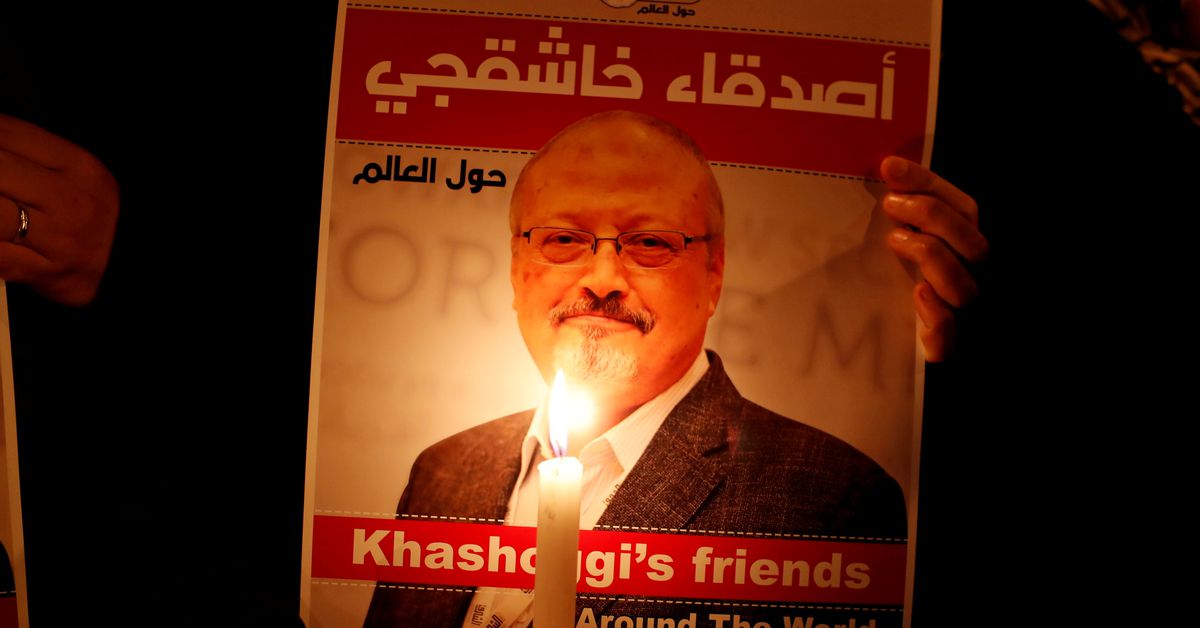 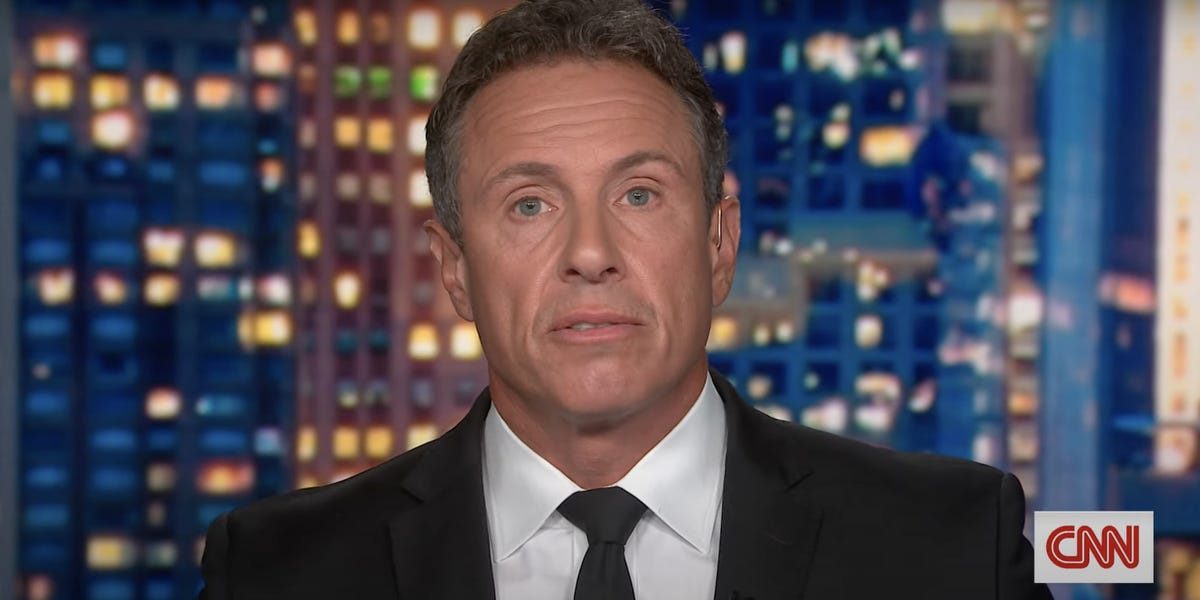 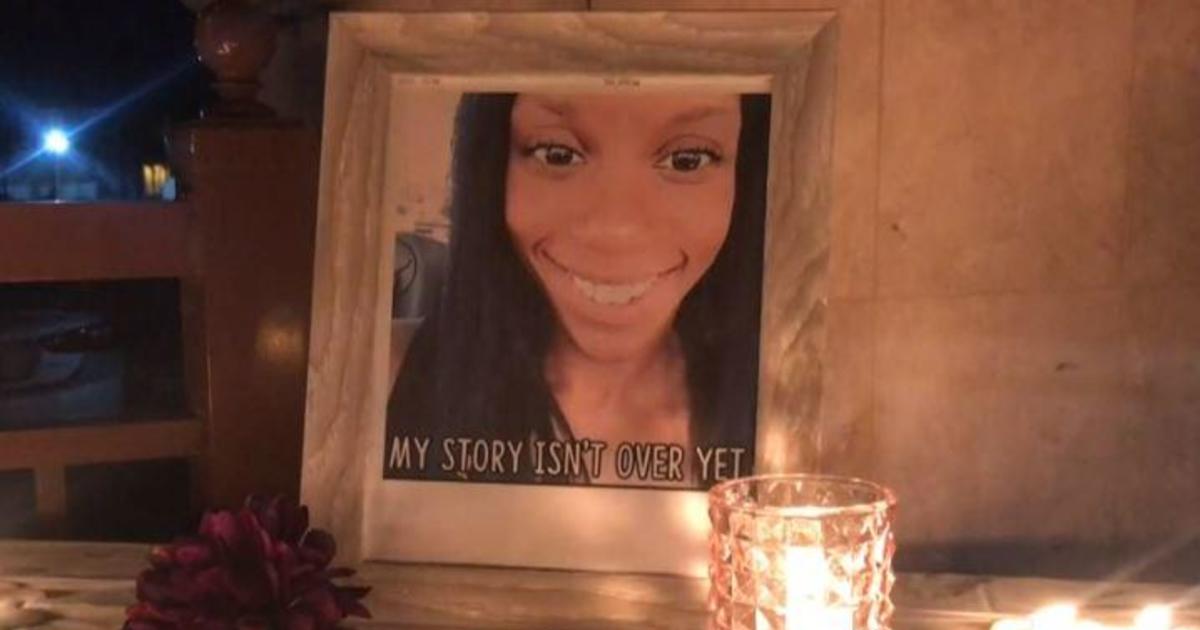 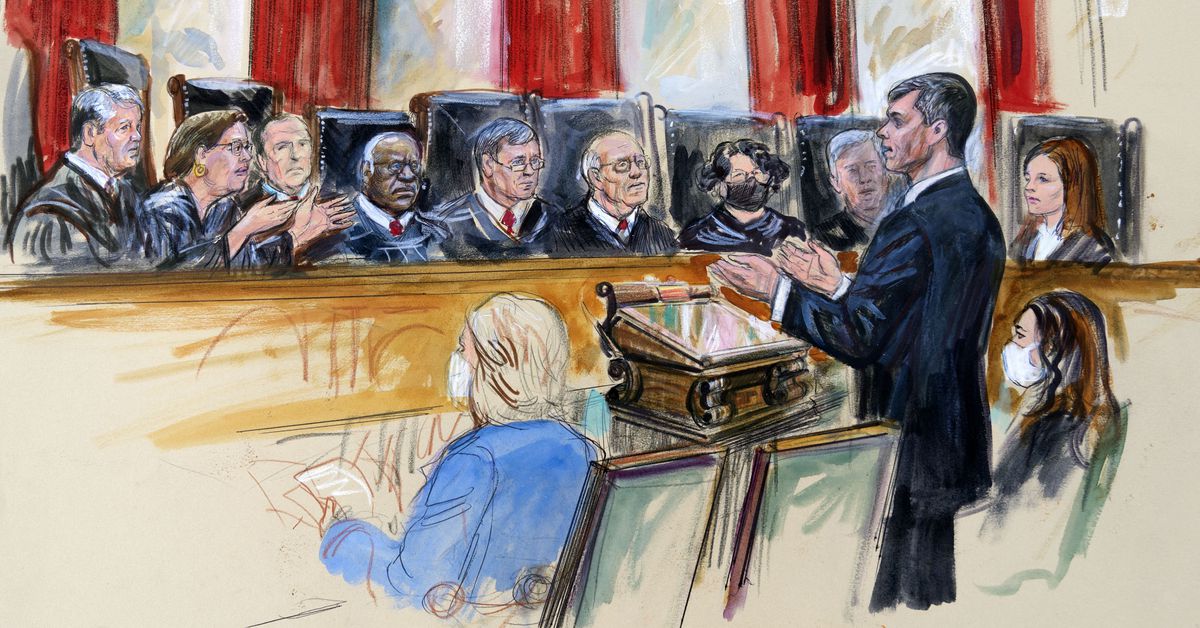