Phoenix police said Monday that DNA has helped solve the cold case of a 22-year-old woman murdered more than 36 years ago. They announced the arrest of David Kizziar, 67, in the murder and sexual assault of Aimee See, whose body was found three days after Valentine’s Day in 1984. Kizziar was arrested after police said
Read More

A Georgia woman was arrested last week for allegedly posing as an FBI agent in order to get a free meal from Chick-fil-A, a report said. Kimberly Ragsdale, 47, was busted last Thursday trying to rip off the fast foot joint in the city of Rockmart, according to a police report obtained by The Smoking
Read More 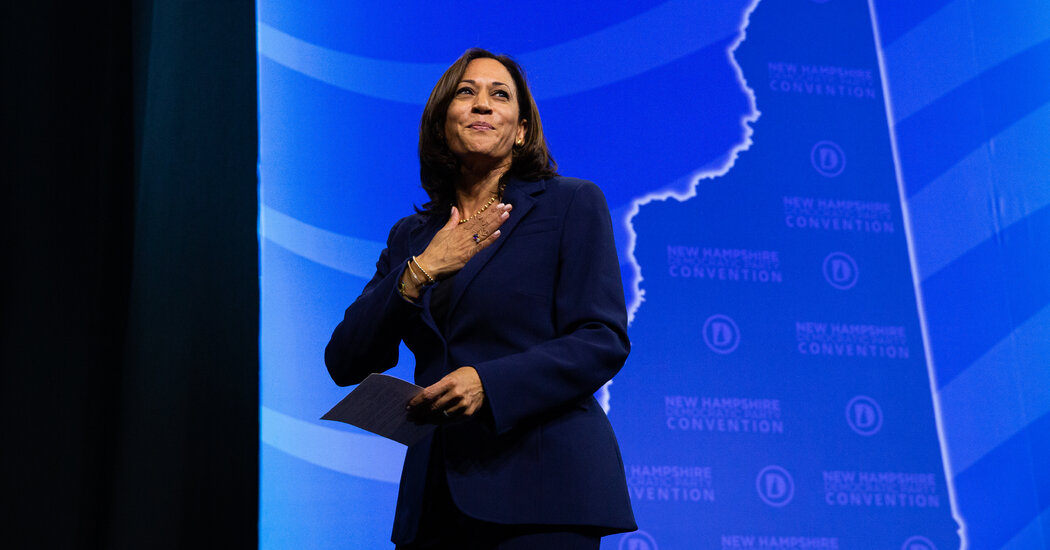 Joseph R. Biden Jr. selected Senator Kamala Harris of California as his vice-presidential running mate on Tuesday, embracing a former rival who sharply criticized him in the Democratic primaries but emerged after ending her campaign as a vocal supporter of Mr. Biden and a prominent advocate of racial-justice legislation after the death of George Floyd
Read More

In unscripted moments before the camera, the president sometimes wanders from topic to topic without completing a train of thought, repeats himself or falls back on the same familiar phrases when questioned. He makes statements that defy common sense, like insisting that if there were not so many coronavirus tests conducted, there would not be
Read More

White Woman Who Called Police on a Black Man at Central Park Apologizes, Says ‘I’m Not a Racist’

In a video that has gone viral, a white woman holding her dog by the collar in New York City’s Central Park can be heard saying “I’m calling the cops…I’m gonna tell them there’s an African American man threatening my life.” The woman, since identified as Amy Cooper, apologized for making the call in a…
Read More 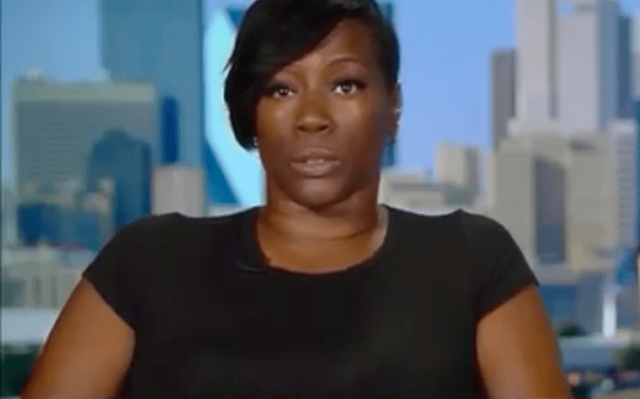 By Amy Goodman and Denis Moynihan Sep 06, 2018 On Nov. 8, 2016, Crystal Mason, an African-American mom of three, went to the polls and voted. Hers became a provisional ballot, however, as she hadn’t been to her polling position near Citadel Price, Texas, for a couple of years. She had been in penitentiary for
Read More 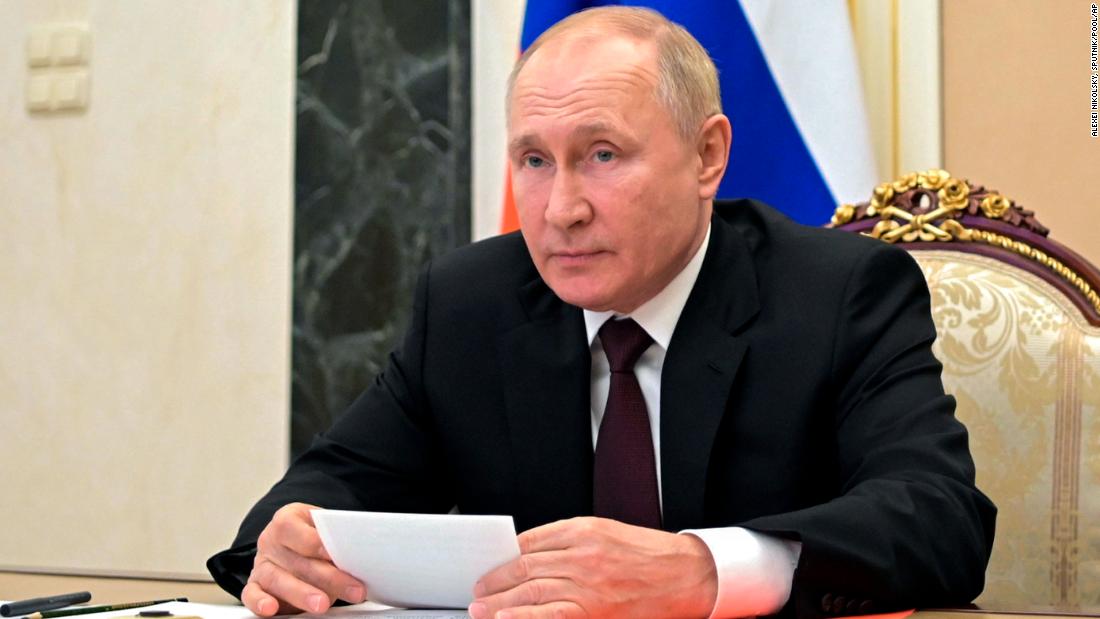 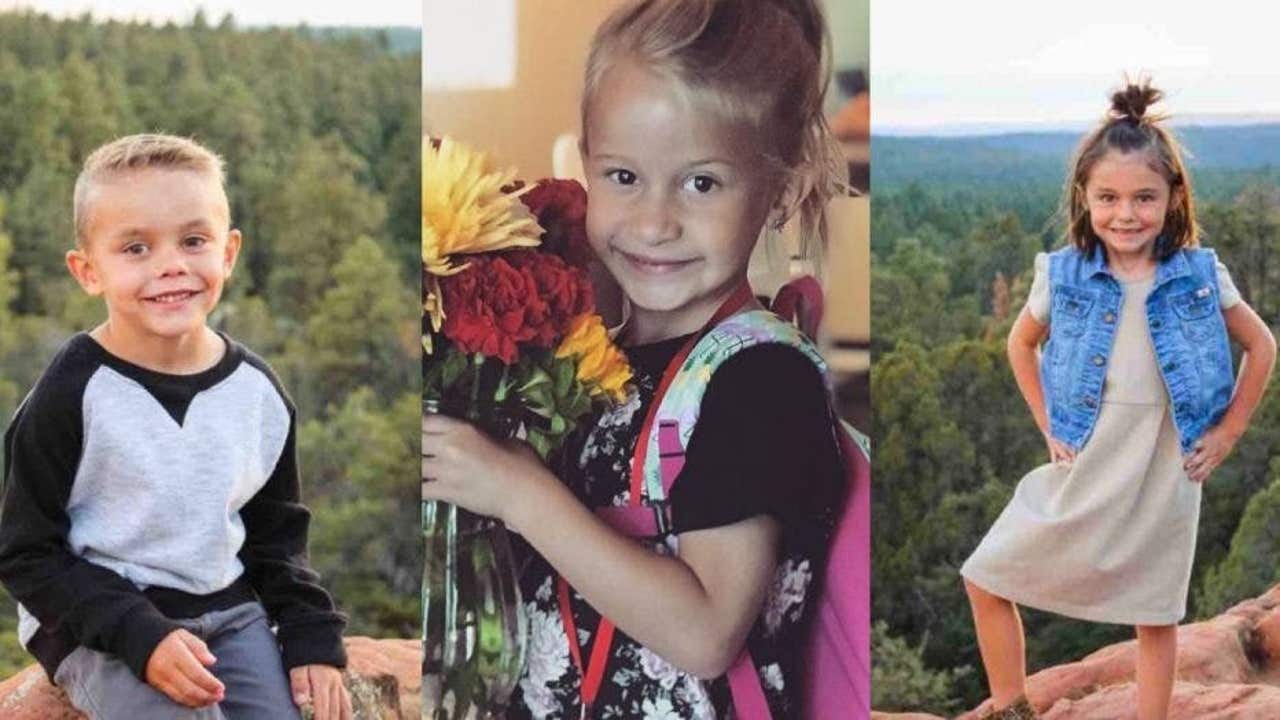 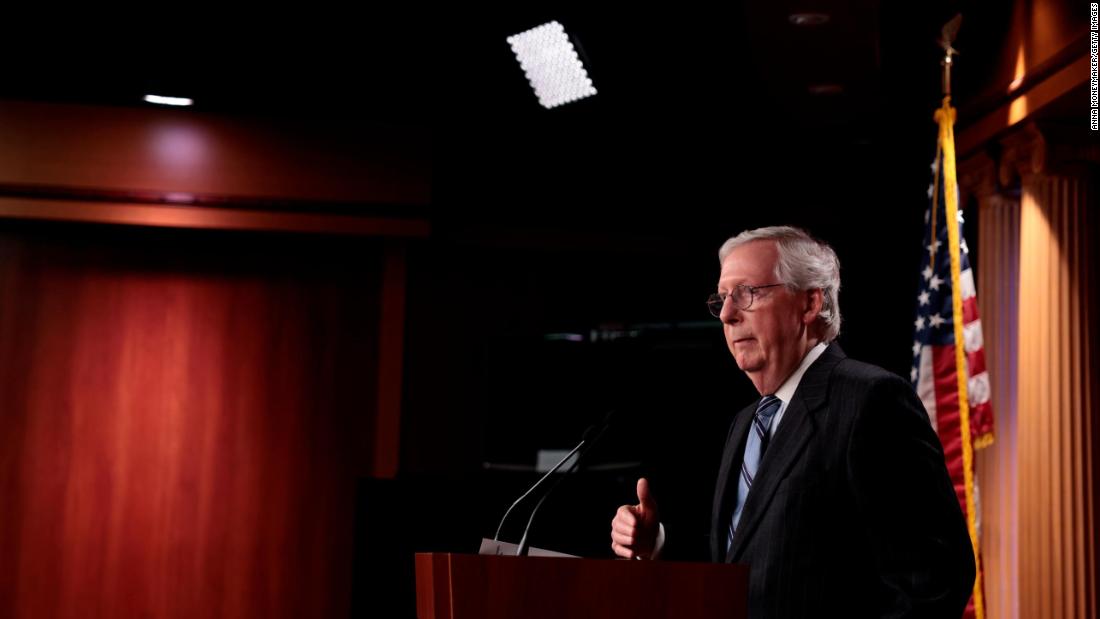