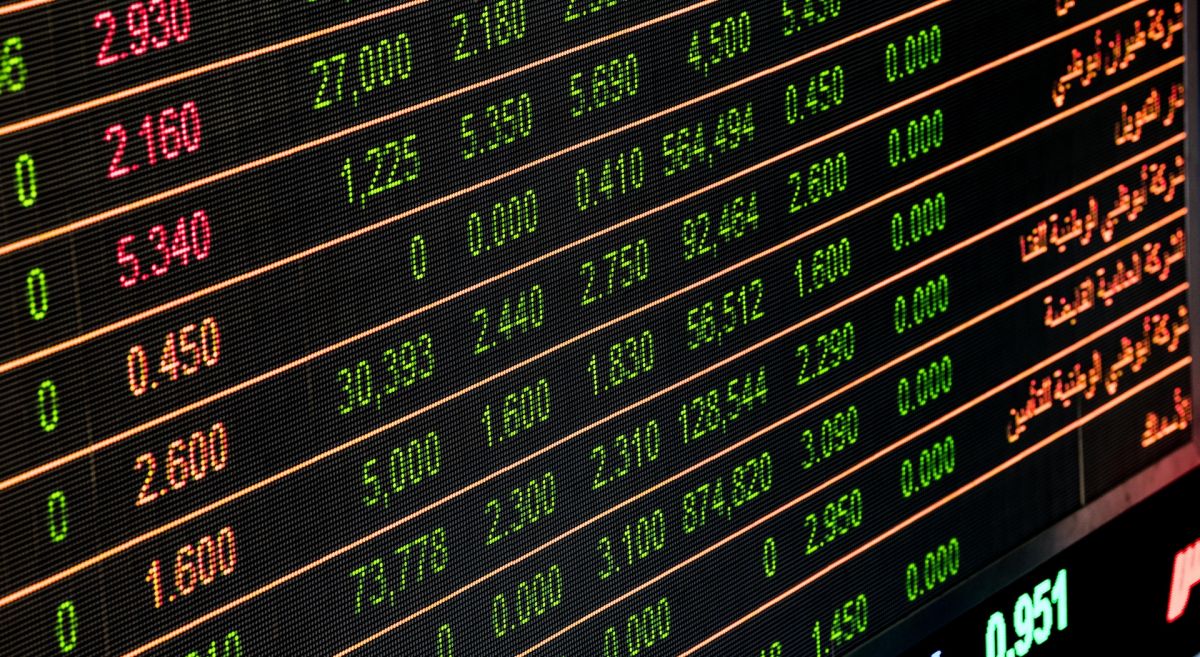 In the days following last weekend’s senatorial debate in Georgia, the state’s two incumbent Republicans continued to insist that they had been cleared of any wrongdoing tied to each of them selling of millions in stock after Senate briefings about the approaching pandemic. On the debate stage, in campaign television ads and statements, both Georgia
Read More
We use cookies on our website to give you the most relevant experience by remembering your preferences and repeat visits. By clicking “Accept All”, you consent to the use of ALL the cookies. However, you may visit "Cookie Settings" to provide a controlled consent.
Cookie SettingsAccept All
Manage consent