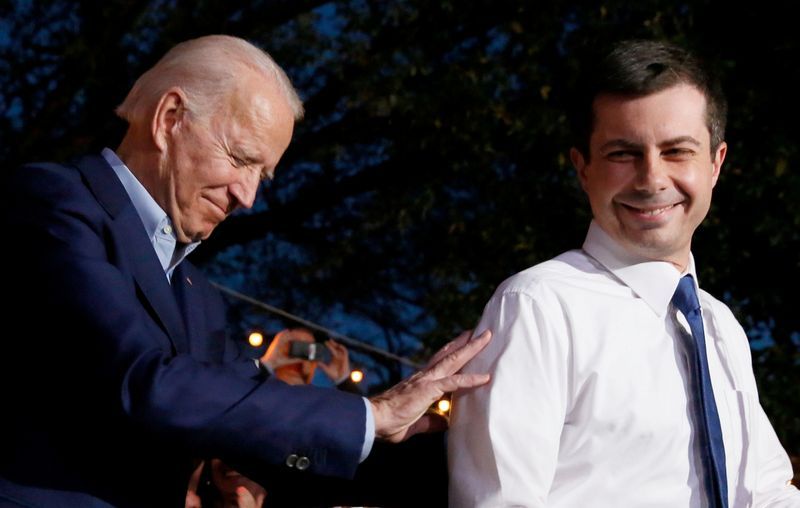 WASHINGTON (Reuters) – Joe Biden’s presidential campaign on Saturday added former Democratic primary rival Pete Buttigieg, along with senior officials who served under President Barack Obama, to an expanded White House transition team.Biden added four new co-chairs to the team led by his longtime ally Ted Kaufman: New Mexico Governor Michelle Lujan Grisham, former Obama
Read More
We use cookies on our website to give you the most relevant experience by remembering your preferences and repeat visits. By clicking “Accept All”, you consent to the use of ALL the cookies. However, you may visit "Cookie Settings" to provide a controlled consent.
Cookie SettingsAccept All
Manage consent