HipHughes spends a few moments throwing down the basics about the early 20th century civil rights leaders, WEB DuBois and Booker T Washington. Love history? Come “like” / follow HipHughes History on Facebook! Play games like “Bad Rhymes” and “Who the Hell am I”? Get you name on the scoreboard and if you’re really good
Read More

History of the Civil Rights Movement

Beginning with the end of the U.S. Civil War in 1865, African Americans toiled to reach equal status in the eyes of the law. http://www.WatchMojo.com explores the history of the United States’ Civil Rights Movement. Help us caption & translate this video! http://amara.org/v/DOhS/
Read More 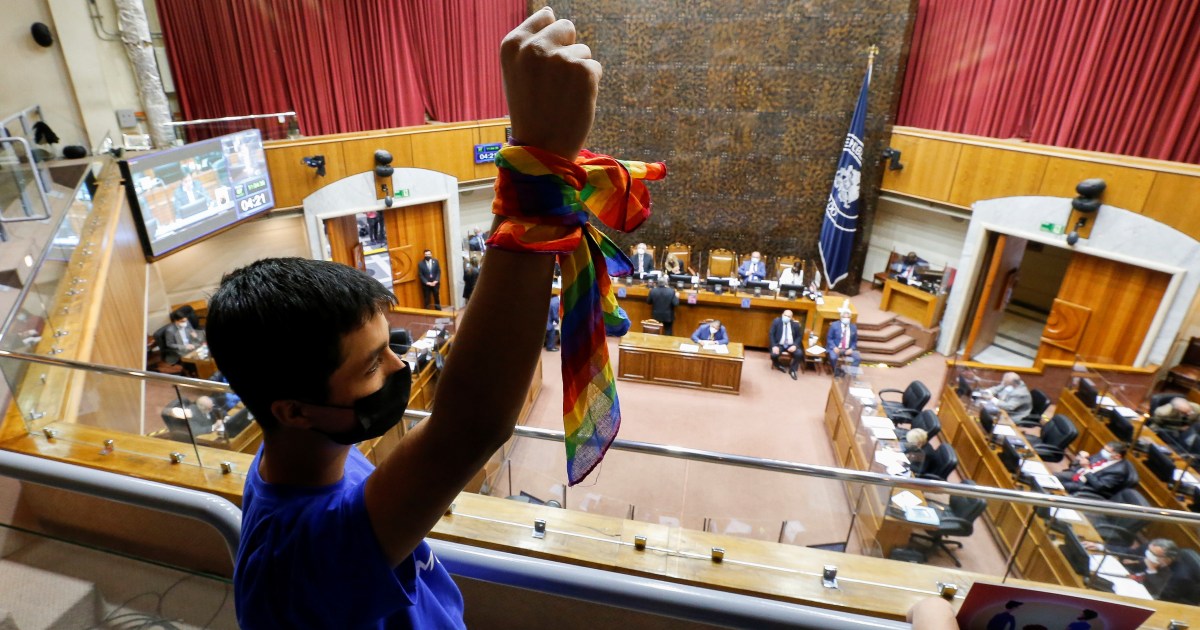 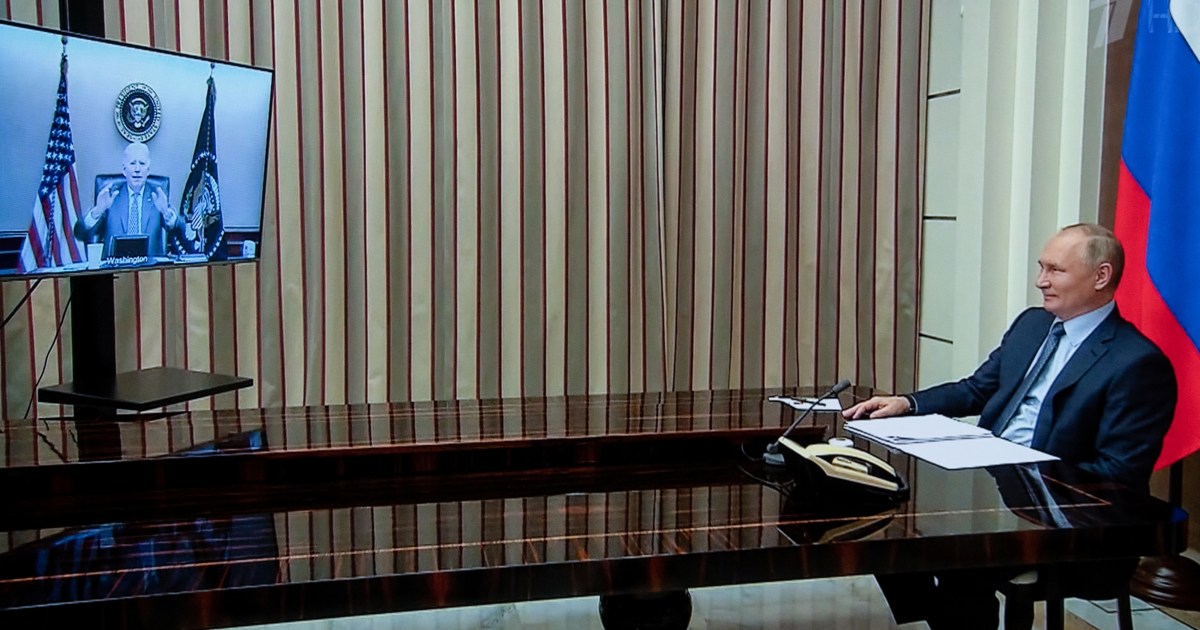 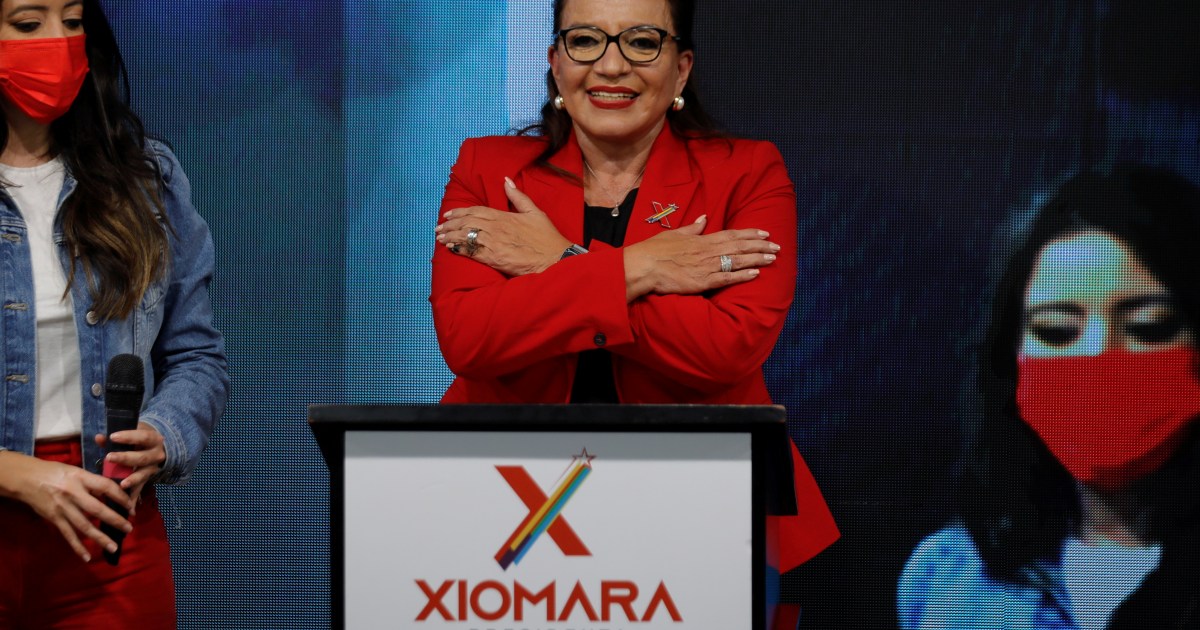 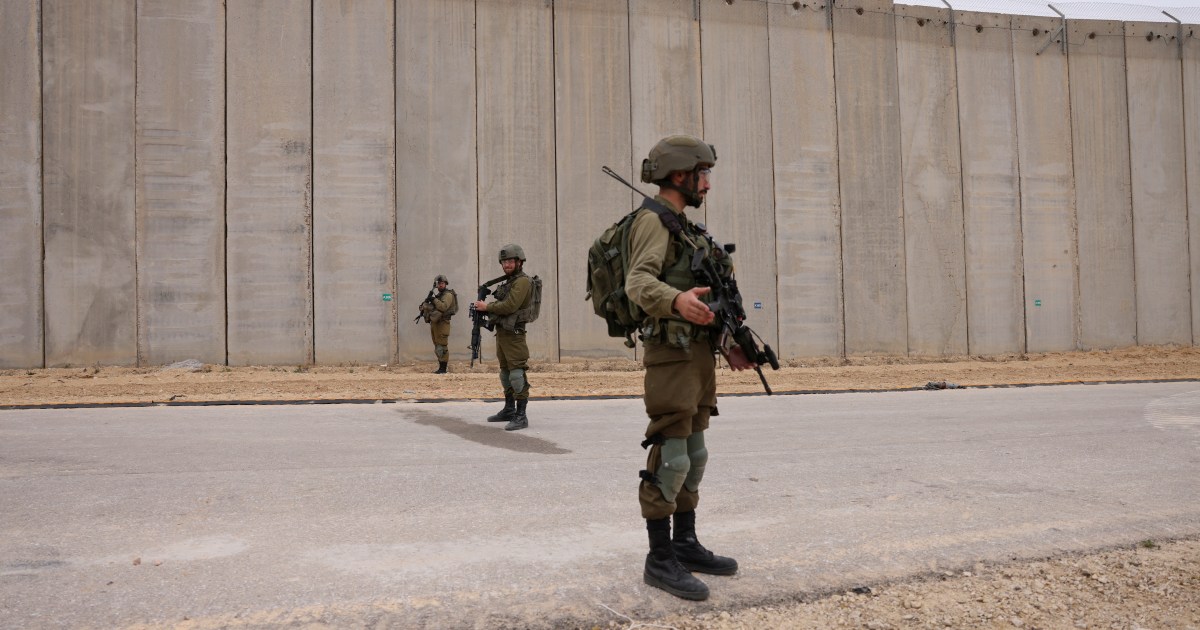 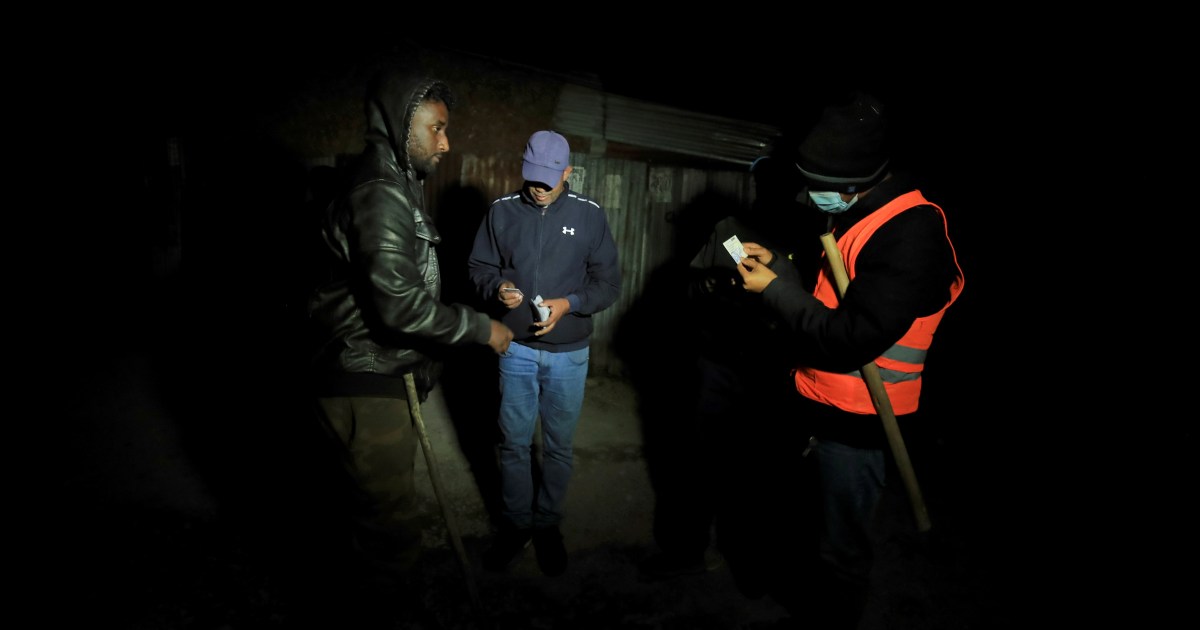 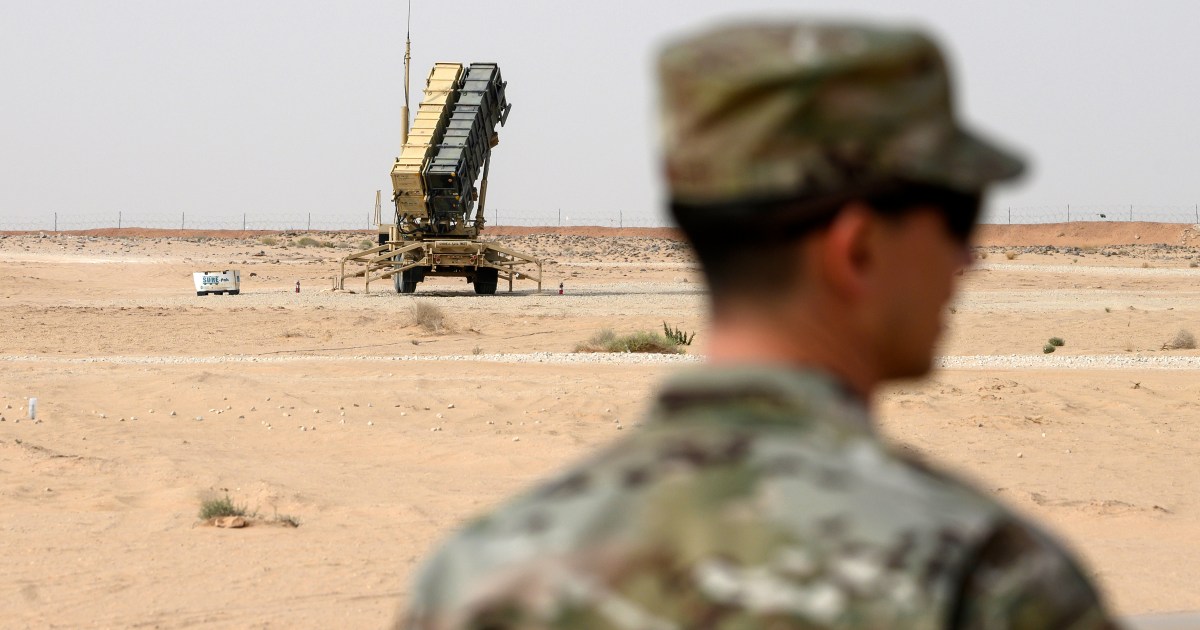 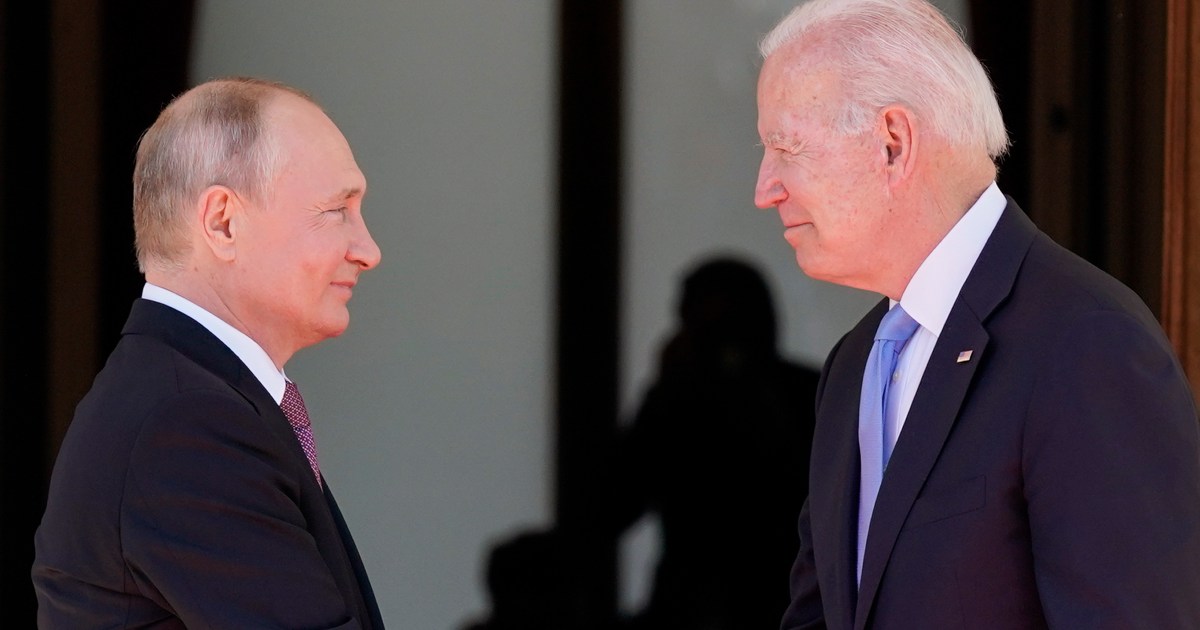