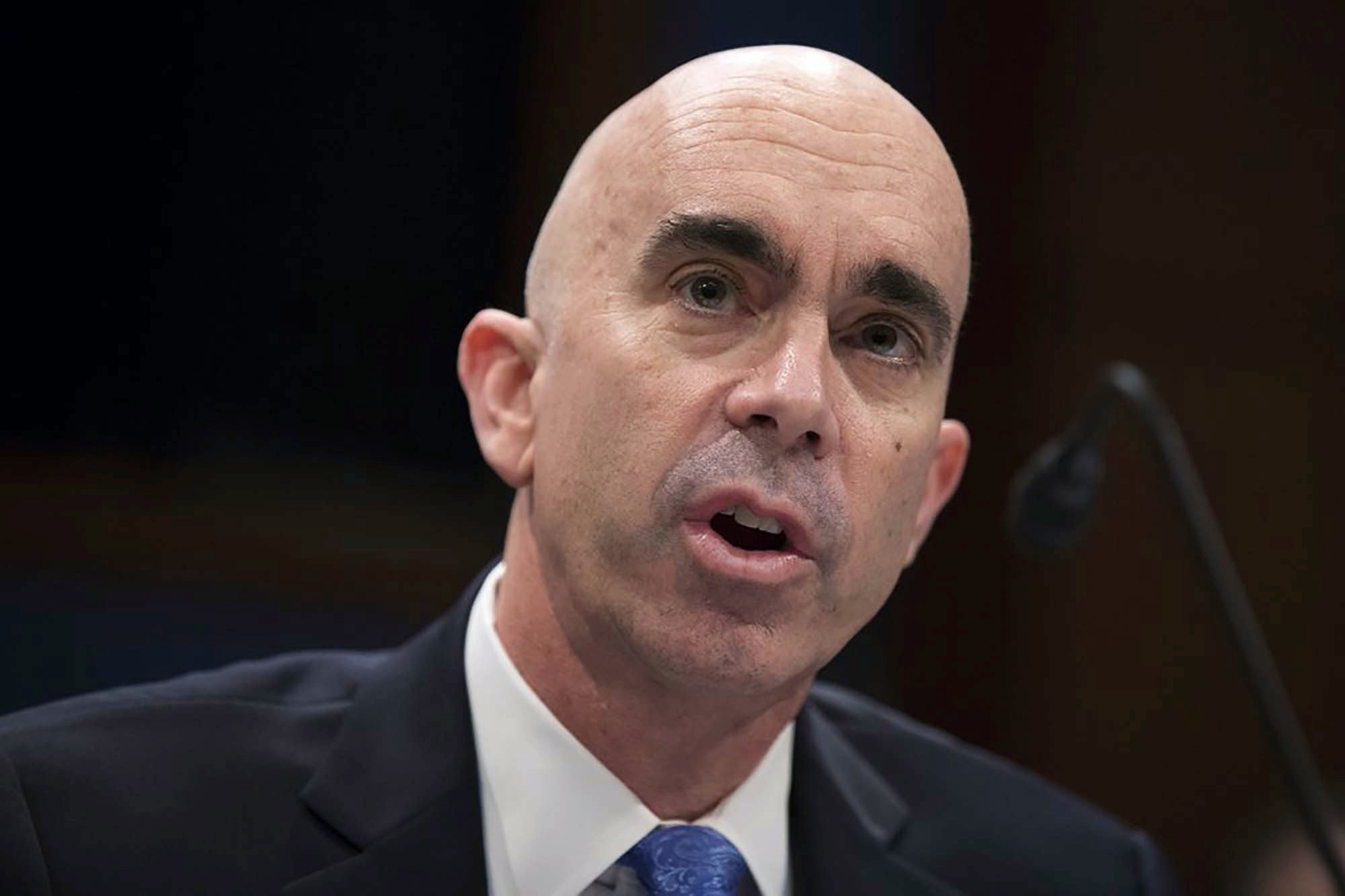 The State Department’s acting inspector general resigned abruptly on Wednesday following the firing of his predecessor in circumstances now being investigated by Congress. Stephen Akard announced his resignation just two days after Democrats issued subpoenas for several of Secretary of State Mike Pompeo’s top aides to answer questions about the shakeup in the watchdog’s office.
Read More 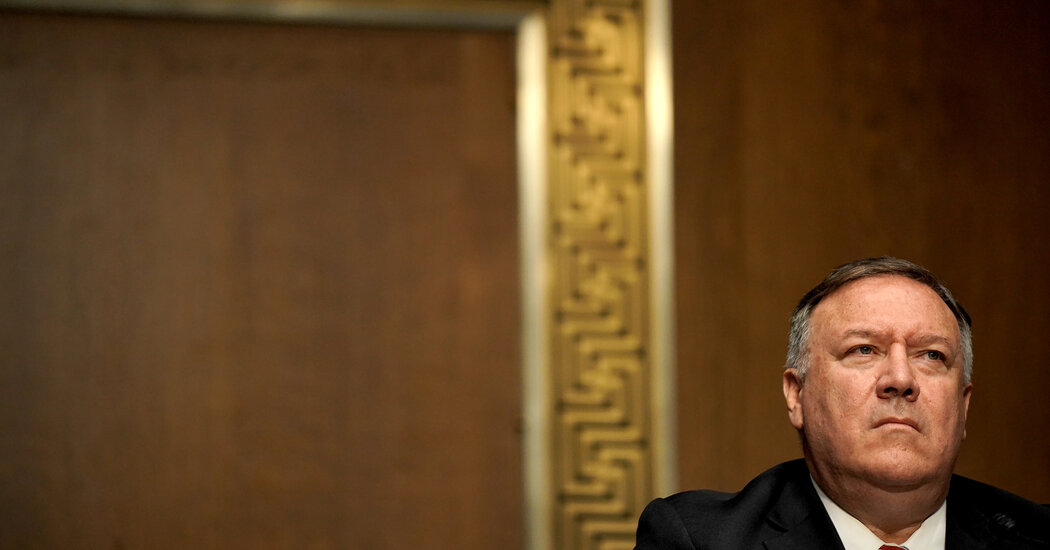 Another Inspector General Resigns Amid Questions About Pompeo

WASHINGTON — The State Department’s acting watchdog has resigned from his post less than three months after replacing the previous inspector general, whom President Trump fired in May, the department said on Wednesday.The departure of Stephen J. Akard came as Congress continued to investigate the firing of his predecessor, Steve A. Linick, who was pursuing inquiries
Read More 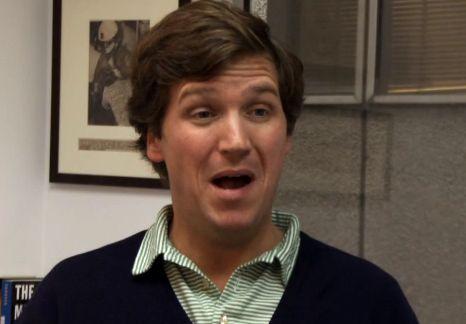 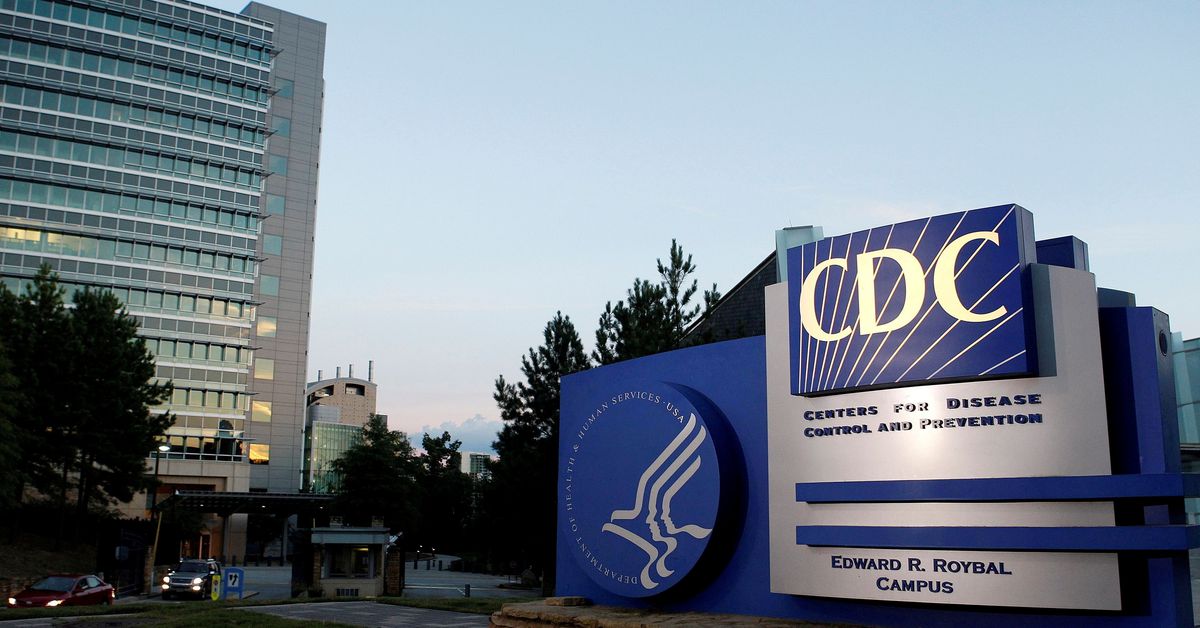 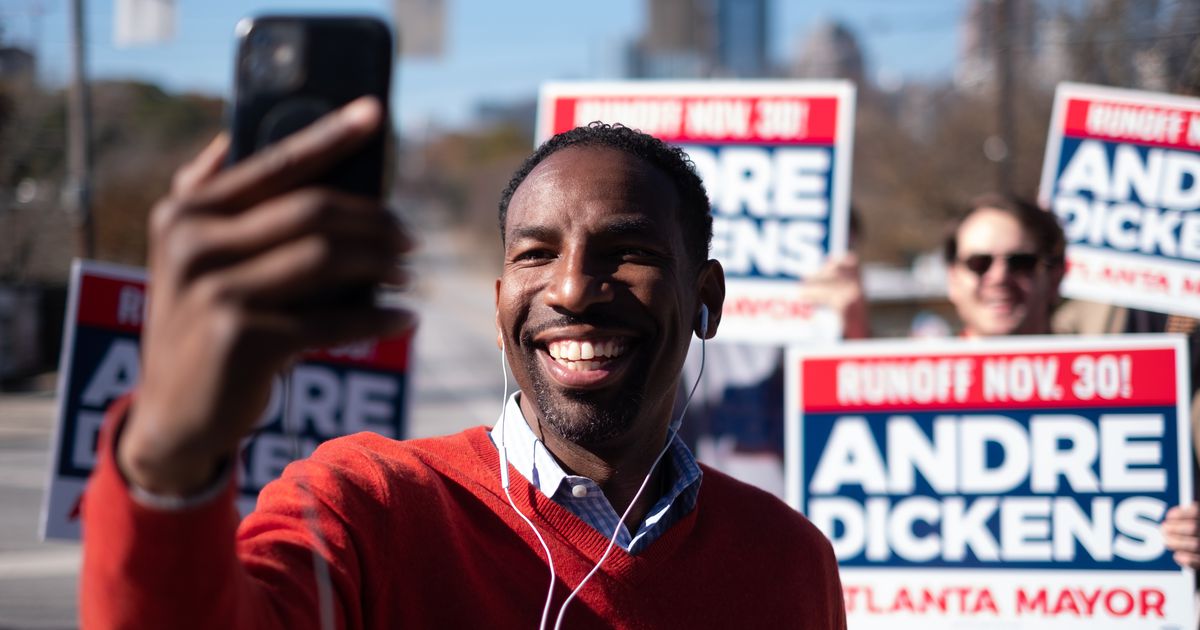 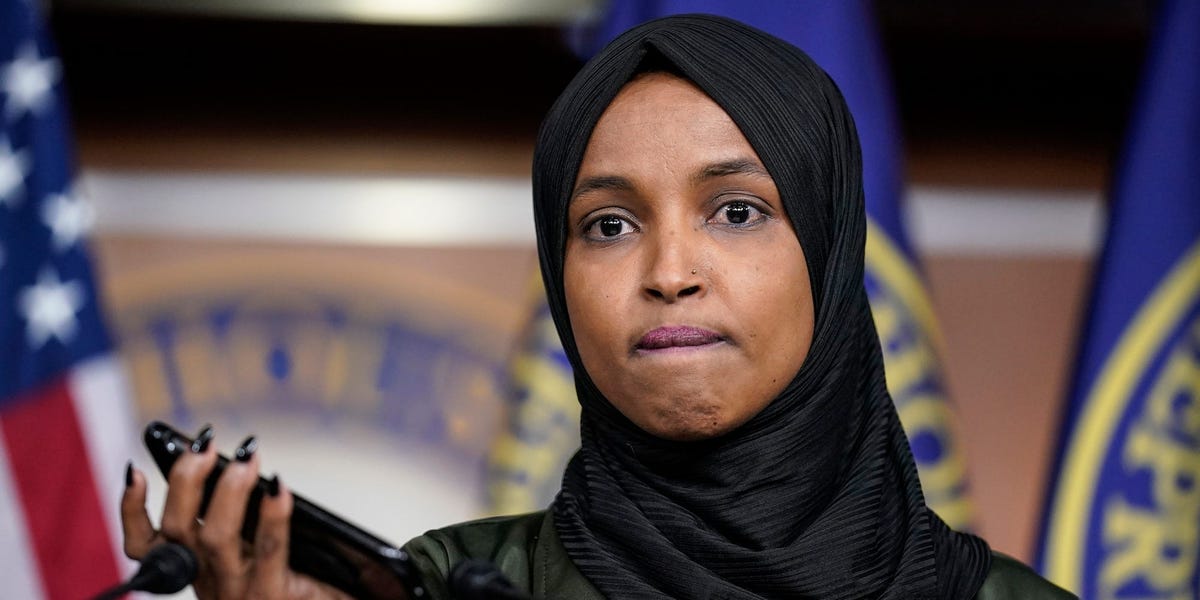