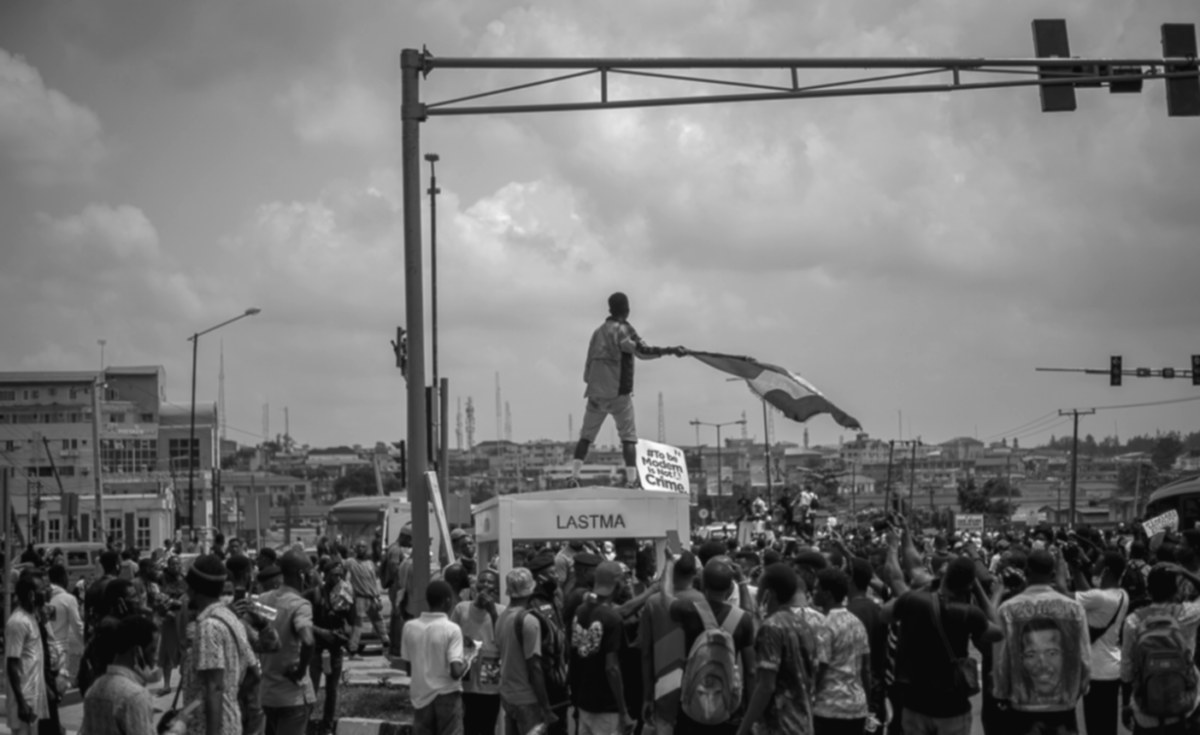 The annual Country Reports on Human Rights Practices – the Human Rights Reports – cover internationally recognized individual, civil, political, and worker rights, as set forth in the Universal Declaration of Human Rights and other international agreements. The U.S. Department of State submits reports on all countries receiving assistance and all United Nations member states
Read More

Attacks by armed groups and worsening insecurity in Mozambique’s Cabo Delgado, Nampula, Zambezia and Niassa provinces have displaced more than 530,000 people, many of whom have been forced to move multiple times, the UN refugee agency (UNHCR) said on Friday. According to the agency, majority of the affected families have sought refuge in the safer
Read More
We use cookies on our website to give you the most relevant experience by remembering your preferences and repeat visits. By clicking “Accept All”, you consent to the use of ALL the cookies. However, you may visit "Cookie Settings" to provide a controlled consent.
Cookie SettingsAccept All
Manage consent