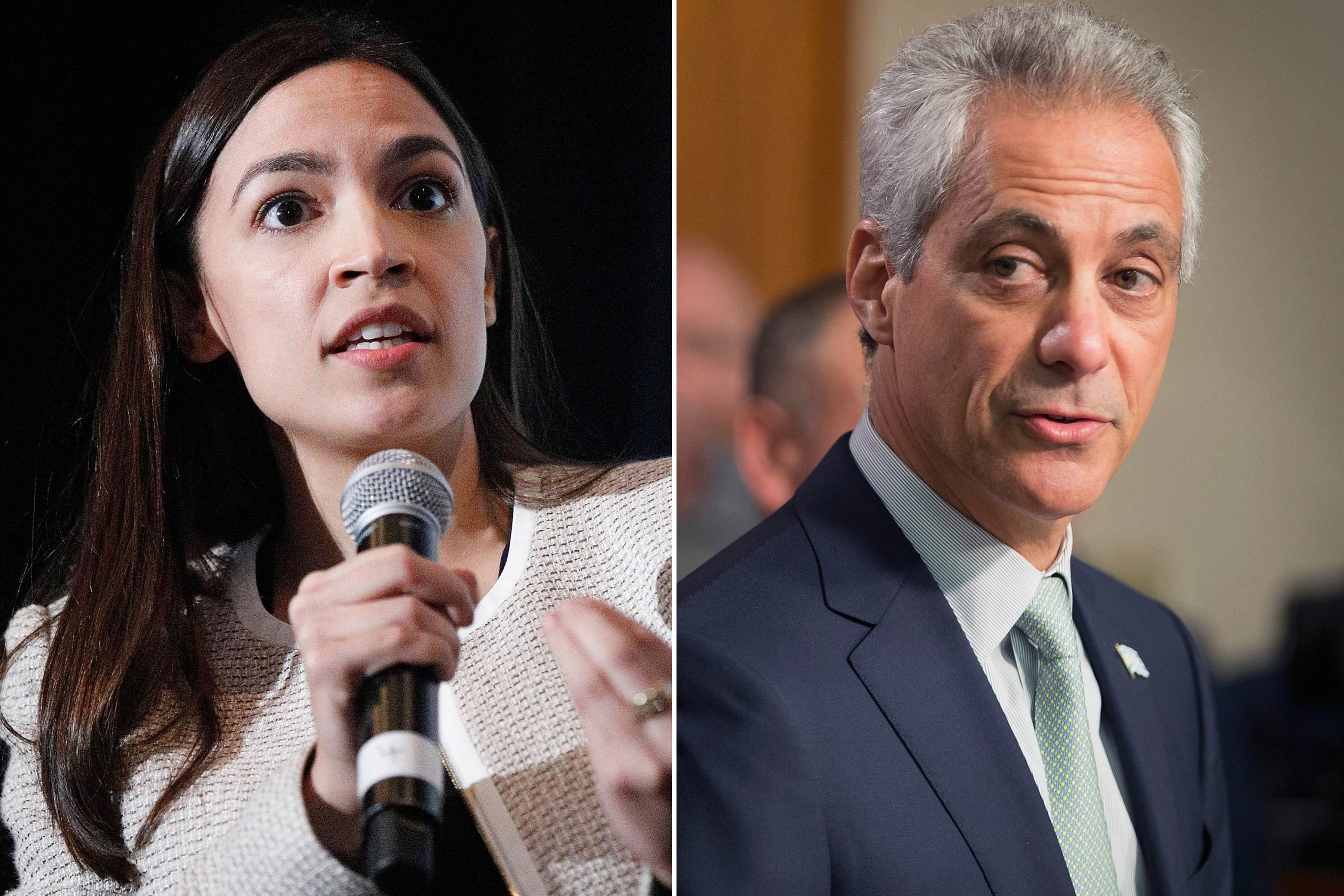 Biden picking Rahm Emanuel for cabinet would be ‘divisive’

Progressive Democrats and activists will be warily watching Joe Biden’s cabinet choices, US Rep. Alexandria-Ocasio Cortez said Monday — while publicly weighing in against former White House chief of staff Rahm Emanuel. “Someone like Rahm Emanuel would be a pretty divisive pick,” Ocasio-Cortez (D-NY) told the New York Times. “And it would signal, I think,
Read More
We use cookies on our website to give you the most relevant experience by remembering your preferences and repeat visits. By clicking “Accept All”, you consent to the use of ALL the cookies. However, you may visit "Cookie Settings" to provide a controlled consent.
Cookie SettingsAccept All
Manage consent