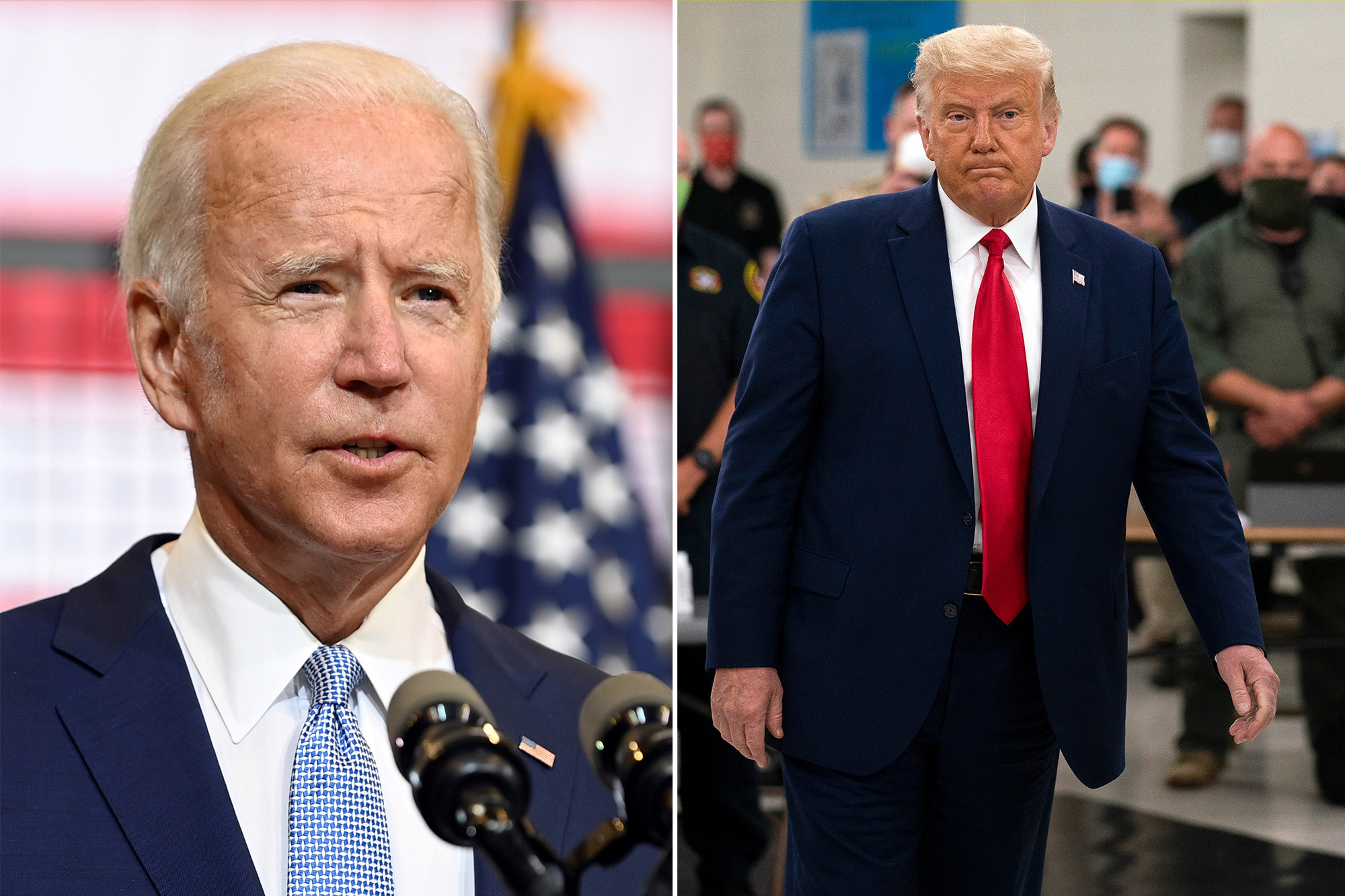 Trump says Biden is using ‘enhancement’ drug based on performance

President Trump on Tuesday night said he believes Joe Biden “is on some kind of enhancement” based on the former vice president’s previous debate performances. The president told Fox News’ Laura Ingraham that Biden “was horrible” in the Democratic debates, except for the final one when he squared off against Sen. Bernie Sanders. “I watched
Read More
We use cookies on our website to give you the most relevant experience by remembering your preferences and repeat visits. By clicking “Accept All”, you consent to the use of ALL the cookies. However, you may visit "Cookie Settings" to provide a controlled consent.
Cookie SettingsAccept All
Manage consent