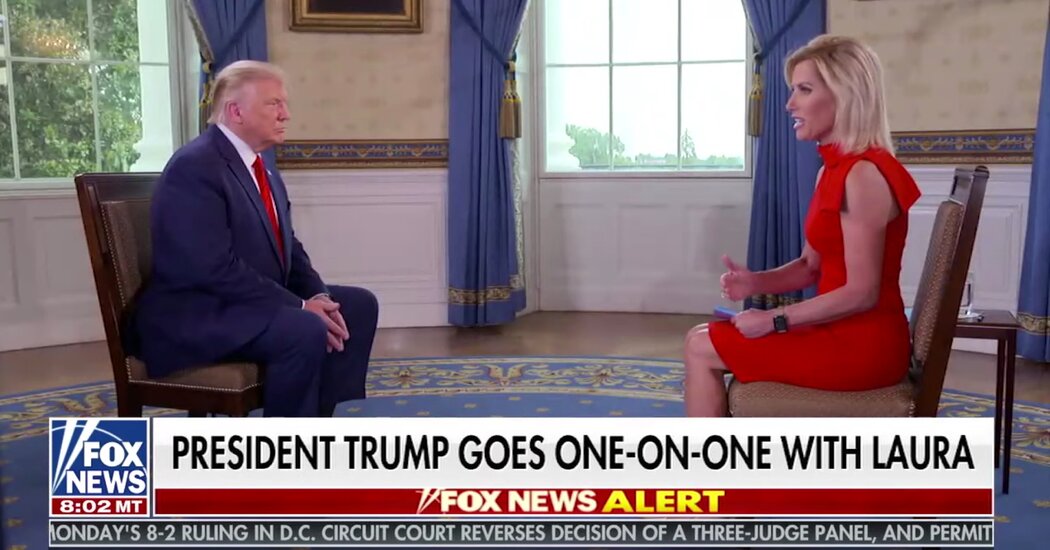 In a wide-ranging interview with Fox News host Laura Ingraham on Monday night, President Trump spread multiple conspiracy theories about the protests that have erupted across the nation. Many of Mr. Trump’s unfounded claims can be traced back to narratives that have been swirling online for months.Here are three of the baseless conspiracy theories that
Read More
We use cookies on our website to give you the most relevant experience by remembering your preferences and repeat visits. By clicking “Accept All”, you consent to the use of ALL the cookies. However, you may visit "Cookie Settings" to provide a controlled consent.
Cookie SettingsAccept All
Manage consent