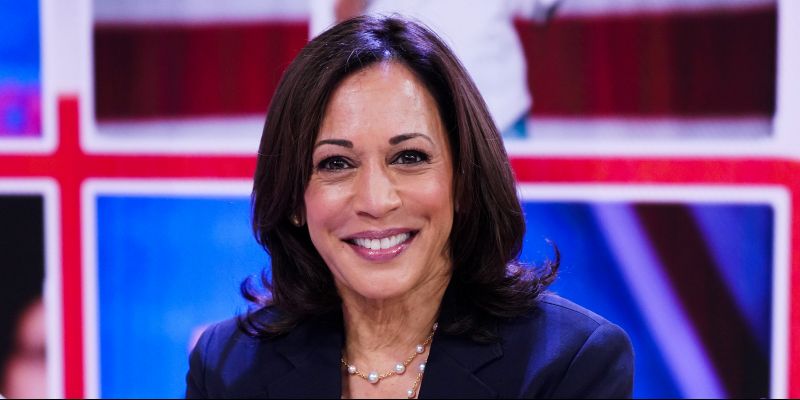 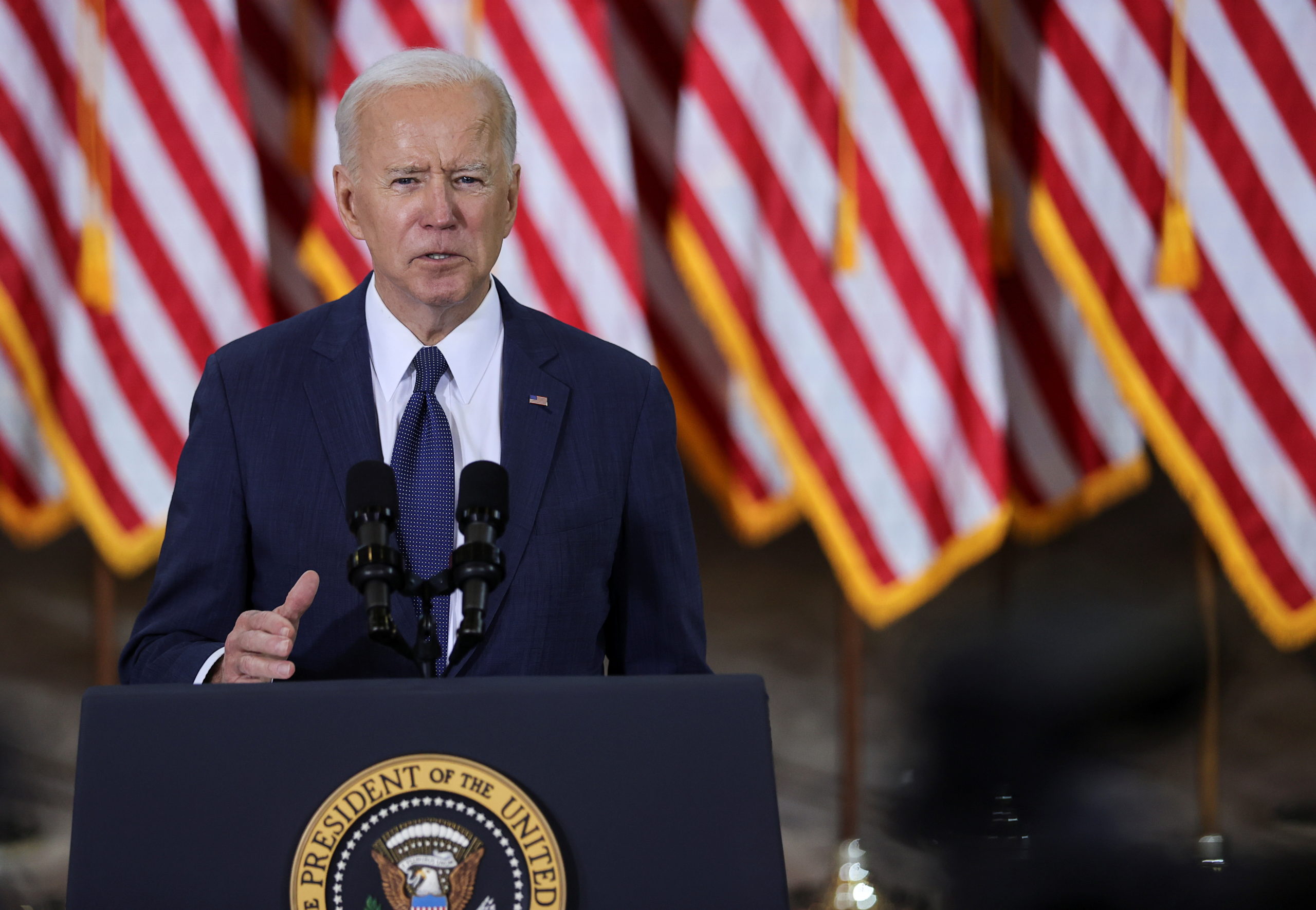 President Biden expelled Russian diplomats and sanctioned Russian companies and individuals that were involved in hacking US infrastructure and election interference. President Biden wrote in a letter Congress provided to PoliticusUSA: I have determined that specified harmful foreign activities of the Government of the Russian Federation — in particular, efforts to undermine the conduct of
Read More 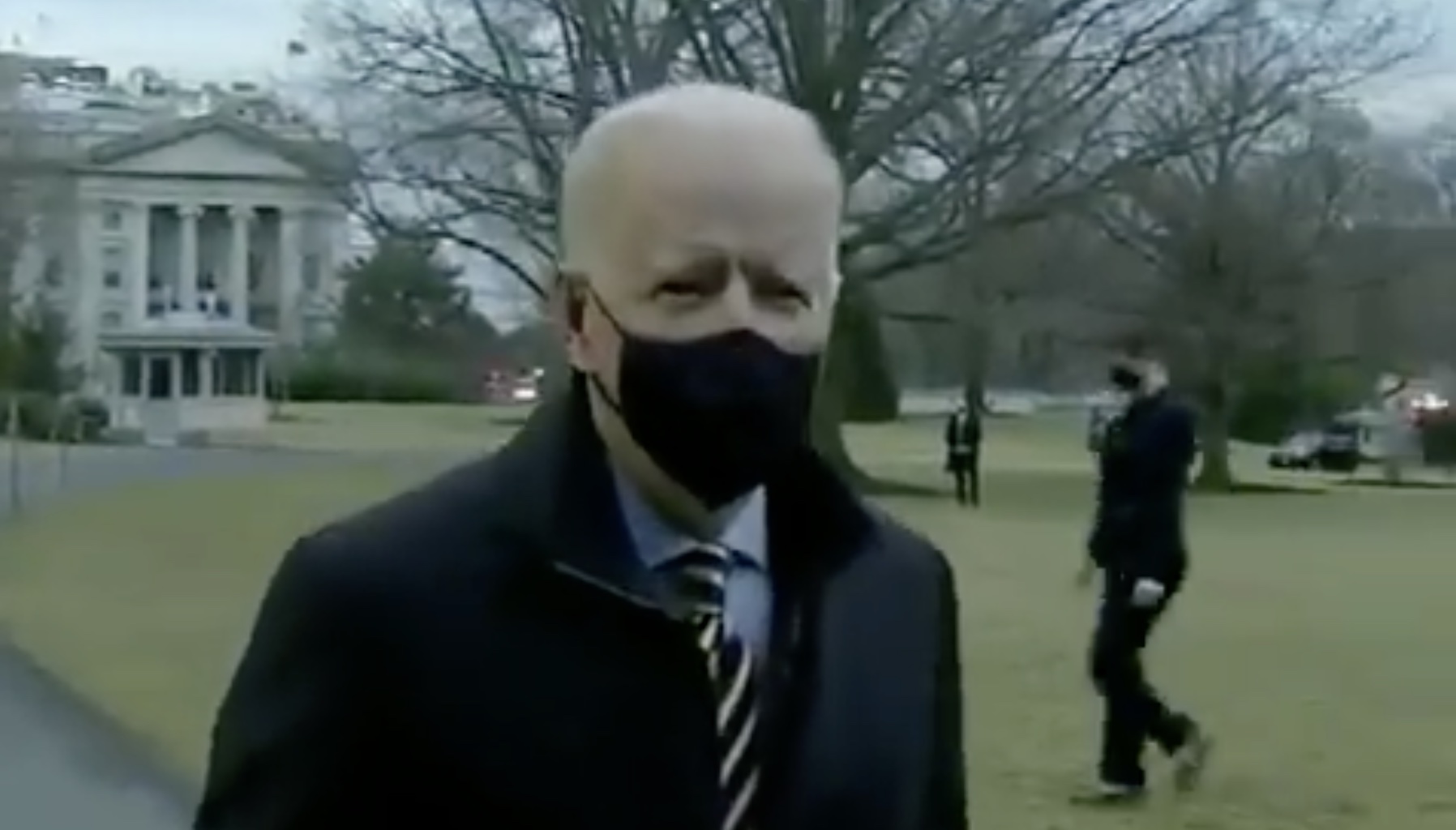 President Joe Biden didn’t mince words on Tuesday when it came to Republican efforts to block COVID relief legislation that the country desperately needs. Before departing the White House for a town hall event in Wisconsin, Biden was asked about Republican opposition to his COVID relief package. “Mitch McConnell said that opposing COVID relief will
Read More 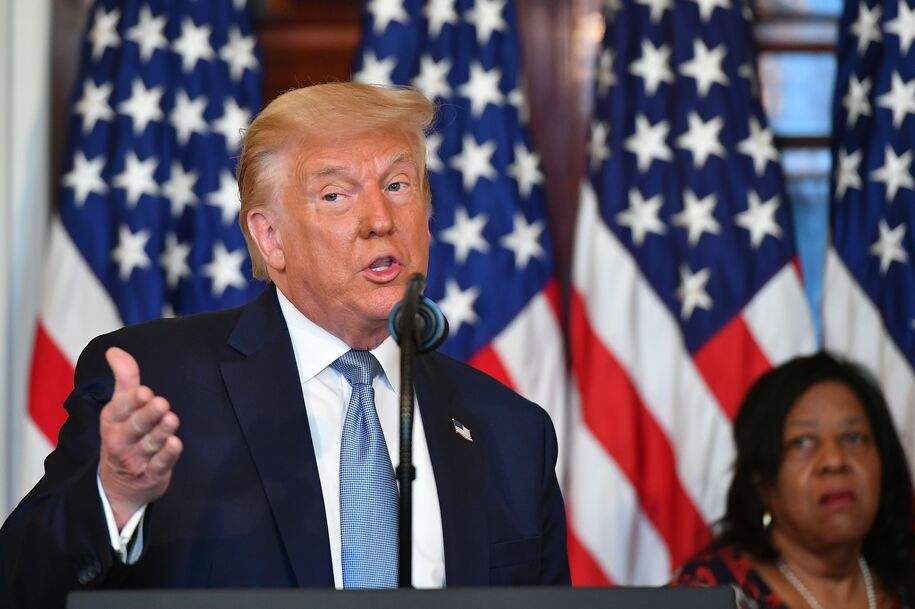 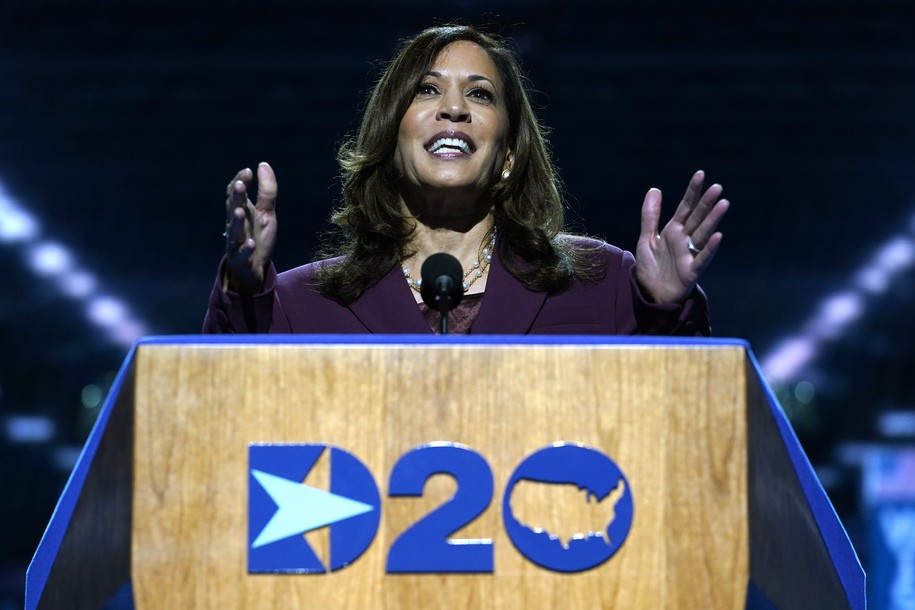 Susan Rice made an appeal for donations to the Biden campaign on Monday and immediately started new speculation about her chances of winning the Democratic VP slot. The former U.N. Ambassador‘s photo appeared at the top of a fundraising email with a message urging supporters to chip in and help beat President Donald Trump. This
Read More

A Post-9/11 Veteran as President? Pete Buttigieg Makes His Case

On the Democratic debate stage Tuesday night, Mr. Buttigieg didn’t brag about his military service, but he did outflank his rivals.Mayor Pete Buttigieg of South Bend, Ind., at a campaign rally in Des Moines.Credit...Hilary Swift for The New York TimesThe last time a Democratic presidential nominee was trying to unseat a Republican incumbent, he arrived…
Read More