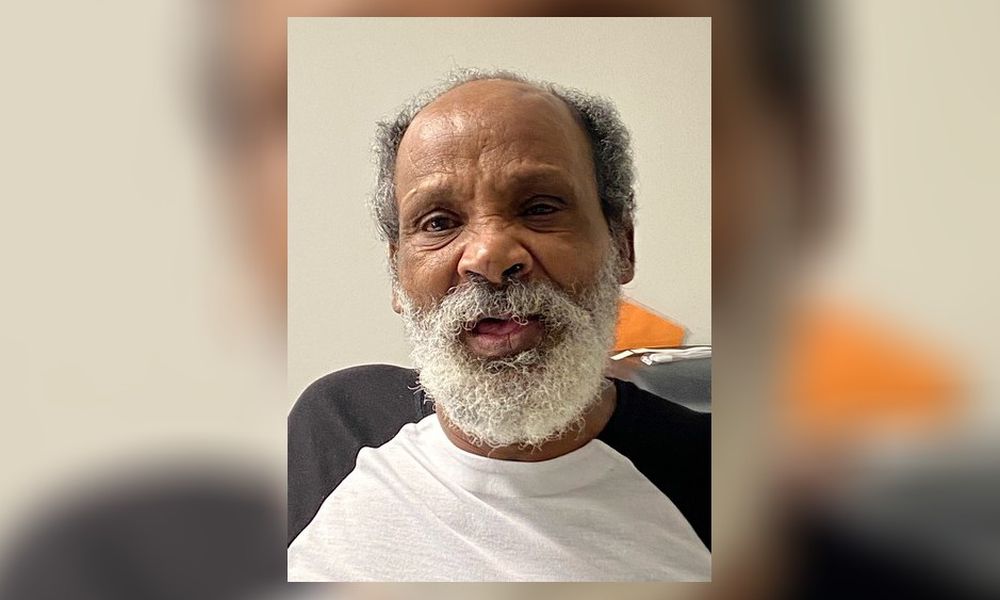 The man, who is believed to be in his late 50s or early 60s, arrived at the emergency department Nov. 20 after Atlanta police found him wandering around the downtown area, Emory spokeswoman Janet Christenbury said. Hospital staff and law enforcement haven’t been able to identify the patient, who can’t provide information about who he
Read More 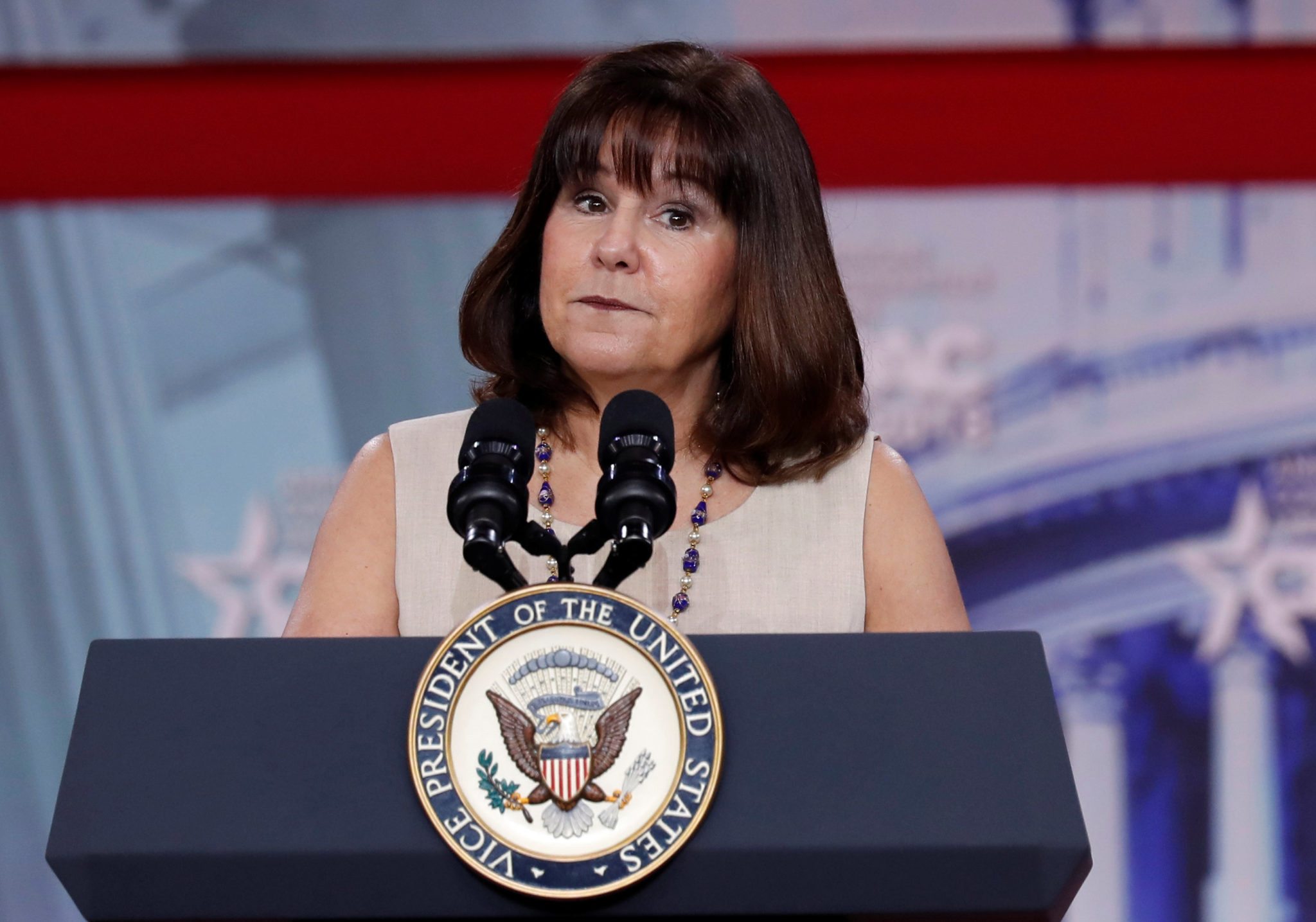 There were a number of compelling politicians who spoke at the Democratic National Convention. The party worked hard on spacing out the speeches so that viewers would turn in every night. Night 3 of the DNC had some of the most anticipated addresses of the entire week. Not only did Vice Presidential candidate Kamala Harris close
Read More
We use cookies on our website to give you the most relevant experience by remembering your preferences and repeat visits. By clicking “Accept All”, you consent to the use of ALL the cookies. However, you may visit "Cookie Settings" to provide a controlled consent.
Cookie SettingsAccept All
Manage consent