Robben Island is showing signs of dereliction. Yet the Robben Island Museum failed to spend R102 million of its infrastructure grant and the reasons provided for this are unconvincing. The Department of Public Works and the museum failed to respond to questions asking why the money has not been spent. According to the annual reports
Read More 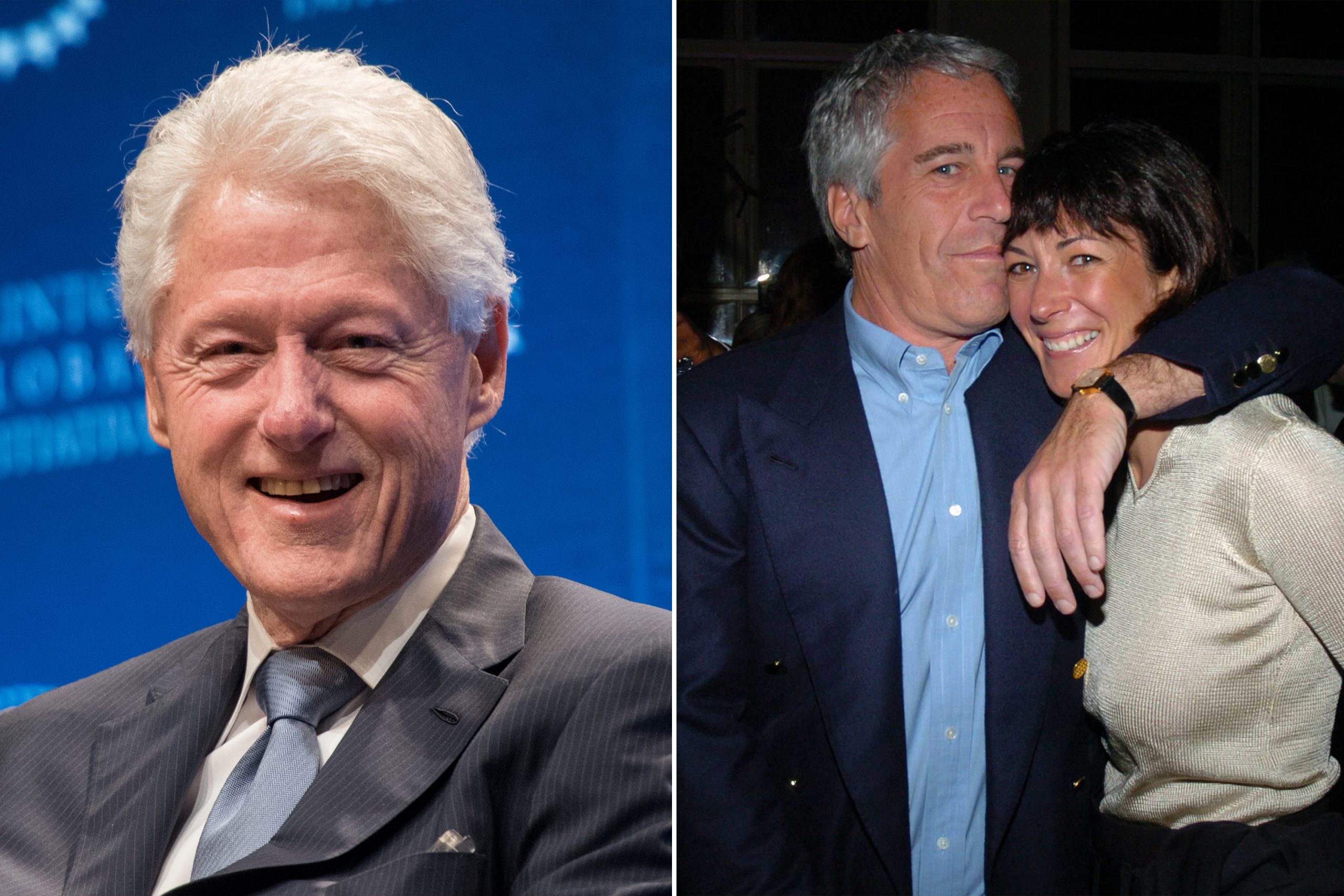 Former President Bill Clinton was a guest at Jeffrey Epstein’s private Caribbean island, according to testimony from an Epstein accuser which was unsealed on Thursday. Virginia Giuffre — who has also accused Epstein’s alleged madam Ghislaine Maxwell of abusing her — told lawyers in 2011 that Clinton visited Epstein’s private Little St. James Island with
Read More
We use cookies on our website to give you the most relevant experience by remembering your preferences and repeat visits. By clicking “Accept All”, you consent to the use of ALL the cookies. However, you may visit "Cookie Settings" to provide a controlled consent.
Cookie SettingsAccept All
Manage consent