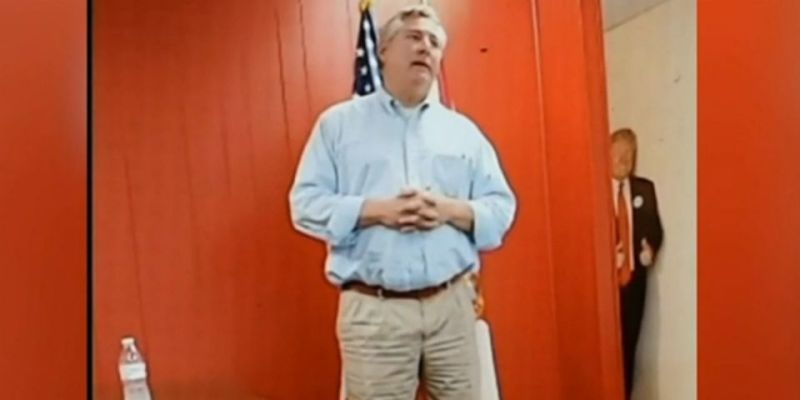 Georgia Secretary of State Brad Raffensperger is investigating Bill Price, a Republican Florida attorney, for encouraging other Floridians to move to Georgia and vote in the upcoming U.S. Senate runoff.Price appeared in a Facebook Live video on Nov. 7 telling fellow Republicans at a meeting that he was moving in with his brother in Georgia
Read More
We use cookies on our website to give you the most relevant experience by remembering your preferences and repeat visits. By clicking “Accept All”, you consent to the use of ALL the cookies. However, you may visit "Cookie Settings" to provide a controlled consent.
Cookie SettingsAccept All
Manage consent