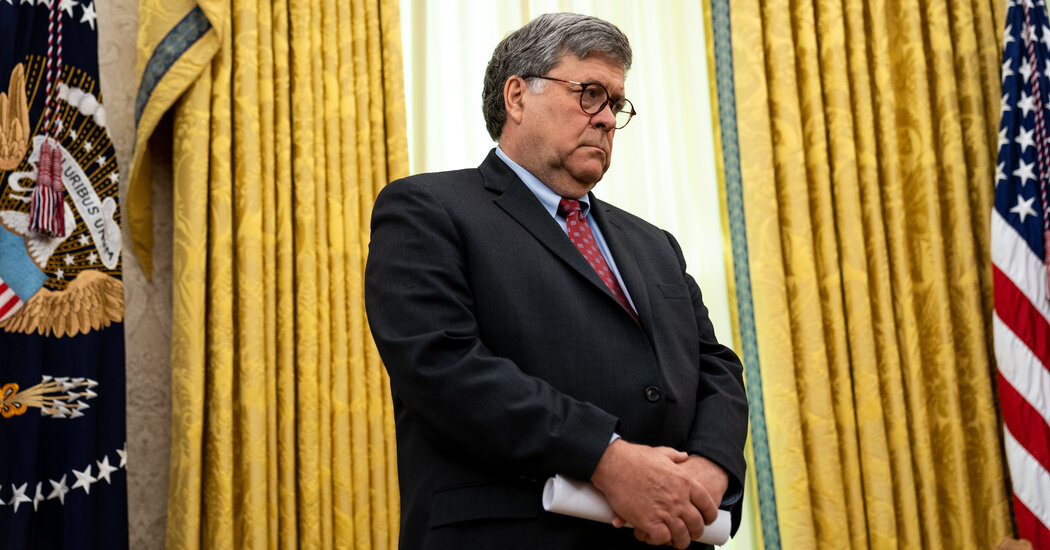 WASHINGTON — Attorney General William P. Barr defended the federal response to the protests and unrest around the nation in recent weeks, declaring in comments released late Monday that the rule of law must be upheld as “violent rioters and anarchists have hijacked legitimate protests to wreak senseless havoc and destruction” in places like Portland,
Read More

Trump, Ukraine And The Path To The Impeachment Inquiry: A Timeline

https://www.npr.org/2019/10/12/768935251/trump-ukraine-and-the-path-to-the-impeachment-inquiry-a-timeline
Read More
We use cookies on our website to give you the most relevant experience by remembering your preferences and repeat visits. By clicking “Accept All”, you consent to the use of ALL the cookies. However, you may visit "Cookie Settings" to provide a controlled consent.
Cookie SettingsAccept All
Manage consent