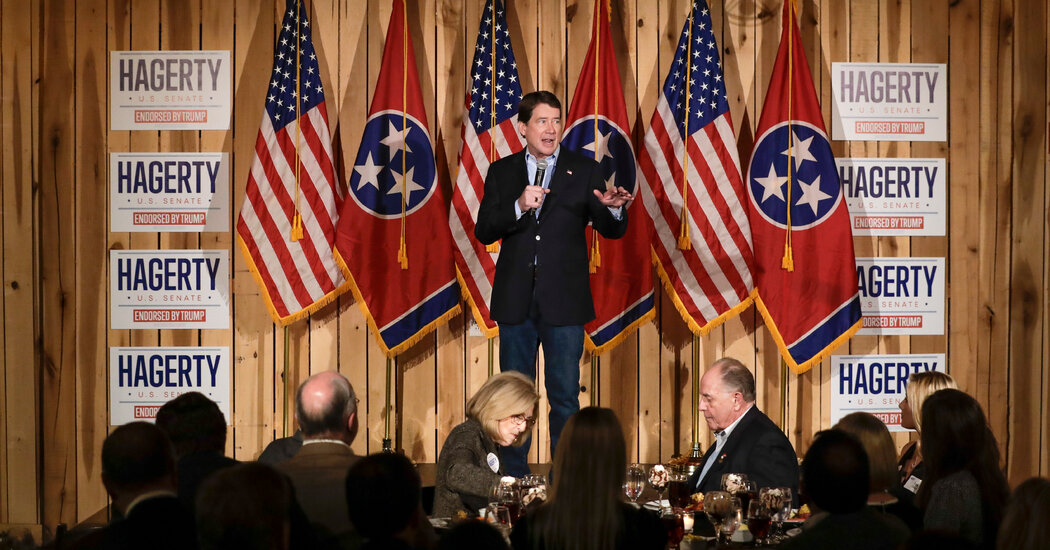 Tennessee Republicans, Once Moderate and Genteel, Turn Toxic in the Trump Era

In the 2016 presidential election, Mr. Hagerty first served as a delegate for Jeb Bush, then moved his support to Marco Rubio; only after Mr. Trump sealed the nomination did he come on board with the future president, serving as Tennessee finance chairman of the Trump Victory Committee. Mr. Trump later appointed Mr. Hagerty ambassador
Read More
We use cookies on our website to give you the most relevant experience by remembering your preferences and repeat visits. By clicking “Accept All”, you consent to the use of ALL the cookies. However, you may visit "Cookie Settings" to provide a controlled consent.
Cookie SettingsAccept All
Manage consent