It’s a good thing he wasn’t a civics coach. Alabama Sen.-elect Tommy Tuberville — a former Auburn University football coach — committed a series of major fumbles while discussing American government and history with a local newspaper. The Republican misidentified the three branches of government when asked by the Alabama Daily News if Democrats and
Read More 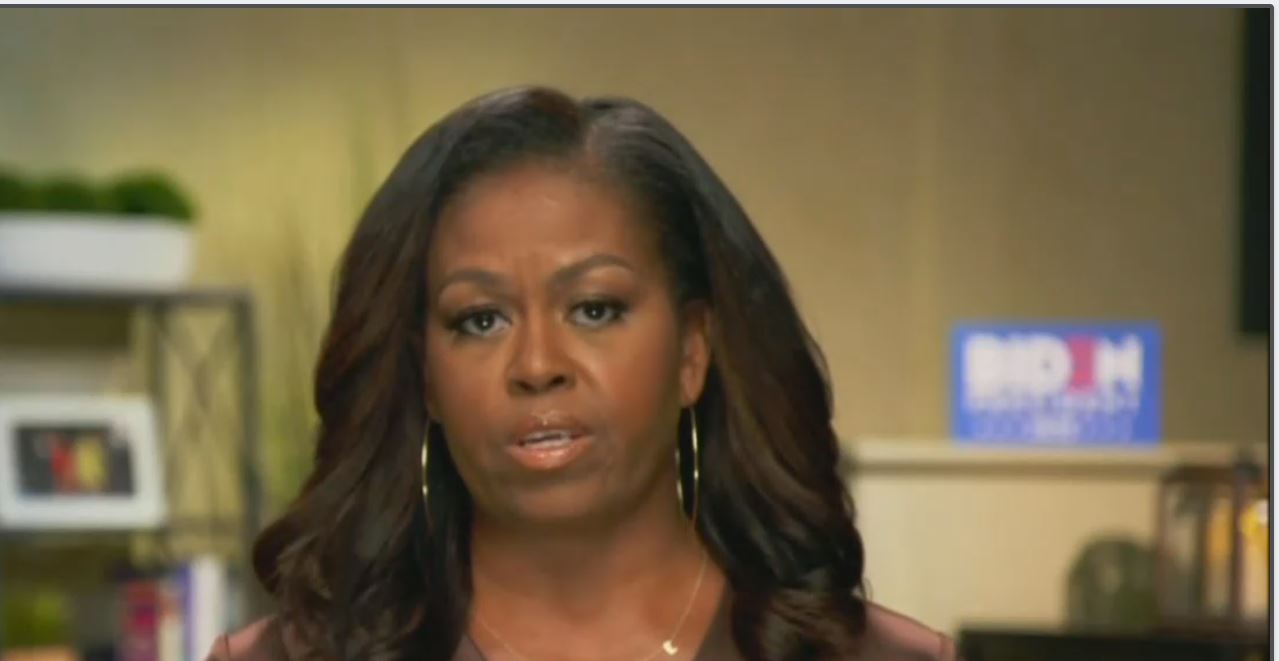 Former First Lady Michelle Obama closed out night one of the Democratic convention that destroyed Trump with total honesty. Obama said: So let me be as honest and clear as I possibly can. Donald Trump is the wrong president for our country. He has had more than enough time to prove that he can do
Read More

Cory Booker’s presidential campaign launched with a flashy video, driven by a biography rooted in an optimism that should have found fertile soil in Iowa. He followed up with grind-it-out work on the ground in New Hampshire, where he racked up endorsements and packed venues. A speech on civil rights in South Carolina at an…
Read More
We use cookies on our website to give you the most relevant experience by remembering your preferences and repeat visits. By clicking “Accept All”, you consent to the use of ALL the cookies. However, you may visit "Cookie Settings" to provide a controlled consent.
Cookie SettingsAccept All
Manage consent