In a recent survey, prominent economists across the ideological spectrum were nearly unanimous in saying a lack of jobs, not a lack of willingness to work, is holding back the economy right now. Not a single economist in the survey argued for cutting off extra benefits entirely right now.The most prominent voices calling to cut
Read More 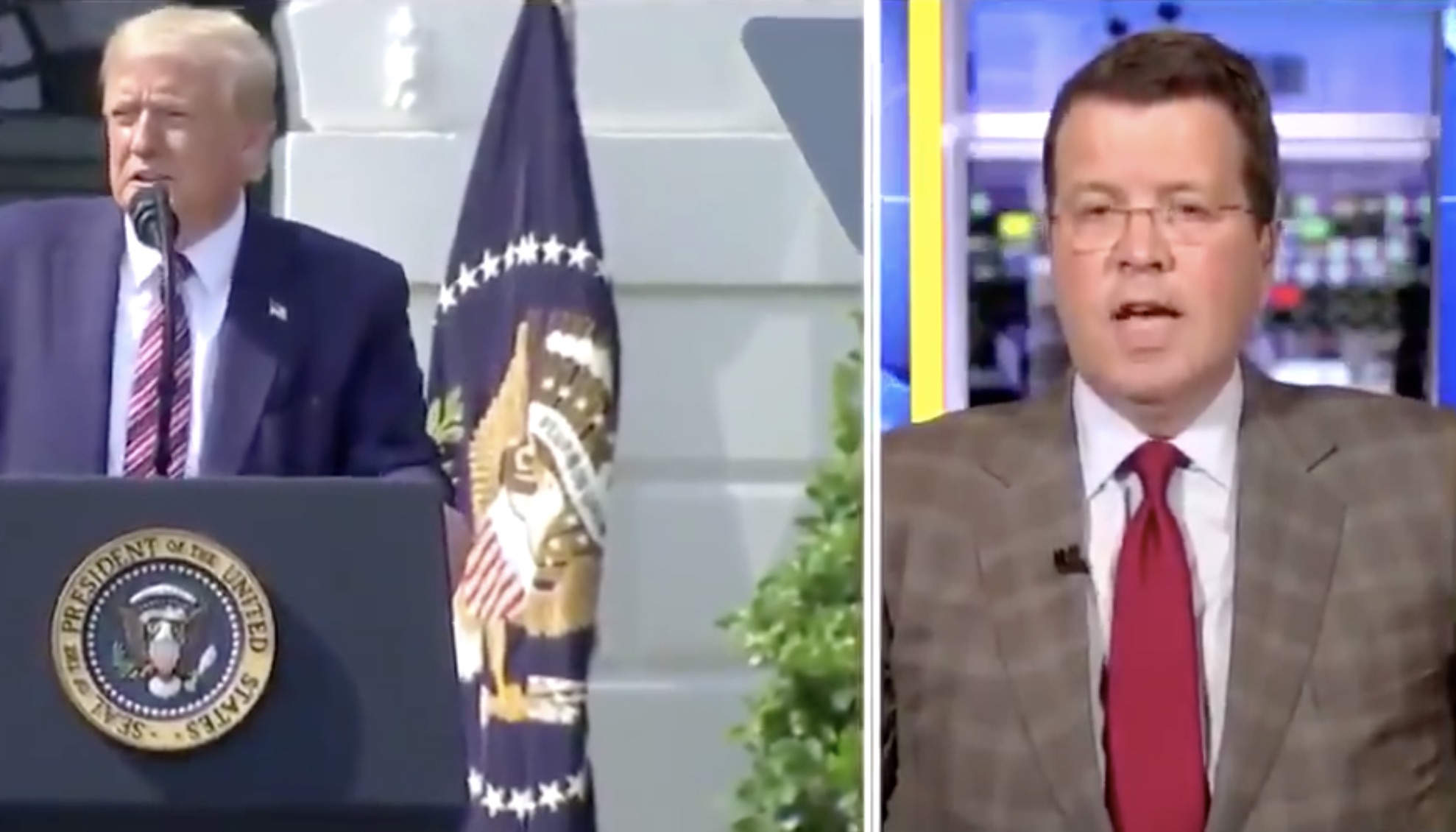 Donald Trump held yet another taxpayer-funded campaign rally at the White House on Thursday, this time using pickup trucks and cranes to represent Obama-era regulations that have been eliminated since he took office in 2017. Trump characterized the previous administration’s policies as a disaster for the economy, which was such a blatant lie that even
Read More
We use cookies on our website to give you the most relevant experience by remembering your preferences and repeat visits. By clicking “Accept All”, you consent to the use of ALL the cookies. However, you may visit "Cookie Settings" to provide a controlled consent.
Cookie SettingsAccept All
Manage consent