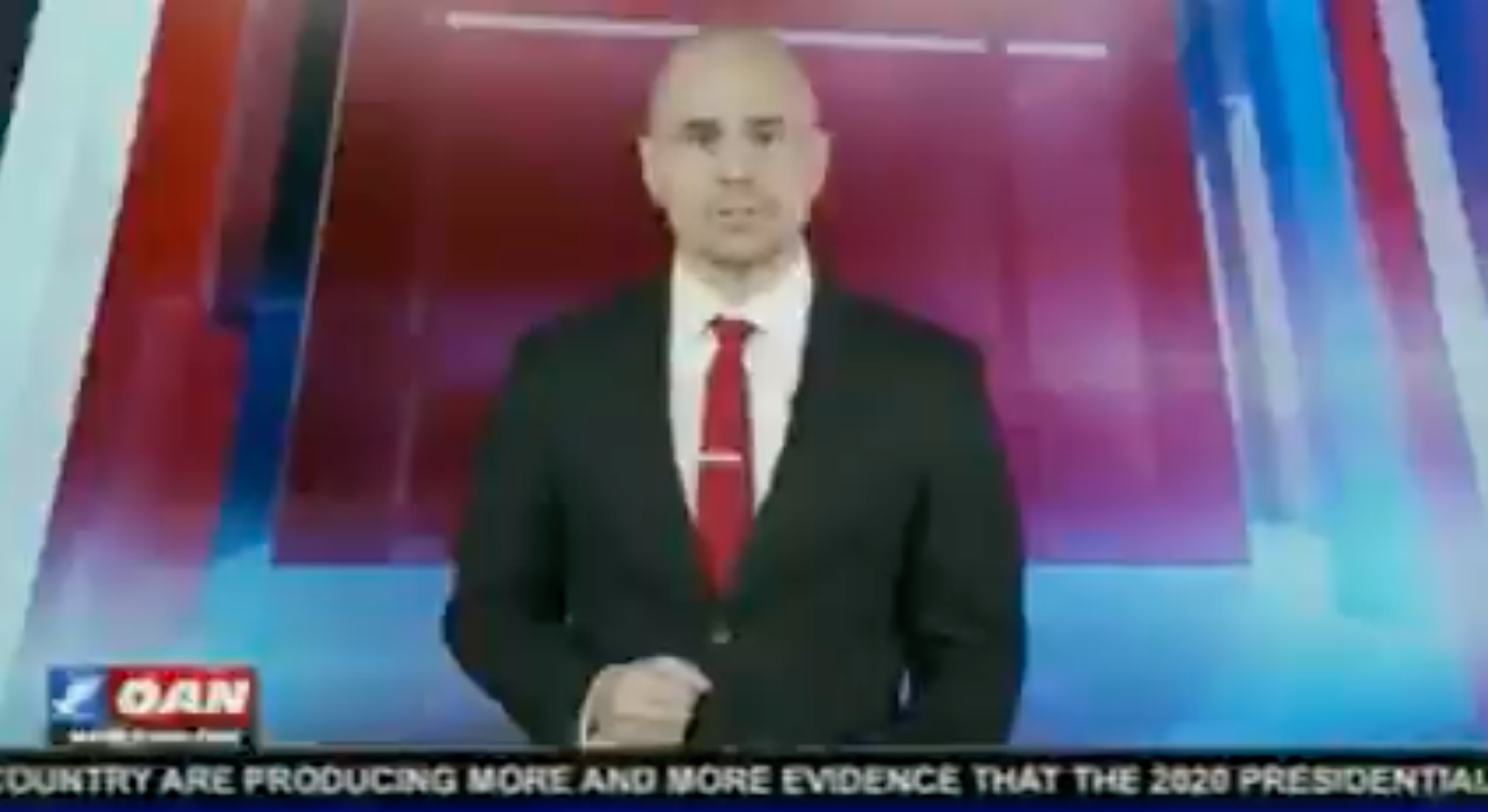 Jewel Cianeh Taylor is one of few women in top political leadership positions in Africa. In this interview with Africa Renewal’s Kingsley Ighobor, she discusses Liberia’s COVID-19 response, post-pandemic priorities, women’s empowerment in Africa, youth unemployment and other issues. These are the excerpts: How is Liberia dealing with COVID-19? As you know, Liberia is a
Read More

Paris — A Paris summit on supporting African nations hard-hit by COVID-19’s fallout wrapped up Tuesday with sweeping calls for massive financial and vaccination support for Africa — and a broader sea change in relations between donor nations and the continent. French President Emmanuel Macron called earlier for a new deal for Africa. Among the
Read More 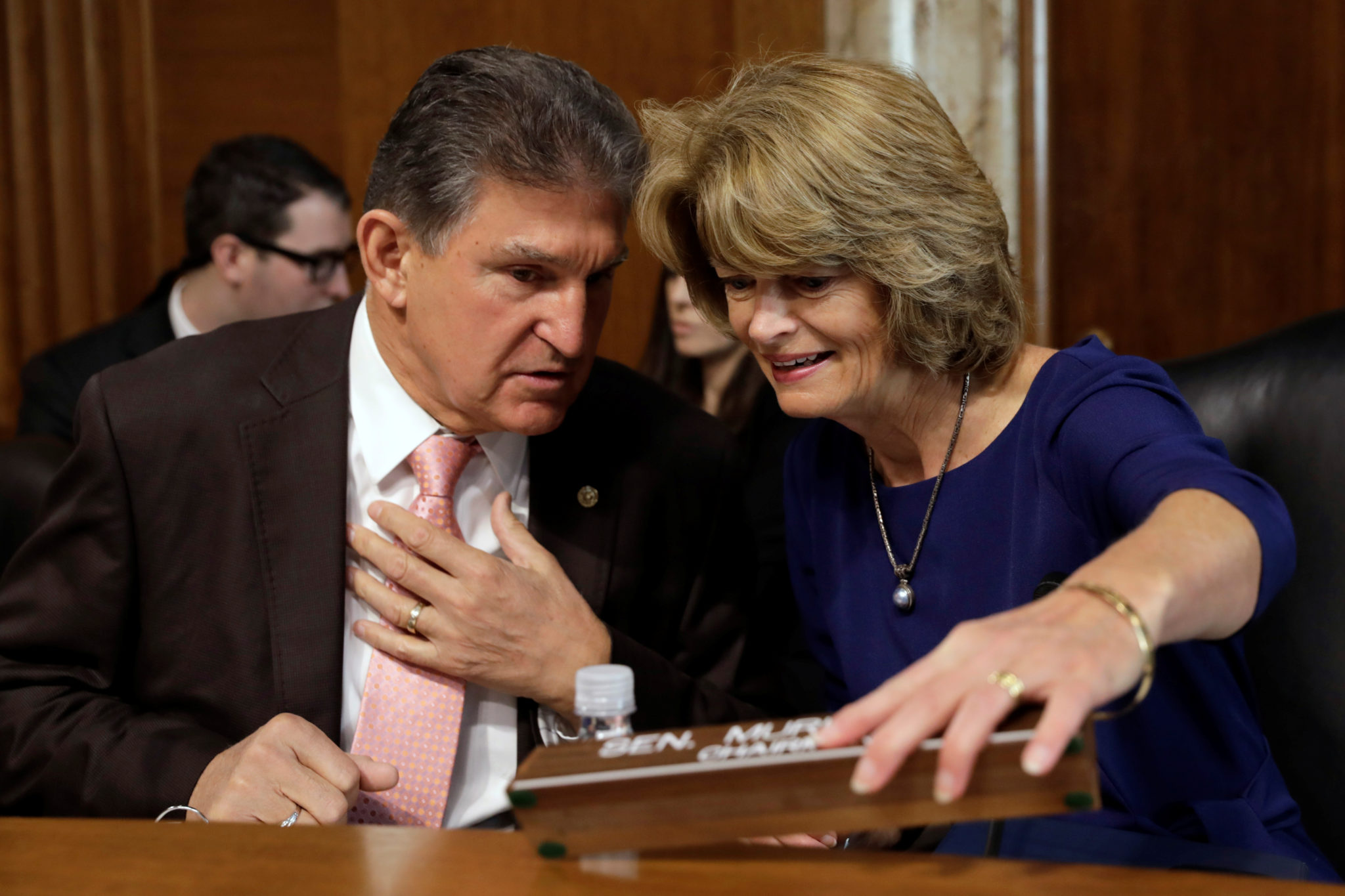 Maputo — The Mozambican Association of Small Importers of Alcoholic Drinks (APIBA) has called on the government to extend the trading hours for the sale of alcoholic beverages, which under the current presidential decree can only be traded between 9.00 and 13.00 hours between Monday and Saturday, and not at all on Sundays. At a
Read More 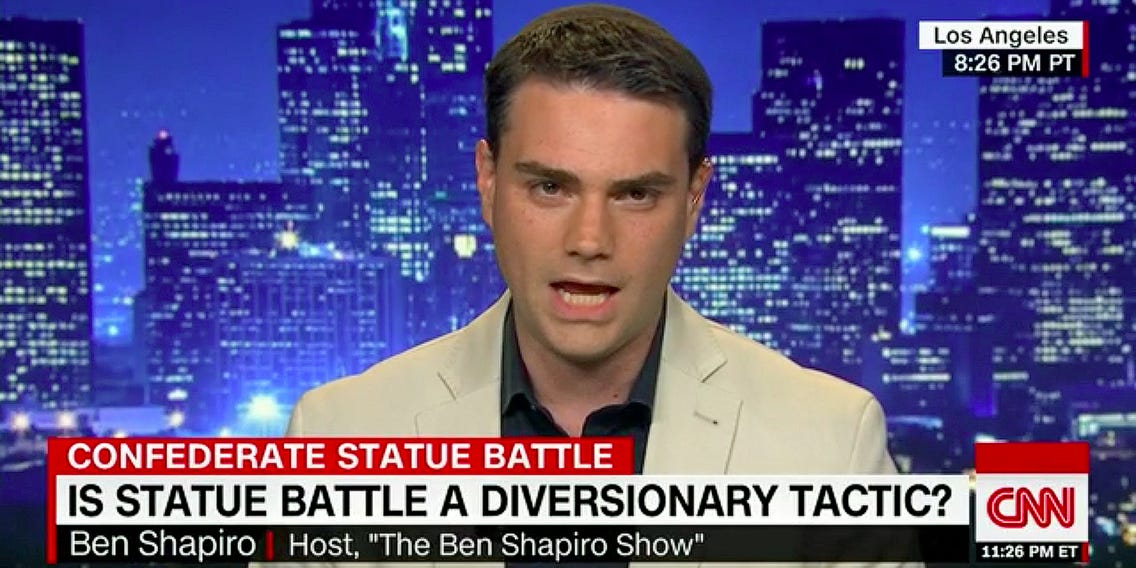 Ben Shapiro, Daily Wire Panel Calls For Taxes to be Raised on the Poor

Donald Trump was not a traditional President in any sense. He did, however, do one thing that was very traditionally Republican. He gave the richest people in the country a massive tax break. Like Ronald Reagan and the Bush’s before him, Trump said that benefiting the wealthiest people would grow the economy. Time and time
Read More 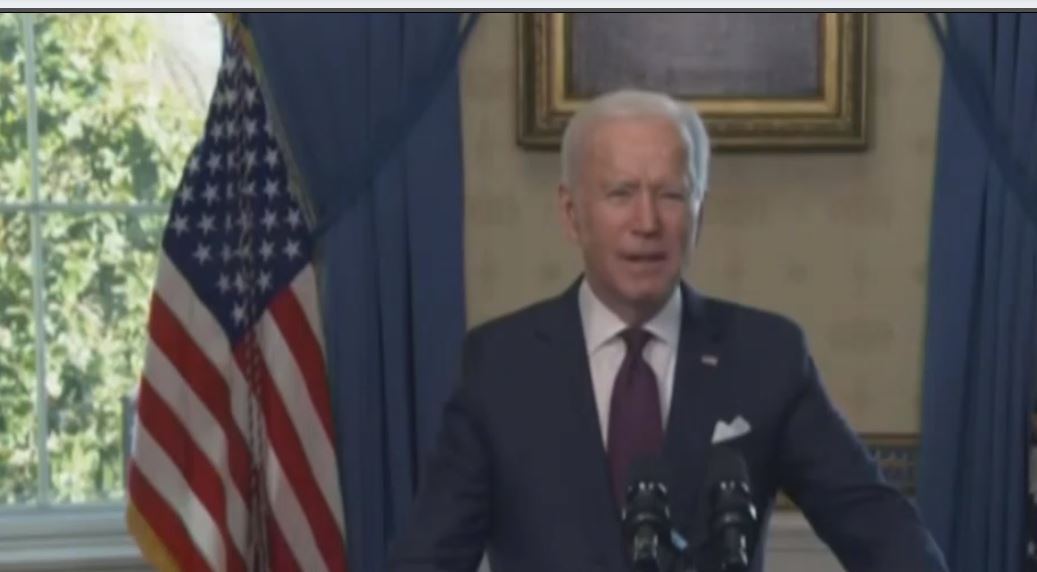 President Uhuru Kenyatta has urged the Africa Centres for Disease Control and Prevention (Africa CDC) to prepare harmonised COVID-19 protocols that will ensure participants are safe during the African Union meetings scheduled for February next year. President Kenyatta emphasized that the protocols will determine whether the African Union (AU) meetings will be virtual or physical
Read More

North Korea calls nuclear watchdog a ‘marionette’ of the West

President-elect Joe Biden has had conversations with world leaders including Canadian Prime Minister Justin Trudeau and UK Prime Minister Boris Johnson. Biden spoke by phone first with Trudeau Monday evening, the Biden transition team said, during which he congratulated the former vice president on the race being called in his favor. The two discussed working
Read More