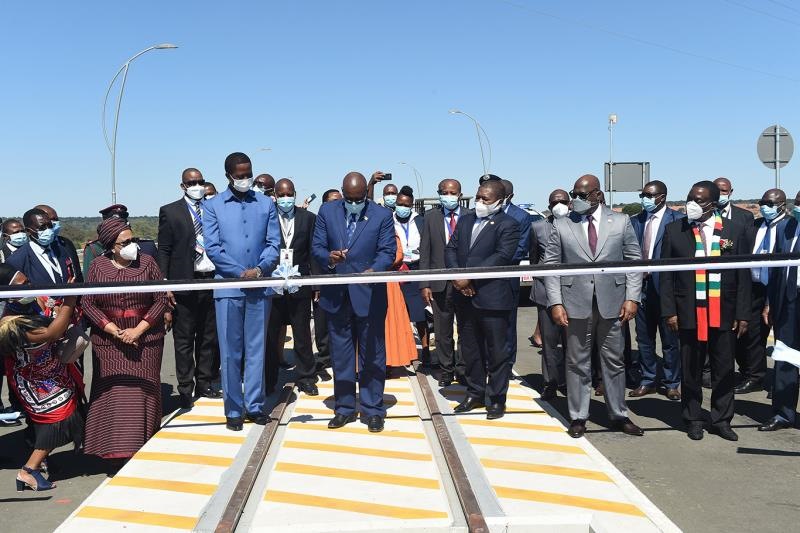 Present for the inauguration of the Kazungula Bridge, which spans the Zambezi River between Botswana and Zambia, Emmerson Mnangagwa and his PR team would appear to have somewhat exaggerated the role of the Zimbabwean president in the bridge’s construction. Source link
Read More

Shocking local television footage shows the moment part of a bridge collapsed as a reporter stood just a few feet away amid heavy rains in North Carolina on Thursday. During the newscast, reporter Amber Roberts, of a local Fox affiliate in Charlotte, was showing viewers a flood of running water underneath a bridge and damage to
Read More
We use cookies on our website to give you the most relevant experience by remembering your preferences and repeat visits. By clicking “Accept All”, you consent to the use of ALL the cookies. However, you may visit "Cookie Settings" to provide a controlled consent.
Cookie SettingsAccept All
Manage consent